Check Out This Informative Sparta Vs. Athens Comparison Chart

Sparta and Athens - these two city-states have been credited for being the cradle of western civilization. They had a few things in common, and throughout history, they were at war with each other for domination and supremacy. 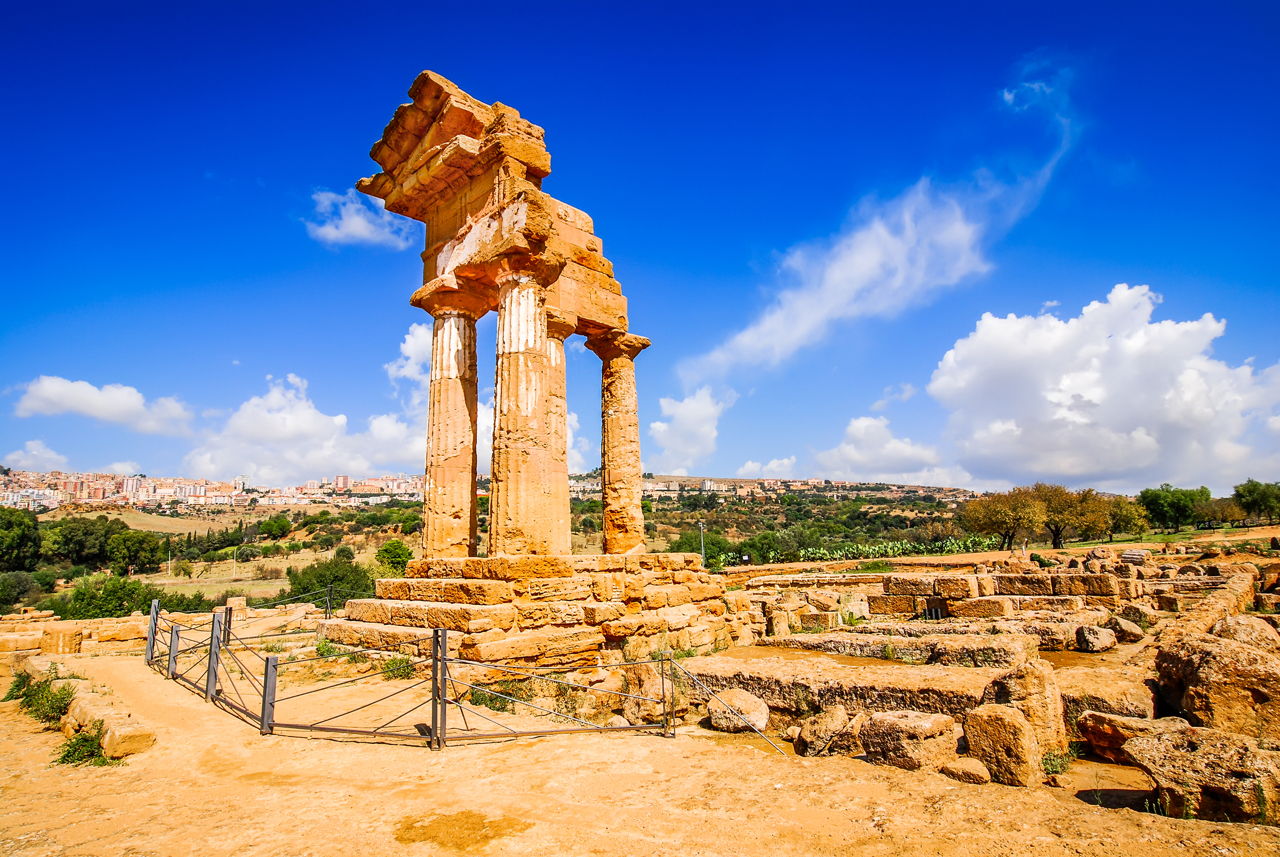 Sparta and Athens – these two city-states have been credited for being the cradle of western civilization. They had a few things in common, and throughout history, they were at war with each other for domination and supremacy.

Ancient Greece brought to light the concept of democracy and ideas in the field of science and art. Ancient Greece was not one country, instead, independent city-states existed; these states had their own government and army. Sparta and Athens were the most powerful states of ancient Greece; they were also each others biggest rivals. Both had troubles feeding their people as the land around their city-state was barren. So, they set out conquering states that had enough food supplies, and in return the conquered land would get protection from invading armies.

Even though Sparta and Athens were geographically close to each other, there was a drastic difference in their ideologies, societies, forms of governance and the basic way of life. 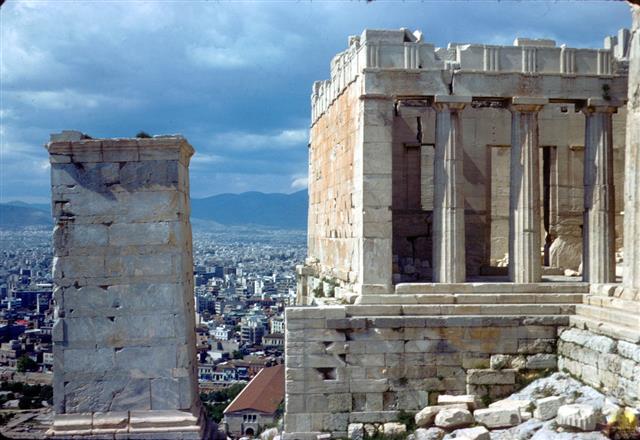 Athens was one of the leading cities of ancient Greece in the first millennium, with its cultural and philosophical achievements laying the foundations of a new western civilization.

On the other hand, the militaristic Sparta, famous as a martial power, foe of the Persian Empire, and eventual conqueror of Athens, was formed after the Dorian migration from the north. While the militaristic and machismo culture of Sparta was totally war-driven.

Athens was home to some of the most extraordinary accomplishments of philosophy, art, and science in human history.

1.Brief Comparison between Sparta and Athens

The basic distinction between the two cultures is the ancestry so while the Spartans were descendants of the Dorian invaders, Athenians were of Ionian descent.

There were two existent forms of government in Ancient Greece, democracy and oligarchy.Sparta was ruled by two kings and a council of 28 elders. Apart from this a group of 5 members, known as ephors, were responsible for education of children and conduct of a citizen. This form of oligarchical government was elected by Spartan citizens who were over thirty years of age. 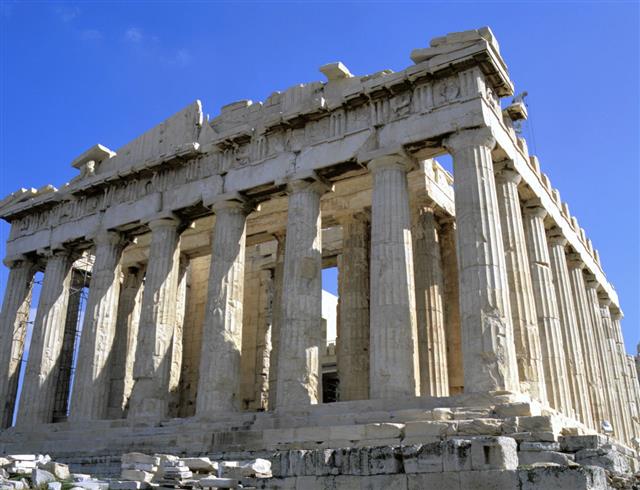 Athens, on the other hand, shaped democracy in ancient Greece. It was ruled by a council of 500 members who were elected by the citizens. This council would meet and vote to decide the laws of the state. Athenian democratic government was elected and ruled by an upper class male population.

There was a drastic difference in the cultures of the two cities. Sparta became a military stronghold by emphasizing only on expanding their power and gaining control over other kingdoms, while the Athenians grew in the fields of infrastructure and culture. The Spartan belief of total loyalty to the state was the sole reason for their existence. Athenians and Spartans had different ideologies and goals. Athens always wanted to conquer and rule as much land as possible, while Spartans always kept to themselves unless they were under attack or their army was needed. However there were some things in Athens and Sparta which had striking similarities such as the worship of Greek gods and goddesses and the bravery on the war-front.

The stark lifestyle of Sparta was a contrast to the Athenian focus on thinking and learning. While the Athenian people spent a considerable amount of their time studying literature, art, and music, Spartans were training to be soldiers. Spartans were brilliant at warfare and their warriors were considered to be among the best in the world. The rigorous training that began at birth hardened the Spartan soldiers such that they never lost a battle in the bloody conflicts that raged almost constantly between the small city-states of ancient Greece. The people of Athens and Sparta had different set of values and were unique in their own way. Both men and women enjoyed different privileges in Sparta and Athens. 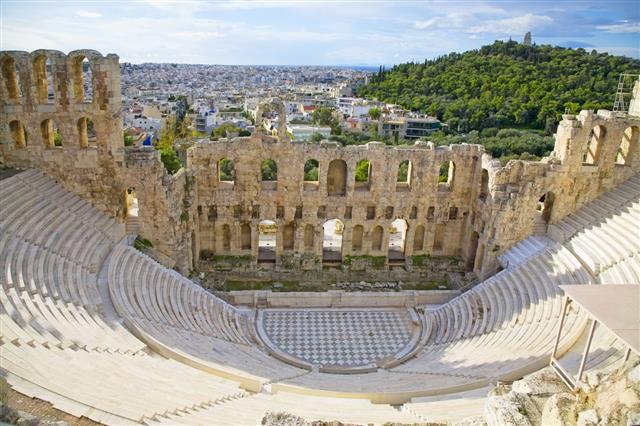 While Spartans relied on agriculture for maintaining their economy, Athens became the foremost trading power of the Mediterranean by the 5th century BC and was thus, considerably richer. Spartan citizens were pure warriors and would spend all the time in training. They would rely solely on helots (slaves), who would manage their farm and provide them with food supplies.

On the military front, Sparta’s famed soldiers held the advantage on land, while Athens made up the difference with its might in the sea. Sparta was surrounded by mountains. In case of an attack, they used these mountains for their defense and relied completely on their army. On the other hand, Athens did not have a very strong army, their expertise was in the navy. Athens used walls for their defense against other city-states. Such infrastructure was not seen in Sparta.

While the two great city states of Ancient Greece had a number of differences, they were also similar in certain ways. Education was compulsory for the men. Although in Sparta it was restricted to military training, in Athens boys were educated in a range of subjects. Both the city states had strong soldiers, and they needed slaves or helots to make their lives easier, or work in their farms. Irrespective of their differences and similarities, Athens and Sparta represented the two superpowers of Ancient Greece. 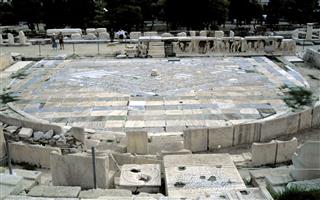 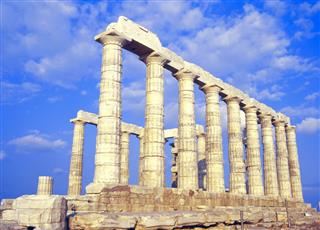 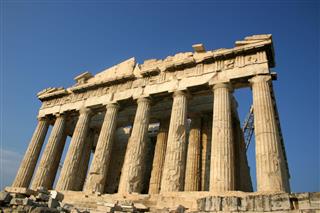