A Summary and Significance of the Berlin Conference of 1884-85

Here is a look at the significance of the Berlin Conference of 1884-85. This conference was organized by the first Chancellor of unified Germany, Otto von Bismarck. 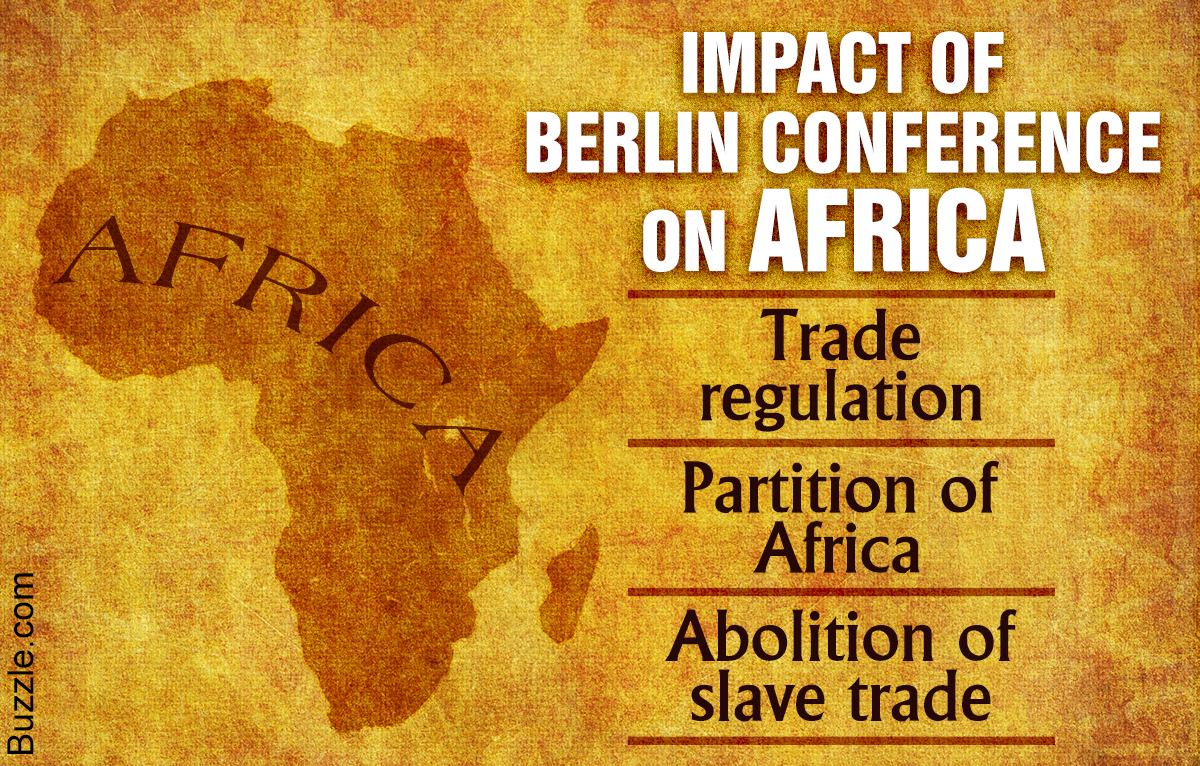 Here is a look at the significance of the Berlin Conference of 1884-85. This conference was organized by the first Chancellor of unified Germany, Otto von Bismarck.

Otto von Bismarck would come up with a backup plan, in case his original plans did not work out. Such a backup plan was known as ‘The Bismarck Plan’ and which later became famous as the ‘Plan B’.

During the 19th century, Africa was being seen as a source of untapped natural resources by the colonial powers of Europe. Europe had made contact with Africa in the 15th century and yet their focus was mainly on the slave trade that was finally banned in 1807 by Great Britain. This ban, however, did not deter others from continuing with slave trade.

Till the 1870s, hardly any part of Africa had been under colonial occupation. After the respective unification of Germany and Italy, there was a race to bring maximum parts of Africa under European rule. Before this race for colonization, mostly the coastal areas were colonized, this changed in a matter of a few years. By the end of the 19th century, all of Africa had come under European occupation, except for Ethiopia and Liberia. Ethiopia was successful in evading Italian invasion and Liberia that was formed by freed American slaves, were the only African nations that were free at the turn of the 20th century.

Purpose of the Berlin Conference

During the colonial expansion, there were territorial claims of the colonists that overlapped. To resolve these claims and to establish control over the trade in African continent, a conference was called by Portugal and it was arranged by Germany. This conference was held at Berlin residence of the German Chancellor, Otto von Bismarck, in the year 1884-85.

This conference, known as the Berlin Conference, was attended by the diplomats of the Austro-Hungarian Empire, Belgium, Denmark, France, Holland, Italy, Portugal, Russia, Spain, Sweden, United Kingdom, Germany, the Netherlands, Turkey, and the United States of America.

Of all the nations, France, Germany, Great Britain, and Portugal clearly steered the outcome of the conference. The United States of America was also supposed to participate but ultimately did not. However, there was no representation from the African countries.

Summary of the Berlin Conference

The conference commenced from 15th November, 1984. The colonists would be given charge of their colonies, only if they were in a position to maintain their hold over it. No European nation would have any restrictions for trade in the African continent and the same was to hold true for the coastline of Africa. No extra tax was to be imposed on goods that were imported or exported other than the one that was in interest of trade.

The imports in the region were to be free of excise for the next 20 years. The colonists were also supposed to look after the various tribes in the region under their control along with their religion and religious institutions, and slave trade was to be banned completely.

The Berlin Conference had established the river basins of Niger and Congo as free routes for international trade. The territorial claims were to be submitted to a Conference of States and the claims were established only after this conference had agreed on them. As an outcome of this conference, Congo would not only become a Belgian colony, it would come under the private domain of the Belgian King. It was also decided upon to maintain the neutrality of the African continent in case of a war.

The African continent in most parts was under the control of traditional and local leaders. This meet resulted in bringing the whole of African continent under colonial rule. The borders that were established as a result of this meet were purely based on the political or administrative needs of the colonial powers. Great Britain had control over the modern-day territories of Egypt, Sudan, Uganda, Kenya, South Africa, Zambia, Zimbabwe, and Botswana along with Nigeria and Ghana. France exercised control over most of Western Africa that extended from Mauritania to Chad and Gabon, this included a major part of the ‘Sahara’ desert. Belgium, under King Leopold II, had under its control the Democratic Republic of Congo. Whereas, Mozambique and Angola became a part of the Portuguese colonies. Italy had Somalia and some parts of Ethiopia under its control. Namibia and Tanzania were under German control. The Spanish colony in Equatorial Guinea was one of the smallest.

Significance of the Berlin Conference, 1884-85

The African continent was randomly divided in about fifty countries. These did not take into factor any geographical factors or ethnicity. This forced apart people coming from a same background and belief system, whereas, in some cases, it compelled people from different school of thoughts to stick together.

Repercussions of this partition can be felt in modern Africa even today as these boundaries have more or less remained the same even after decolonization that had begun in Africa in the 1960s. This has resulted into infusion of violence and turmoil in the African continent. The Democratic Republic of Congo, that was under the domain of the Belgian king, saw nearly half of its population perishing under the King’s rule. The European powers had failed to maintain the neutral status of Africa and it had been a theater to quite a few wars during the two World Wars.

This conference was seen as an attempt to establish the reach of the colonial powers of Europe over the African continent, though in a peaceful way. Yet, after this meet in Germany, a few wars had taken place to establish the power domains. This conference, where the sphere of influence of each European rule was to be determined, lasted for three months and it concluded in February 1885. It paved way for the colonists, through mutual understanding, to employ the natural resources that the African continent was blessed with. 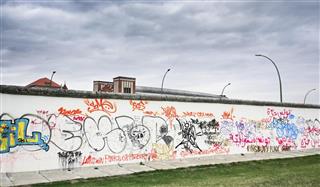 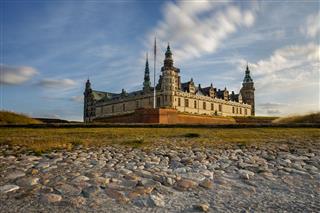