A Brief Summary and Significance of the Edict of Milan

The 'Edict of Milan' was a proclamation made to legalize Christianity and other religions. This was the first step by the Roman emperors to protect the Christians from persecution. Historyplex gives you information about the emperors who proclaimed it, why they proclaimed it, and what was its significance in the Roman history. 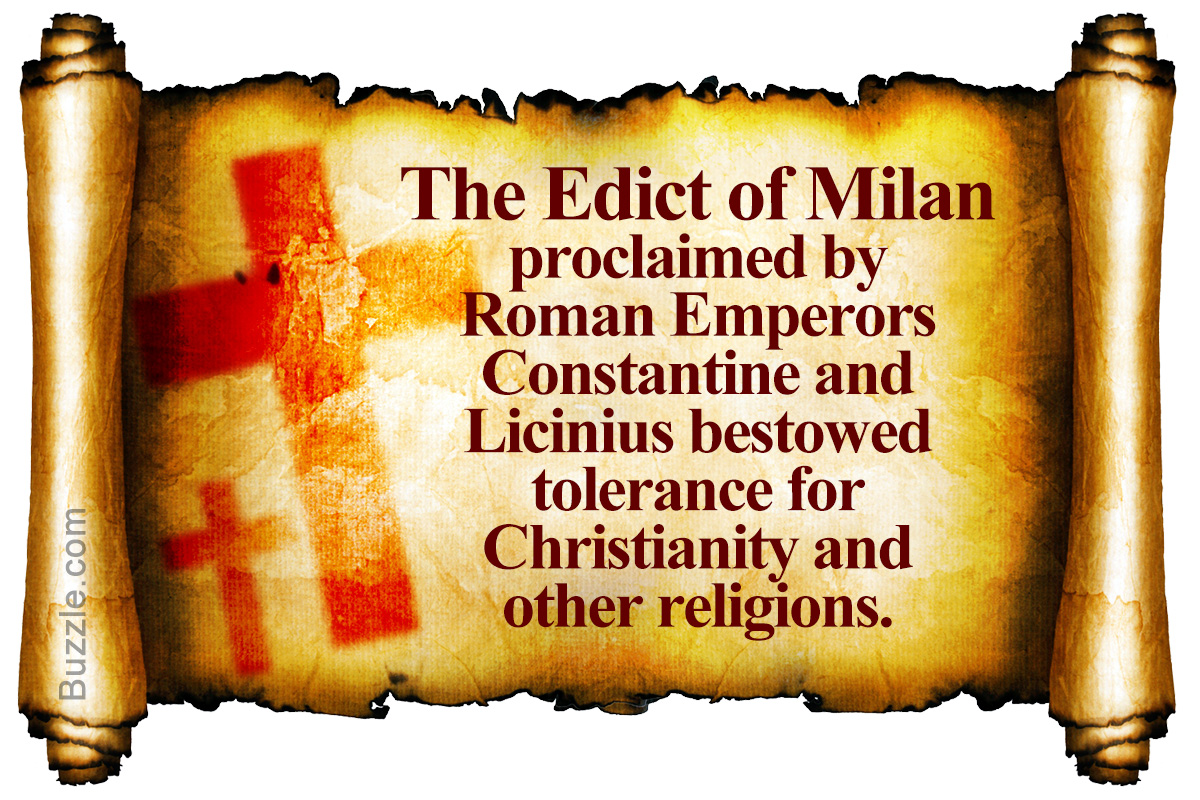 The ‘Edict of Milan’ was a proclamation made to legalize Christianity and other religions. This was the first step by the Roman emperors to protect the Christians from persecution. Historyplex gives you information about the emperors who proclaimed it, why they proclaimed it, and what was its significance in the Roman history. 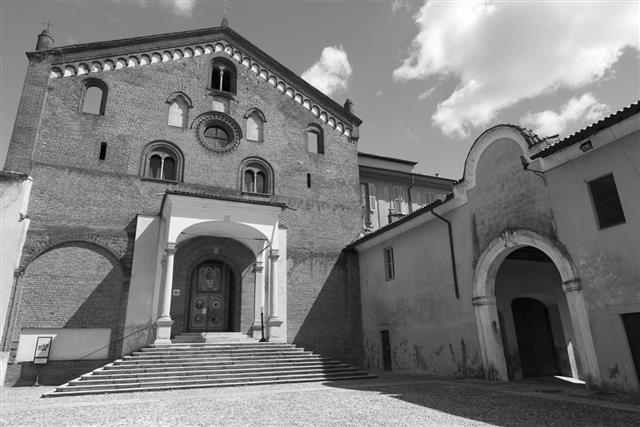 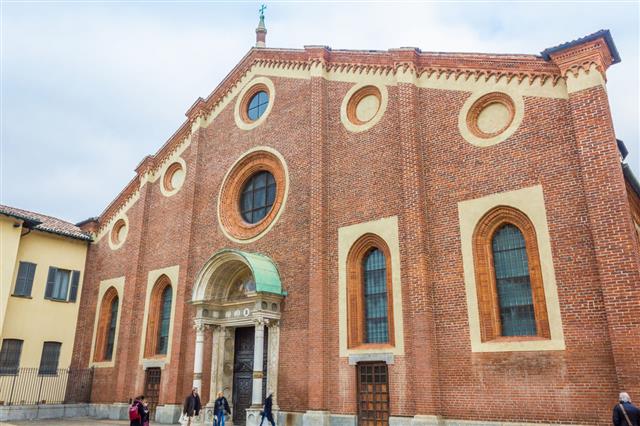 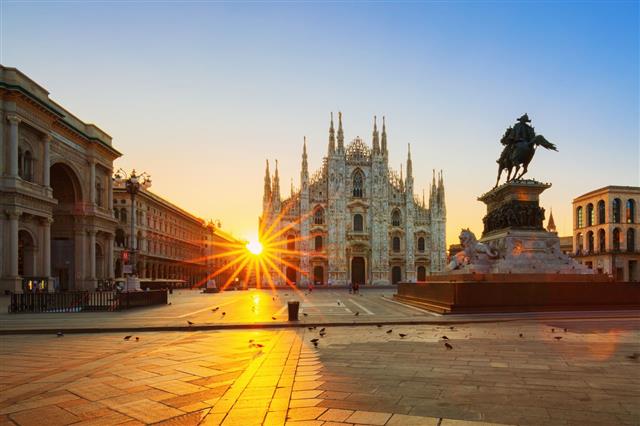 The two Roman emperors Constantine and Licinius had proclaimed the famous ‘Edict of Milan’. Licinius was married to Constantine sister. However, with the rising power of Constantine, feud arose between them, and despite several peace attempts, the inevitable happened. After a battle between them led to the defeat of Licinius, he was hanged to death.

Traditionally, the Romans’ faith system was ‘paganism’, and the followers of Christianity in the Ancient Roman period were subjected to detest and torture. It is said that the tyrant ruler, Emperor Nero, during his ruling period from 54 AD, tormented the Christians. He even blamed them for the fire which had broken out in Rome on June 19, 64 AD. Under such circumstances, the followers of Christianity were growing each day.

Years later, the ‘Edict of Milan’ was issued by two Roman emperors Constantine and Licinius, and was signed in January 313 in the city of Milan. The main purpose was to give people religious liberty, and the freedom to adopt and assume the faith of their choice. This formed the background for the foundation of Christianity and legalized this religion. It established religious tolerance for Christianity or any other faith system that the people wished to follow.

Emperor Diocletian was one of the noted rulers of the Roman empire who became infamous for the persecution of the Christians. It was also known as the ‘Diocletianic Persecution’, wherein a large number of Christians were ill-treated, killed, and their property was confiscated. In 305, the emperor renounced his throne. Meanwhile, with the rise of the Roman Emperor Constantine, he managed to shift the paradigm, by bringing tolerance for Christianity.

The Battle Of Milvian Bridge

Folklore says that he had a change of heart due to his success at the Battle of Milvian Bridge. It is said that he had a vision/dream of Christ, wherein the Almighty vouched for victory against his enemies if he used the symbol of Chi-Rho on the shields. Chi-Rho was a Christian symbol in Greek. Though the appearance of such a vision cannot be vouched for by the historians, it became evident that Constantine was in favor of Christianity.

What did the Edict of Milan proclaim?

The ‘Edict of Milan’ was proclamation by Roman Emperors Constantine and Licinius that bestowed tolerance for all religions, especially, Christianity. It cited neutralism and tolerance to all religions, especially Christianity, that was earlier not accepted by followers of the traditional Pagan religion. They asserted that every person had right to faith of his choice, and thus the persecution of Christians was stopped, with promise that their confiscated property would be returned to them.

The Council of Nicea was the first meeting convened by Emperor Constantine in the year 325 to discuss and resolve the issue of Arianism. Arianism was a belief and a heresy by the priest Arius who stated that Christ was made by the God, i.e. he was the son of the God, and not God himself. And hence, he was not divine like God, since he is just one of his creations.

As opposed to the Almighty, who was infinite, without having any beginning or end, his son came after the father, hence was a finite being. The council counter-attacked these viewpoints stating that the God and Father both were divine and eternal. They signed the Nicene Creed that proclaimed the beliefs of Christianity. Arius was defeated in the debate and ultimately was exiled from the kingdom.

Negative Effects of the Edict of Milan

➜ Though Constantine was pivotal in letting Christians accept their faith, and establishing the power of church, much of the control was exerted by him. He considered himself as the divine faith.

➜ Secondly, it dethroned paganism completely. Christianity became the supreme power, and most of the Roman empire was converted into Christianity.

➜ Many Pagan temples were destroyed, and anti-paganism came into picture. Emperor Theodosius made it mandatory for the all his subjects to become Christians, and anyone who did not accept it would be punished. He ordered the destruction of many Pagan temples and prohibited the masses from worshiping or following any other deity.

Whatever the case may be, the constant efforts of Emperor Constantine led to the establishment of the Christian religion as an officially accepted religion in this history of the Roman empire. He has been accredited with the success of making Christianity an accepted religion, and the Edict of Milan played a pivotal role in this change.

Note : This article is meant for informative purposes. The author does not, in any way, intend to comment on any religion. 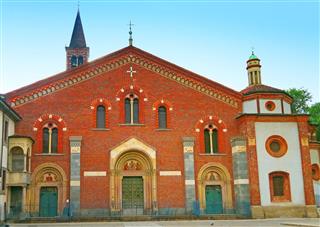 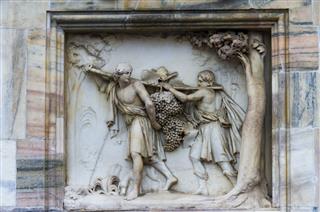 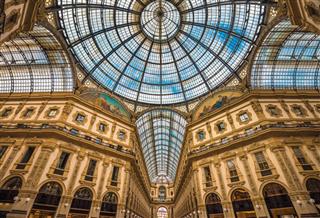 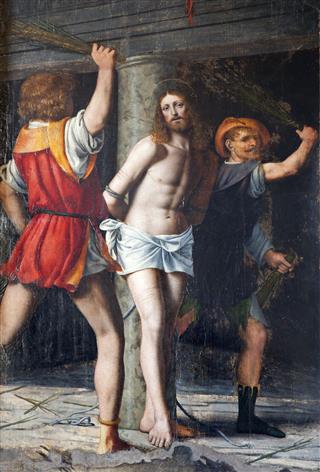