The Three-Fifths Compromise was an agreement to count slaves in the population of America. To know more about it, read on. 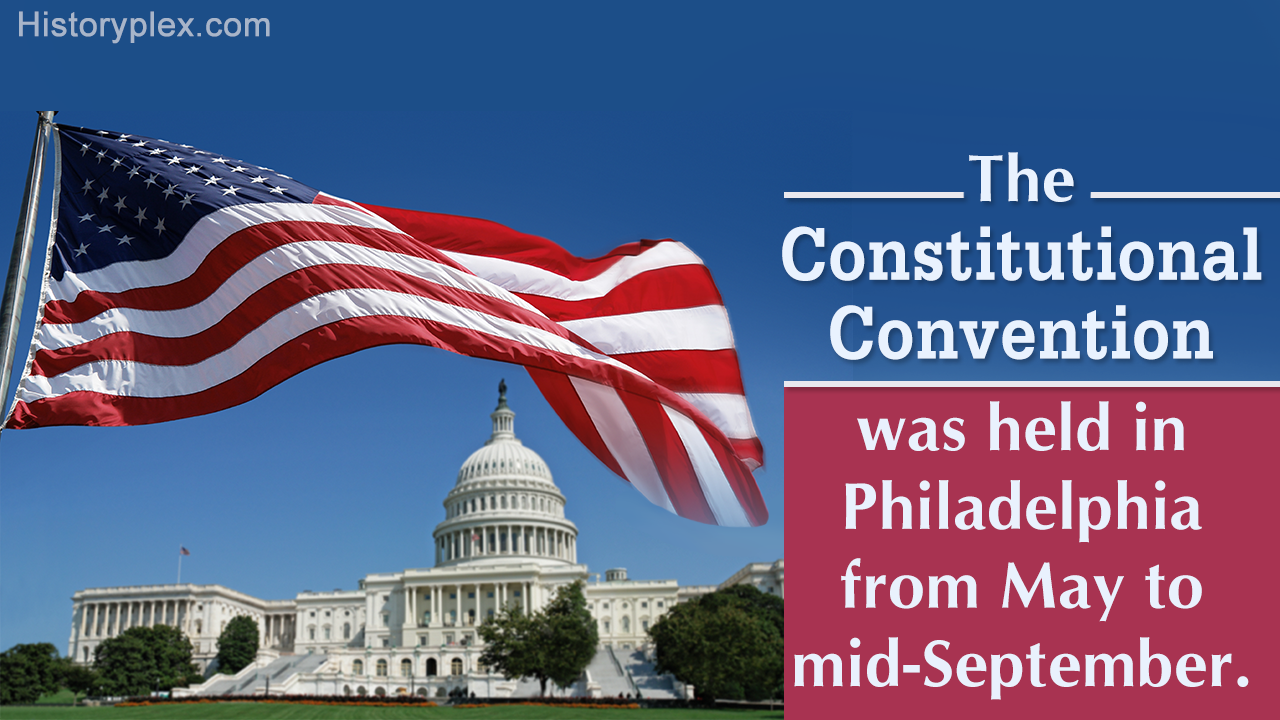 The Three-Fifths Compromise was an agreement to count slaves in the population of America. To know more about it, read on.

The Europeans arrived in the New World with the hope of gold mines and illimitable land. Eventually, they took over the land and mines of Native Americans. The local people of America were made slaves and had to work for long hours in the gold mines. Large number of people were killed by the cruel Europeans and many others died of disease and starvation. Slowly, the population of local slaves started decreasing. This marked the beginning of importing slaves from Africa and slave trade came into picture.

Crops grown in the southern states were tobacco, indigo and cotton. These cash crops required a lot of laborious work leading to the trend of hiring slaves for the exhaustive work. This, in turn, started the usual practice of purchasing slaves and the slave trade thrived in the New World. The northern colonies also purchased slaves but the slave population was greater in the southern states.

As slavery in America was not prominent in every state, the southern and the northern states had a conflict over considering slave as the usual population of America. The southern states wanted to count slaves in the population of the nation, so that they could have more seats in the Congress, thereby increasing their political power. The northern states, on the other hand, were against including slaves in the population for the fear of increased Congressional seats in the southern states. There was a debate about the ratio of free persons to slaves in the Constitutional Congress. Benjamin Harrison of Virginia proposed a 1:2 ratio; while New Englanders proposed a ratio of 3:4.

The Constitutional Convention, which was a solution to the problems of the states, was held in Philadelphia from the month of May to mid-September. The Constitution altered the Articles of Federation, which was the first constitution after American Revolution. This federation allocated taxes according to the property prices. The states in America assigned lower values to their land, and eventually, reduced their tax burden. A separate committee was appointed to look into this matter and allocate taxes, according to the population. Also, the states with smaller population did not want the taxes, according to the properties. However, the populated states were reluctant of including the slaves in the total population. With the problem of counting the total population, came the dispute over the issue of whether the slaves should be counted as persons or not.

The Three-Fifths Compromise was signed in the Constitutional Convention in Philadelphia. The compromise was not a new concept, instead the debate of counting slaves started with the amendments of the Articles of Confederation in 1783. On 12th June, 1787, finally it was signed which stated that three-fifth of the slave population of America can be counted as the population of the nation. James Madison and Roger Sherman proposed a compromise, in which the ratio of free persons to slaves would be 5:3. The slaves were counted as three-fifth of their actual number. This ratio is also called the federal ratio and the word ‘slave’ was not used in the constitution. The farmers and the delegates of the constitution knew that if they used the words like ‘slaves’, ‘Blacks’ and ‘Negroes’, they could not form a government quickly.

The agreement was hugely negative from an ideological perspective, as it established in America’s founding document that slaves were something less than full non-voting members of the community and not equivalent to women and children. In short it was a perfect expression of the ideology of white supremacy, which was a prerequisite to slavery back then, and precisely why it is considered so offensive in retrospect.