The Fundamental and Practical Principles of a Gothic Lifestyle

Goths are usually associated with darkness and morbidity, and some even consider them as unemotional and satanic beings. However, being Goth is something much more than that. It is being part of a distinct lifestyle. This article provides more about this interesting and mysterious lifestyle.

Home / Uncategorized / The Fundamental and Practical Principles of a Gothic Lifestyle 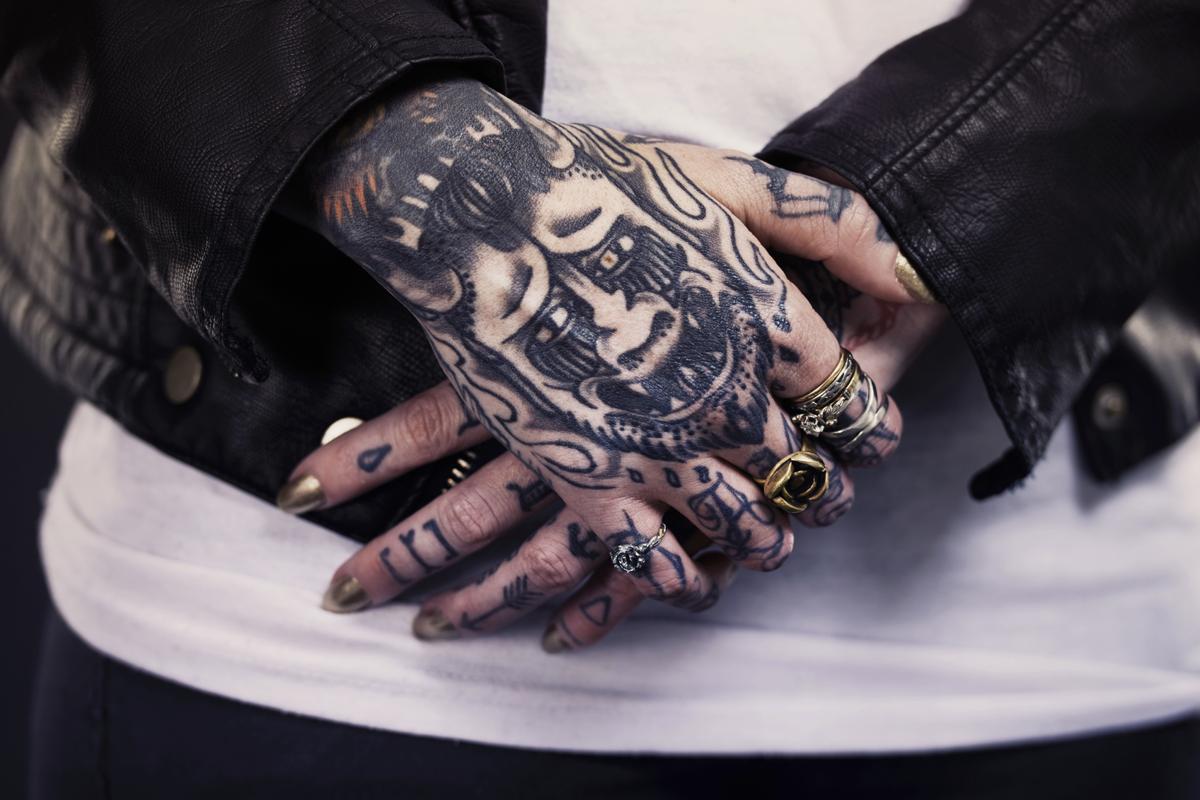 Goths are usually associated with darkness and morbidity, and some even consider them as unemotional and satanic beings. However, being Goth is something much more than that. It is being part of a distinct lifestyle. This article provides more about this interesting and mysterious lifestyle.

The term ‘Gothic’ comes from Germanic tribes which ruled over Europe during the Middle Ages. Gothicism was popularized through literature, and it became a distinguished culture in the mid 19th century. Goths created a lifestyle for themselves which gave them the freedom of portraying their distinctiveness and individuality. Though this lifestyle still faces a lot of criticism, it has evolved into a rich sub-culture which connects many people together.

This lifestyle is a way of living where the people follow their own set of values and attitudes. They have a distinct culture which includes architecture, literature, dressing style, appearance, art, and music. Their sense of dressing has become very popular. Black is the color that is most associated with the people. However, other dark colors like blood red, purple, dark green, and blue are also popular. Even their appearance is distinguished with a pale base and dark makeup. They prefer their hair to be straight and pitch black. However, merely dressing up like a Goth cannot make a person one. Being a Goth is more about the attitude that a person has. The people choose this lifestyle because they feel detached from the mainstream culture. It gives them a sense of independence where they can, not only express their emotions and feelings, but also live life in a way that is unacceptable in the conventional society.

Death is another important element that is connected with them. Human beings in the conventional society live in the fear of death. However, Gothic people follow an attitude that is totally different from that. They revel in the concept of death and take it as a natural extension of life. The people are known to have an attraction towards darkness and depression. Their detached faces are a reflection of the darkness and sadness that encompasses the existence of all human beings. Goths enjoy the darkness that life offers.

Their attitude and style is reflected in their architecture, art, music, and literature. Goth music has been influenced by several eras and can be divided into four main sections: Medieval, 80s Dark Wave, Dark Techno/Industrial/EBM, and Dark Metal.

Gothic literature developed during the Romantic age, with the writings of writers like Byron, and Shelley. Along with the works of these writers, the people are interested in reading works of Dante and Tolstoy, and also historical books, Greek mythology, and the Bible.

This lifestyle is an alternative way of life which consists of people who share the same thoughts and views. Goths do not choose this lifestyle because it makes them cool and different, but because they feel comfortable in their world. In short, Goths are no different from any other human culture, only their perspective on life is.

This article does not intend to characterize all Goths as having the same likes, dislikes, and ways of living. It portrays a representative picture of the lifestyle. 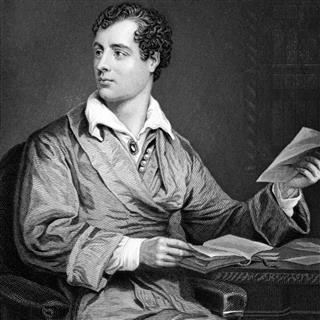 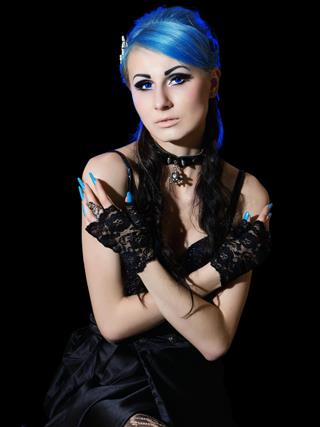