Understanding the Essence of Ubuntu – The African Philosophy

Ubuntu, a Bantu word, defines what it means to be truly human. We affirm our humanity when we acknowledge that of others.

Home / Uncategorized / Understanding the Essence of Ubuntu – The African Philosophy 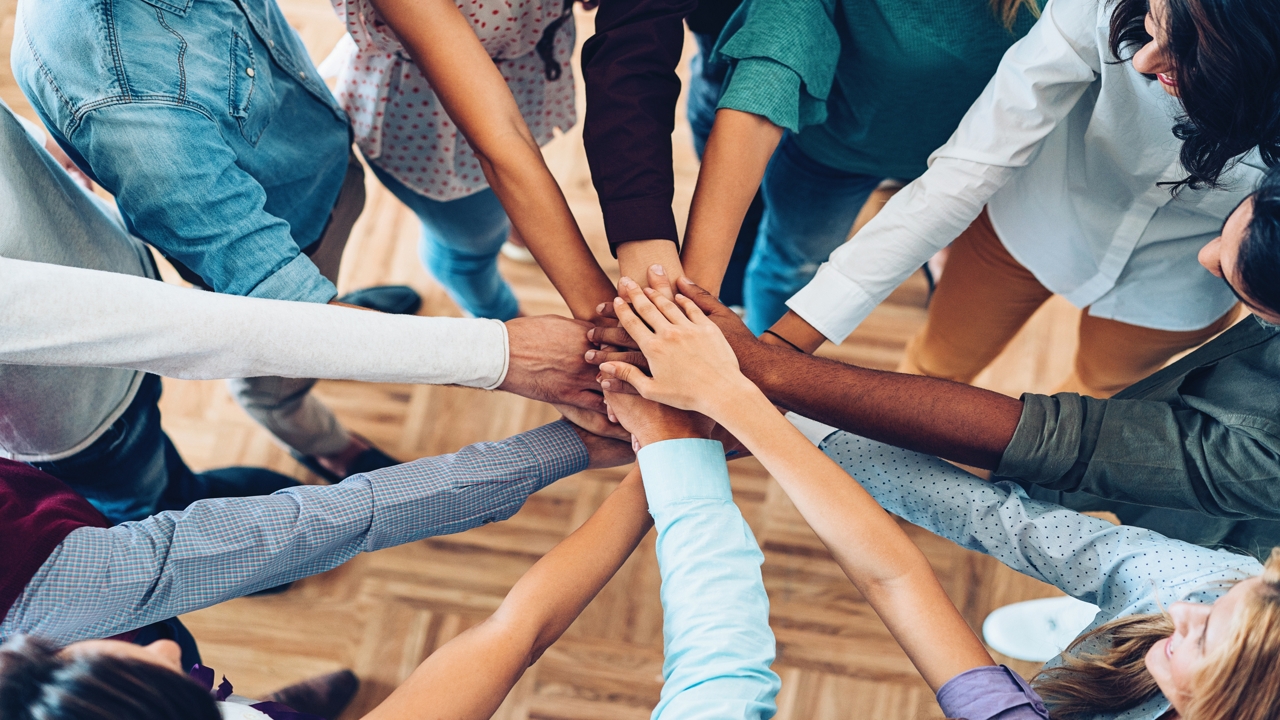 Ubuntu, a Bantu word, defines what it means to be truly human. We affirm our humanity when we acknowledge that of others.

Once, there was a photograph that showed young Israeli girls writing messages on war missiles. Given that these same missiles were intended for Lebanon, we can assume that the messages weren’t of peace and prosperity for the Lebanese. But we wonder if these girls completely understood the implications of the missiles – that, when launched, they will, in all likelihood, harm other little girls, who just happen to be Lebanese.

Empathy seems to be in pretty short order these days, so it probably won’t even matter to them. Equally appalling is that these sentiments are perhaps as, if not more, rabidly reflected in the opposite camp. Spreading hate as adults is vile enough, but to teach it to your own children is unforgivable.

Perhaps half the troubles in this world would be over if parents gave up saying, “I don’t want you to talk, play or associate in any way with them, I won’t allow you to get to know them, I don’t want you to like them, because, get this straight, they are not like us“. The emphasis being on ‘Not like us and therefore a whole lot less worthy of inhabiting this planet than we are.’

Perhaps the world would be a more peaceful place if more emphasis was placed instead on teaching respect, decency, and tolerance – on teaching Ubuntu. The word ‘Ubuntu’ originates from one of the Bantu dialects of Africa, and is pronounced as uu-Boon-too. It is a traditional African philosophy that offers us an understanding of ourselves in relation with the world.

According to Ubuntu, there exists a common bond between us all and it is through this bond, through our interaction with our fellow human beings, that we discover our own human qualities. Or as the Zulus would say, “Umuntu Ngumuntu Ngabantu”, which means that a person is a person through other persons. We affirm our humanity when we acknowledge that of others. The South African Nobel Laureate Archbishop Desmond Tutu describes Ubuntu as:

“It is the essence of being human. It speaks of the fact that my humanity is caught up and is inextricably bound up in yours. I am human because I belong. It speaks about wholeness, it speaks about compassion. A person with Ubuntu is welcoming, hospitable, warm and generous, willing to share. Such people are open and available to others, willing to be vulnerable, affirming of others, do not feel threatened that others are able and good, for they have a proper self-assurance that comes from knowing that they belong in a greater whole. They know that they are diminished when others are humiliated, diminished when others are oppressed, diminished when others are treated as if they were less than who they are. The quality of Ubuntu gives people resilience, enabling them to survive and emerge still human despite all efforts to dehumanize them.”

For many Africans, while they may belong to different societies and have different traditions and rituals, Ubuntu usually has a strong religious meaning. In general, the African belief is that your ancestors continue to exist amongst the living in the form of spirits and they are your link to the Divine Spirit. If you are in distress or need, you approach your ancestors’ spirits and it is they who will intercede on your behalf with God.

Therefore it is important to not only venerate your ancestors, but to, eventually, yourself become an ancestor worthy of veneration. For this, you agree to respect your community’s rules, you undergo initiation to establish formal ties with both the current community members and those that have passed on, and you ensure harmony by adhering to the Ubuntu principles in the course of your life.

Since the downfall of apartheid in South Africa, Ubuntu is often mentioned in the political context to bring about a stronger sense of unity.

“The passage of the White Paper for Social Welfare through the National Assembly signals the start of a new era in welfare delivery in South Africa. For the first time in our country’s history delivery in the welfare field will be driven by key principles such as democracy, partnership, ubuntu, equity, and inter-sectoral collaboration, among others.”

The policy of Ubuntu is explained in the White Paper, published in August 1997, in Point 24 of Chapter 2. National Developmental Social Welfare Strategy –

“The principle of caring for each other’s well-being will be promoted, and a spirit of mutual support fostered. Each individual’s humanity is ideally expressed through his or her relationship with others and theirs in turn through a recognition of the individual’s humanity. Ubuntu means that people are people through other people. It also acknowledges both the rights and the responsibilities of every citizen in promoting individual and societal well-being.”

It is not perfect, however. Ubuntu – which stresses on allowing every individual to have their equal say in any discussion and on ultimately reaching an agreement acceptable to all – could lead to conformist behavior in order to achieve solidarity. It seems a trifle ironic that Group Politics and the Herd Mentality, in fact – could derail the quest for the common goal.

Still, as they say, the good points outweigh the shortcomings. Given the vast racial, cultural, religious, educational, and socio-economic differences apparent not just in South African society, but the world over currently, the concept of Ubuntu is really rather relevant. It is far too easy to go into the ‘us and them’ mode. It is far too easy to fall into the trap of judging a different people by our standards or by sticking to certain established stereotypical notions. If you instead regard someone as a fellow human being, all individual quirks and differences taken into account, there is perhaps a greater chance of achieving understanding.

And, achieving understanding is important and necessary, because, like it or not, we are all interconnected. What hurts you could one day come around and hurt me. What benefits me, if I’m not too selfish about it, could make a crucial difference in your life. And knowing you could bring a world of meaning and interest in mine.