When the Israeli Cabinet decided on September 12, 2003 to remove the Palestinian leader, Mr. Yasser Arafat, it sent shock waves around the Arab World, since the options suggested included assassinating Mr. Arafat or expelling him from the Palestinian territories. 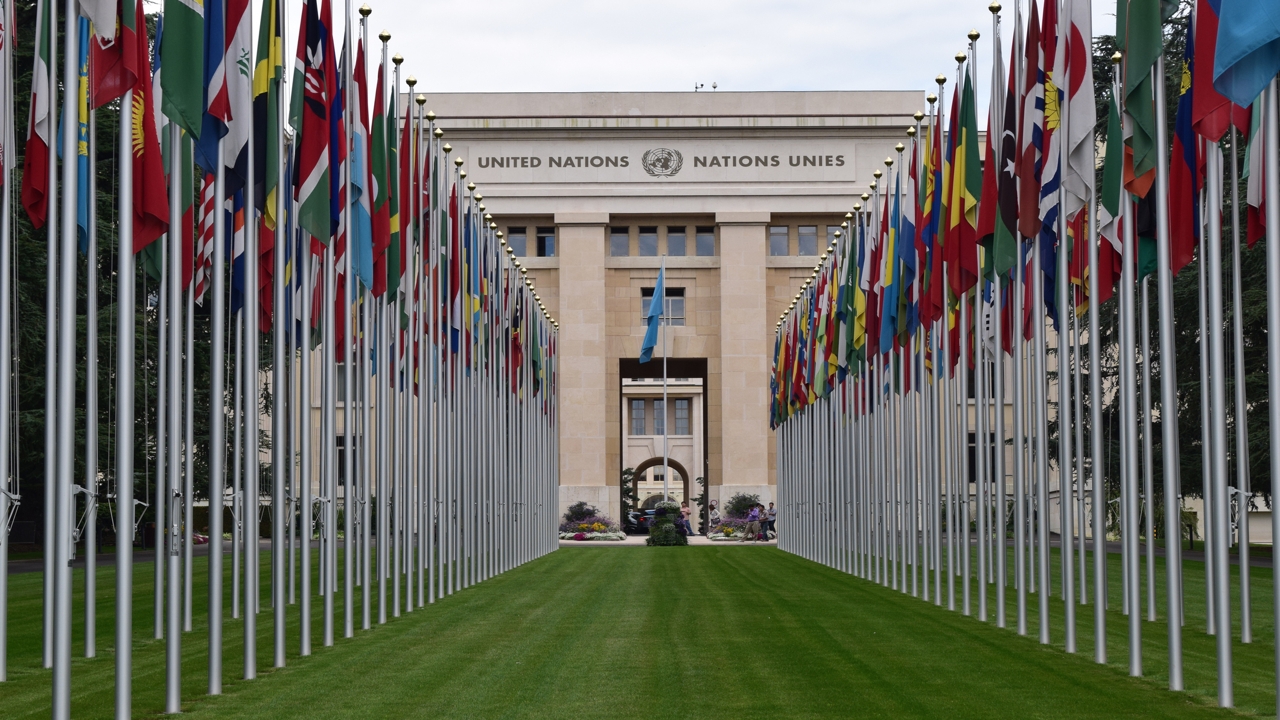 When the Israeli Cabinet decided on September 12, 2003 to remove the Palestinian leader, Mr. Yasser Arafat, it sent shock waves around the Arab World, since the options suggested included assassinating Mr. Arafat or expelling him from the Palestinian territories.

At the open meeting in the United Nations Security Council on the Palestine issue, India’s Permanent Representative, Mr. Vijay Nambiar joined the other members in urging Israel to exercise restraint with respect to any plan it may have that could affect adversely the safety and personal freedom of the Palestinian leader, or forcibly remove him from his present position. “India has consistently regarded President Arafat as the elected leader of the Palestinian people and a symbol of their cause. His expulsion and removal from the scene would be indefensible in international law. It represents an affront to the Palestinian people as well as the international community at large, and must attract the severest condemnation worldwide,” Mr. Nambiar said.

On September 16, the Palestinian Authority made a fresh ceasefire offer which was quickly rejected by Israel, saying it would not be lured into the ‘honey trap’ and demanded that PA crackdown on militant groups. Mr. Arafat’s newly appointed National Security Advisor, Mr. Jibril Rajoub, said the leadership was ready to declare an immediate, general ceasefire to end all acts of Palestinian violence, provided that Israel agreed to halt military attacks and remove its blockades. “The Palestinian leadership is ready to proclaim and respect a general ceasefire, but it must be mutual,” he said. Israeli officials dismissed the proposal, terming it as a ‘honey trap’. “Ceasefire had failed to end the fighting in the past, and that the government stood by a decision not to agree to a further truce,” Haaretz quoted Israeli officials as saying.

A Security Council resolution that sought to protect Mr. Yasser Arafat, from an Israeli threat to ‘remove’ was vetoed on September 17, 2003 by the US, after a heated debate in the Council chambers. The US delegate said that while his country was against the elimination of Mr. Arafat or forcing him into exile, it opposed the resolution as it failed to explicitly condemn the Palestinian terror outfits like Hamas, the Islamic Jihad or the al-Aqsa Martyrs’ Brigade.

“It is a black day for the United Nations and International law,” said the chief Palestinian peace negotiator, Mr. Saeb Erekat. “I hope Israel would not interpret the resolution as a license to kill President Arafat,” he said. Eleven of the fifteen members in the council voted for it while Britain, Bulgaria, and Germany abstained. A resolution needs nine votes with no veto to be carried. Earlier during the debate, more than 40 member-States condemned the Israeli thinking on ‘eliminating’ Mr. Arafat.

Mr. Arafat dismissed the United States veto as insignificant. “No decision here or there will shake us,” he told supporters at Ramallah, his West Bank headquarters. “We are bigger than all decisions.” Meanwhile, Mr. Arafat offered a new truce to Israel in an interview on an Israeli TV station, after Palestinian officials said the militant group Hamas had signaled it might agree to stop attacks on Israelis. Interviewed on Israel TV’s Channel 2, Mr. Arafat was asked if there was possibly a new truce. “Of course,” he said.

On September 20, 2003, the United Nations General Assembly, with the backing of 133 member states, demanded that Israel stop seeking to expel Mr. Arafat or threaten his safety. The assembly passed a Resolution which saw only four countries―Israel, the United States, Micronesia, and the Marshall Islands―voting against it. Fifteen nations abstained.

All members of the European Union voted for it after the sponsors agreed to make last-minute changes that condemned ‘all acts of terrorism’, and reminded the Palestinian Authority that it was obligated to take ‘all necessary measures to end violence and terror’. The Resolution condemned Israel’s ‘extrajudicial killings and their recent escalation’, and argued that these were not violations of International law, but also an impediment to the peace process.