What Do the Colors of the French Flag Represent? Read This to Know

The French flag has three vertical bands starting with blue on the hoist side followed by white and red. The blue color represents duty and care for the poor, white stands for peace, while the red symbolizes bravery and strength.

Home / Uncategorized / What Do the Colors of the French Flag Represent? Read This to Know 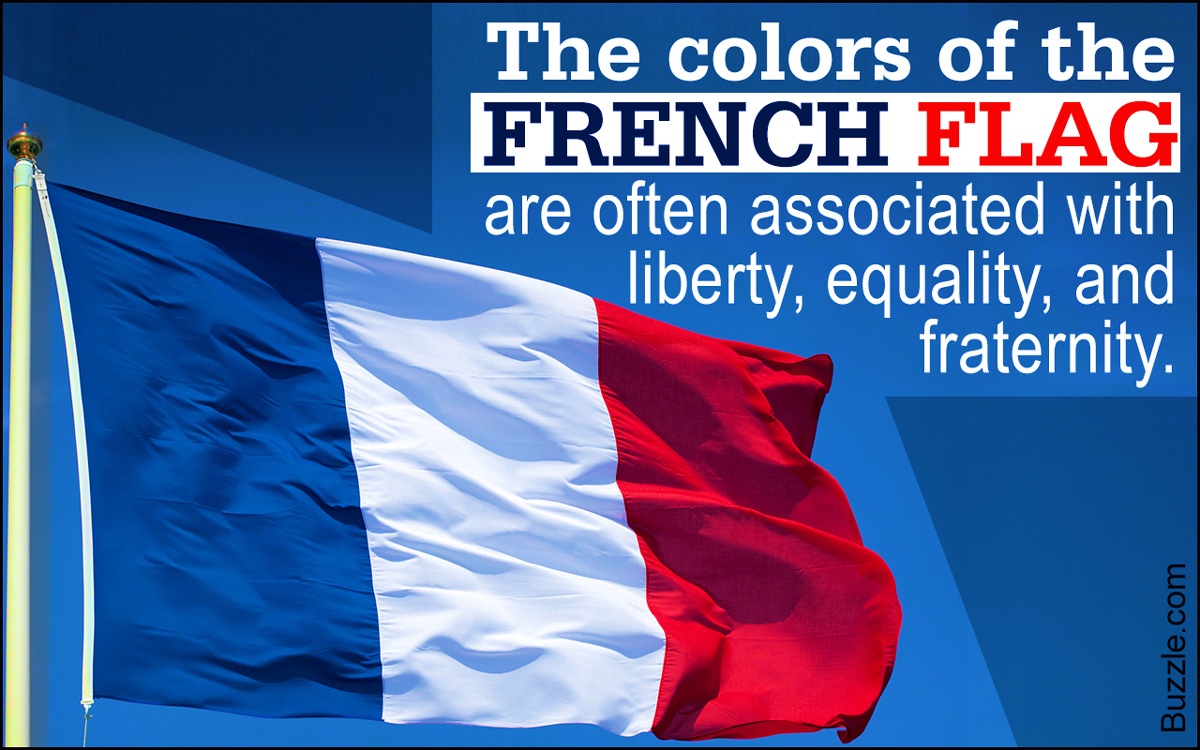 The French flag has three vertical bands starting with blue on the hoist side followed by white and red. The blue color represents duty and care for the poor, white stands for peace, while the red symbolizes bravery and strength.

The French flag which is known as Le (Drapeau)Tricolore in French, is referred to as the French Tricolor or just Tricolor in English. It is one of the three official symbols of France. It was first used in 1789, during the French Revolution, and since 1794, it has officially been the flag of France. However, the Tricolor ceased to be the French flag from 1814-1830 when the Bourbon Dynasty was restored as the French monarchy following Napoleon’s defeat in the Battle of Waterloo. The tricolor was again adopted as the national flag in 1830 after a revolution overthrew the Bourbons in 1830.

Colors of the French Flag

The French Flag has its origin in the rosette, created during the French Revolution. The red and blue color have traditionally been the colors of Paris, since the mid-14th century when it was used by Etienne Marcel who revolted against the King of France and Dauphin. These colors were used by French revolutionaries as a symbol of their revolt to overthrow the Bourbon Dynasty who ruled France at that time. The color white was the color of the Bourbon Dynasty. Its inclusion between the red and blue colors symbolized the equality of the monarchy and the common man, which was one of the ideals of the French Revolutionaries. Some interpreted the inclusion of white between the red and the blue as ‘imprisonment’ of the monarchy by the people of France.

Initially, the widths of the blue, white, and red bands were in the ratio of 30:33:37. The unequal width of the bands was based on the logic that white being a bright color would look disproportionately wide. Though the French Navy still has the bands in the proportion of 30:33:37, the official flag of France has bands of equal width.

The French Tricolor flies at all French government offices as a proud reminder of the strife of the people of France against the feudalistic rule of the monarchy. 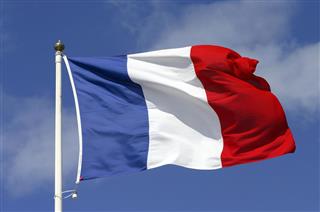 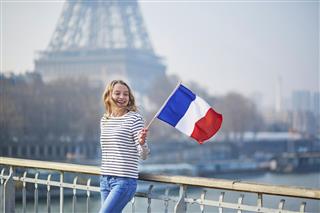