Did you know Abraham Lincoln grew his famous beard because of a letter he received from an eleven year old girl and that he is the only US President to wear a beard! A lot of other interesting facts about Abraham Lincoln are given in the following passages. 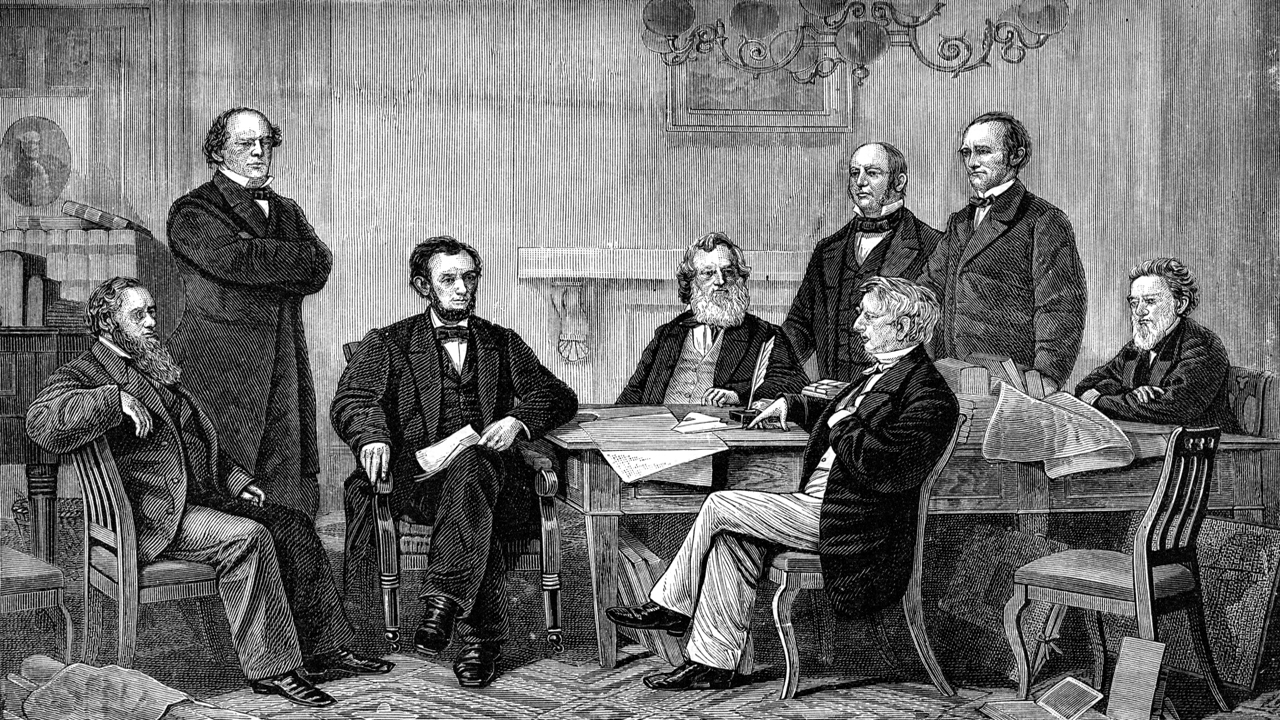 Did you know Abraham Lincoln grew his famous beard because of a letter he received from an eleven year old girl and that he is the only US President to wear a beard! A lot of other interesting facts about Abraham Lincoln are given in the following passages.

Born to poor uneducated farmer parents in a one-room log cabin, Abraham Lincoln’s journey to become one of the greatest presidents of the United States is truly remarkable and inspirational. He will be best remembered for playing a vital role in beginning the process that led to the end of slavery and preserving the Union during the Civil War. Above all, he will also be remembered for his letters and speeches, his character, determination and perseverance. Let us try to know more about this great, yet humble, leader of the United States.


» How tall was Abraham Lincoln?

Show Answer
Abraham Lincoln was unusually tall. He was all of 6 feet and 4 inches.

» When did Abraham Lincoln become President?

» In which year did Abraham Lincoln die?

Show Answer
Abraham Lincoln was assassinated at Ford Theater, Washington D.C, on April 14, 1865. He died at 7 am the next morning.

Show Answer
Abraham Lincoln was assassinated by John Wilkes Booth, a well-known actor and Confederate spy. The original plan was to kidnap Lincoln and hold him as ransom for the release of important Confederate prisoners.

Lincoln’s accomplishments and perseverance to succeed in life were phenomenal and his life story serves as an inspiration to all. Lincoln was truly great because of his ability to mobilize and energize the nation by invoking its best ideals and by acting “with malice towards none” in the pursuit of a more just and perfect Union.