What Does Roman SPQR Mean – Origin and Significance

When one visits Rome, the capital of Italy, one can see the letters SPQR quiet widely used both in modern and ancient contexts. What do these letters that are used like a symbol mean, and what do they stand for? Let us find out.

Home / Uncategorized / What Does Roman SPQR Mean – Origin and Significance 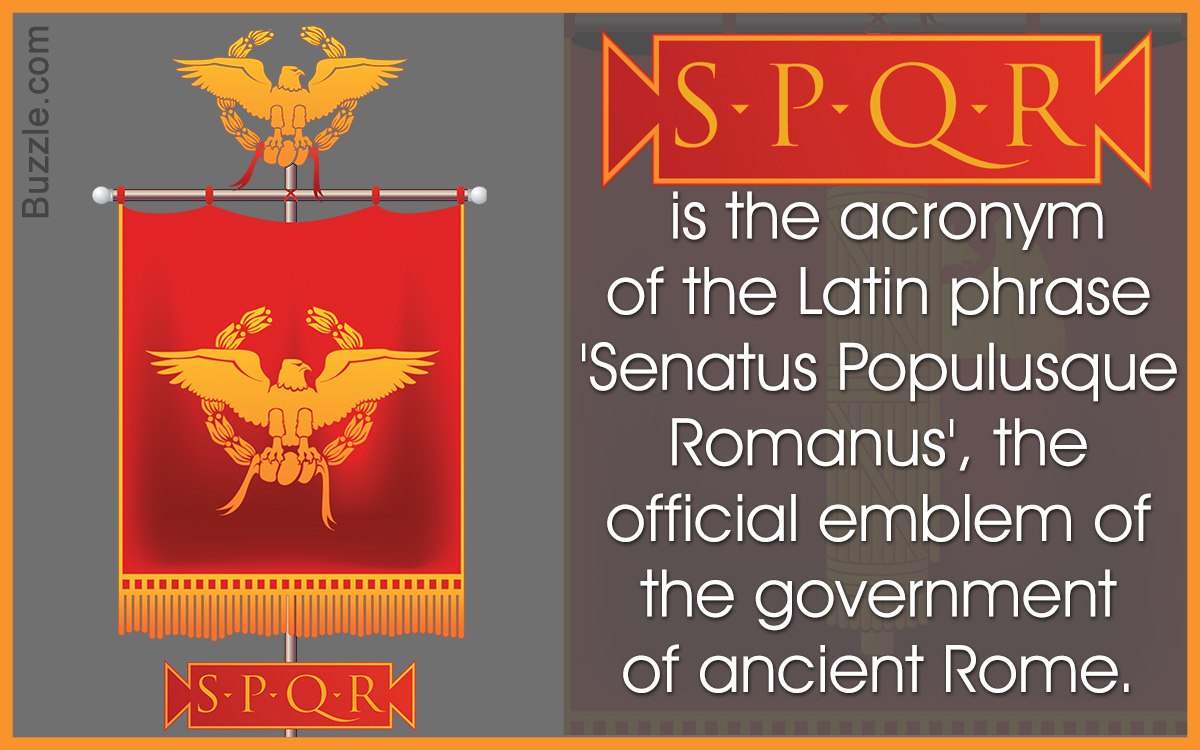 When one visits Rome, the capital of Italy, one can see the letters SPQR quiet widely used both in modern and ancient contexts. What do these letters that are used like a symbol mean, and what do they stand for? Let us find out.

Although Latin has become obsolete, many words and phrases have been incorporated into English and other modern languages. While many of these phrases such as semper anticus (always forward) carpe diem (seize the day) are used mainly in English-speaking countries, SPQR is one of a few such phrases that is used widely in the country of its origin.

The letters SPQR are the abbreviation of the Latin phrase Senatus Populusque Romanus, which translates to ‘ The Senate and People of Rome’.

The SPQR symbol was first used by the Roman Senate when the nation changed into a republic sometime around 80 BCE., after the people defeated the last Roman emperor Tarquin. In ancient Rome, this symbol indicated the difference between the common man and the governing authority of the senate, and was used as propaganda to promote the senate. Both the people as well as the government had considerable influence on different aspects of nation’s progress. While common folk had formed committees and had the power to influence local issues, the senate had immense authority over the movements of armed forces and diplomats. The sign reminded the people of the fact that they were a part of a fledgling republic, and to be proud that, they were not ruled by a monarch any more.

In Ancient Rome
The SPQR symbol was the official emblem of the commune of Rome. It was a significant symbol in Roman history, as it was inscribed on all government related items such as currency, public notices, while preparing monuments, and also on the uniforms of Roman soldiers and officers. The emperor was considered as a representative of the people, even though it was the emperor who decided all the decrees made by the senate. This concept came about because the Romans of that period believed that true power and authority of a nation comes from its people.

SPQR also gained some fake and absurd meanings over the years. Locals who were unhappy with the amount of influence the papacy had on the area called SPQR as ‘soli preti qui rregneno‘, which meant ‘only priests reign here’. Non-Romans would call the symbol as ‘sono pazzi, questi Romani’, which meant ‘they’re crazy, these Romans.

Modern Use
Nowadays, the acronym is still used as a municipal symbol of the city of Rome. One can find this sign fixed to all properties of the municipalities of the city, or any project the governing body undertakes, such as monuments, sewer lids, garbage bins, street lights, etc. The symbol has also been inscribed on other modern structures such as Hamburg Rathaus in Germany, and St. George’s Hall in Liverpool. It is also used in common conversation to talk about anything related to ancient Rome.

Even though the SPQR acronym was created by the ancient Romans, its use as a symbol continues to inspire people from around the world towards free thinking and progress. It is and will always be a powerful reminder of empowerment. 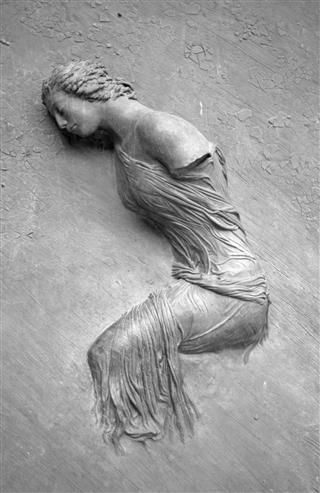 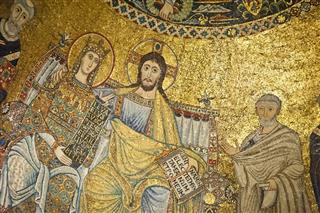 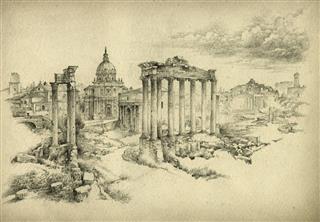 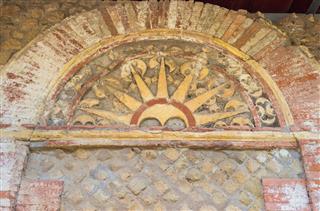 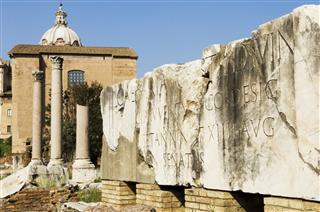 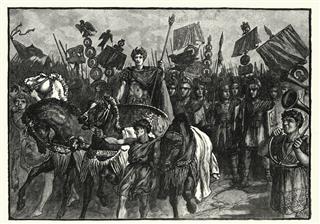 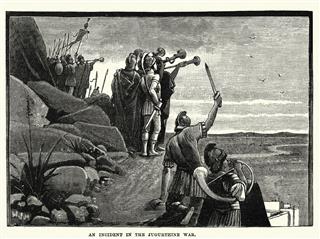