In this Historyplex article, we will put forth some facts about the First Continental Congress, which convened in Philadelphia from September 5 to October 26, 1774. It will give you a rough idea about its significance in the context of the history of the United States. 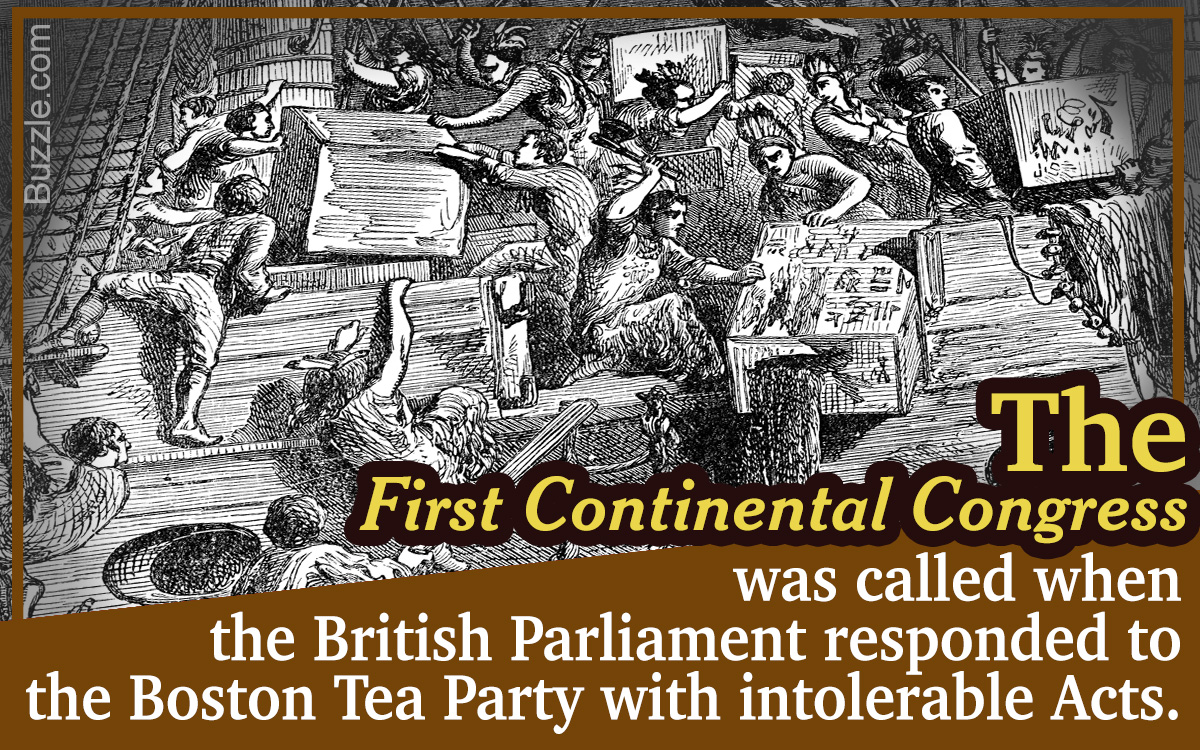 In this Historyplex article, we will put forth some facts about the First Continental Congress, which convened in Philadelphia from September 5 to October 26, 1774. It will give you a rough idea about its significance in the context of the history of the United States.

The term Intolerable Acts was chosen by the American Patriots to refer to the Coercive Acts passed by the British Parliament in the aftermath of the Boston Tea Party.

On December 16, 1773, a group of protesters destroyed a shipment of tea sent by the East India Company, by dumping it in the Boston Harbor, in what came to be known as the Boston Tea Party.

In response, the British Parliament passed a series of punitive Acts, known as the Coercive Acts (or the Intolerable Acts as the Patriots put it) in 1774. As a part of these Acts, the British suspended the colony of Massachusetts’ right to self governance, which, in turn, sparked mass outrage in all the colonies.

In 1773, Benjamin Franklin had proposed a meeting of all colonies, but failed to convince them to come together. In the aftermath of the Boston Tea Party, and the British Parliament’s knee-jerk reaction to it, the idea came into the spotlight once again, and on May 27, 1774, the Virginia House of Burgesses, which had the distinction of being North America’s first legislative assembly of elected representatives, proposed a convention of delegates from all the Thirteen States in the form of the First Continental Congress.

The First Continental Congress convened in Philadelphia, Pennsylvania, on September 5, 1774, at the Carpenters Hall, which happened to be the seat of the Pennsylvania Congress. The meeting was kept secret, as the colonies didn’t want the British to know about it. Representatives of twelve of the Thirteen Colonies attended the convention. Georgia didn’t attend the same despite the invitation, as it needed British support to fight the Creeks―a Native American tribe―with whom they had a territorial dispute.

In attendance at the First Continental Congress were 56 delegates who were appointed by the legislatures of the twelve participating colonies. These included Peyton Randolph (who was elected the president of the event), Samuel Adams, Henry Middleton, Roger Sherman, John Dickinson, Thomas Jefferson, Edward Rutledge, John Jay, etc. It had a mix of conservatives and radicals, which was perhaps the only reason why they didn’t call for independence, but instead decided to put forth their grievances in front of the King and the Parliament of Great Britain.

After initial discussions and debate, the first serious matter to come for discussion was the Plan of Union put forth by Pennsylvania delegate Joseph Galloway, suggesting that a new colonial parliament be formed to work in tandem with the Parliament of Great Britain. Galloway’s proposal was defeated by a margin of one vote. The endorsement of the Suffolk Resolves on September 17, 1774, was partly responsible for the narrow defeat.

The Continental Association, a system to implement a complete ban on all trade with Great Britain, which was to come into effect from December 1, 1774, was an outcome of the First Continental Congress. Even committees were formed to enforce this boycott. Though it was short lived, it did serve its purpose, as imports dropped by 97 percent. Great Britain responded with the New England Restraining Act, as a result of which ships from New England were barred from the fishing grounds in the North Atlantic.

One of the major accomplishments of the First Continental Congress was the Declaration and Resolves. The document, which was adopted on October 14, 1774, outlined the objections to the Intolerance Acts, put forth a bill of rights, and also enlisted their grievances. In addition, it also outlined the Continental Association system and their plan to send a petition to the King. 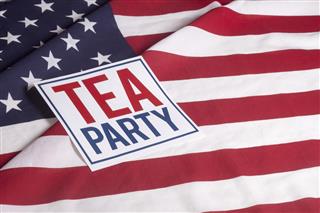 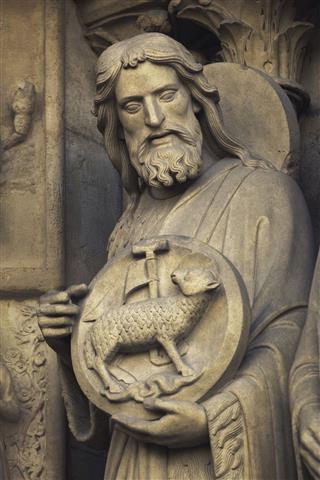 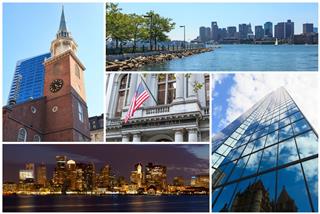 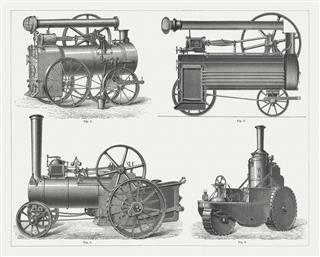