What Does the Seated Scribe Symbolize? The Answer is Mystifying

The seated scribe is an unknown artifact found in Egypt, which represents a copyist known to make copies of manuscripts and other ancient documents. This structure is made of limestone in the crystalline form. We try to understand the symbolism of this popular seated scribe from Saqqara.

Home / Uncategorized / What Does the Seated Scribe Symbolize? The Answer is Mystifying 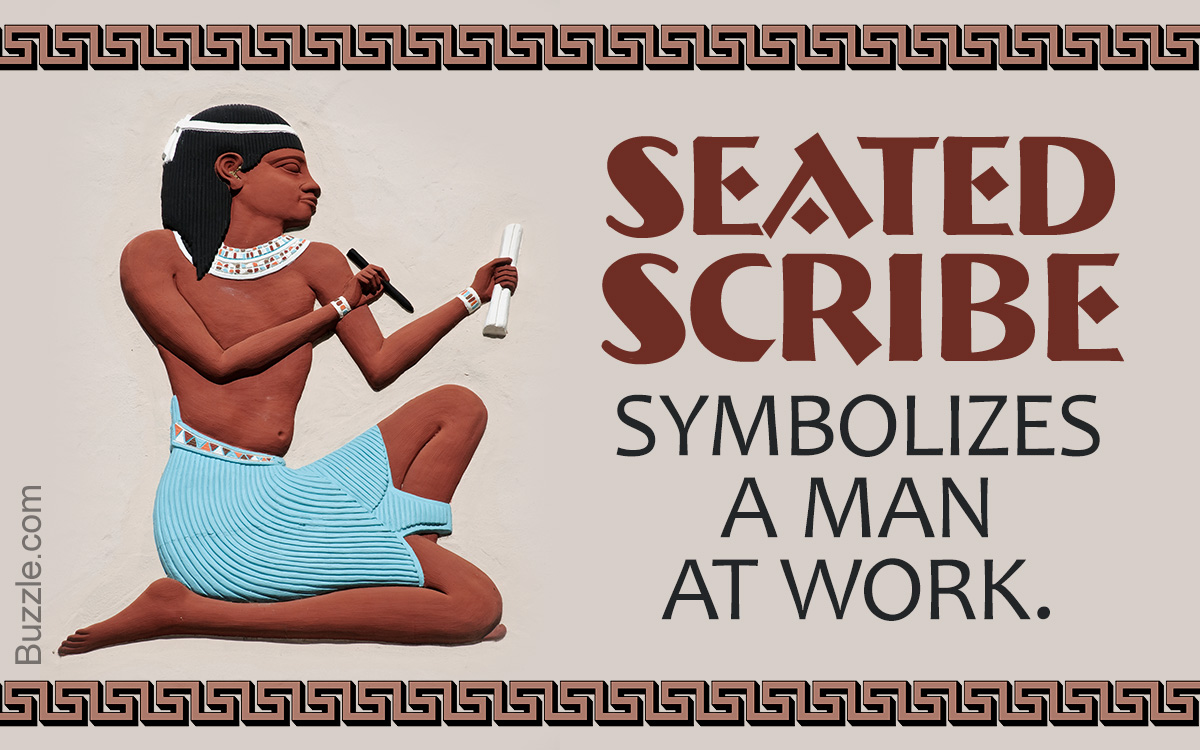 The seated scribe is an unknown artifact found in Egypt, which represents a copyist known to make copies of manuscripts and other ancient documents. This structure is made of limestone in the crystalline form. We try to understand the symbolism of this popular seated scribe from Saqqara.

The famous seated scribe is an unknown antiquity which belongs to Egypt, and was discovered on November 19, 1850 by Auguste Mariette, who was the founder of the Egyptian Department of Antiquities.

In ancient Egypt, it was believed that reading and writing imparted wisdom. Everything, right from a curse or a spell to the meals given, was written down as records. A very minute proportion of the population were literate. Thus, the concept of scribes came into existence. Scribe is a term used to describe a person who creates copies of manuscripts. The seated scribe, also called the squatting scribe, is one type of popular ancient Egyptian artifact.

Dating back to the 4th dynasty from the period of 2620-2500 BCE, this artifact was recovered from Saqqara in Lower Egypt. It remained intact because of the dry weather of Egypt. As the name suggests, the sculpture depicts a scribe in a seated or squatting position. He has a sturdy body with legs crossed over each other in such a way that the right leg crosses in front of the left one. This statue sits on a semicircular base which was not found.

Structure of the Seated Scribe

The scribe is wearing an Egyptian hat and has his left hand holding a papyrus whorl or a scroll. While the right hand is in the writing position and seems to be holding some writing equipment which is absent in the artifact. Seated scribe statues were made out of different materials such as black granite and red granite besides commonly used limestone. Many statues of seated scribes have been recovered over the years.

One example of a seated scribe from Egypt is the statue of Amenhotep, who was the son of Hapu and Itu. Amenhotep was an architect, priest, as well as a scribe. He was considered a philosopher after his death for his valuable teachings. Another example can be of Pharaoh Djedefre’s son Setka. Setka’s statue is perhaps one of the oldest statues portraying a scribe. It is made up of polished granite.

Detailed Description of a Seated Scribe Made From Limestone

The eyes of the seated scribe sculpture are quite prominent. They are sculpted out from white-colored magnesite, which has a red venous pattern. The inner part of the eyes are made from rock crystals. While the front of the crystal is polished, the backside is coated by using an organic material. This material acts as a bonding agent and gives the crystal the appearance of an iris. From the intensity of the scribe’s eyes, it can be concluded that they are the most striking feature of his very artistic face. Just above the eyes are the eyebrows, which are painted using black organic color. Besides the eyebrows, the other painted details include eyelids, nostril lines, or any other cosmetic lines. Leaving aside the face, rest of the scribe’s body has a subtle design. The body parts such as arms, fingers, or nails are sculpted very delicately. The clothing of this monument is a white-colored linen kilt which extends from his waist to the knees. The statue has a wide chest.

Importance of the Seated Scribe

The significant details, such as their titles or the era during which the scribes existed, are not known. In addition to this, the sculptor of the scribe is also unknown. However, few assumptions were made based on the fact that the ancient Egyptians believed in an afterlife. The statues are considered to belong to individuals from the royal family. Ancient Egyptians considered any statue to be alive. It was believed to contain the essence of an individual after his death and was mainly sculpted for his soul to dwell in it.

This carving of the seated scribe is of great importance in Ancient Egyptian history. Currently, it is placed in the Louvre, at Paris, as a constituent of the antiquities collection. It never ceases to amaze the visitors, no matter how many times it is viewed. 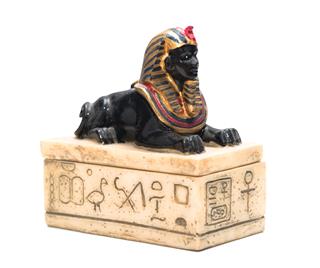 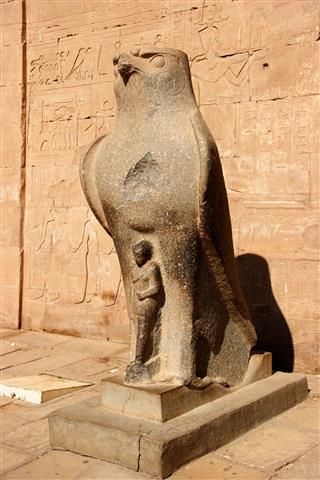 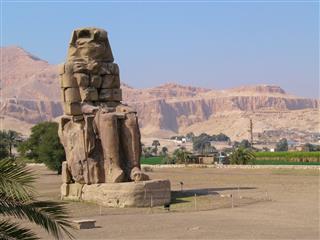