Learn What is Imperialism With the Best Examples from History

The concept or domain of Imperialism is one of the most important phenomenon that has shaped modern era. Here, we shall try to shed some light on imperialism, and its effect on society. 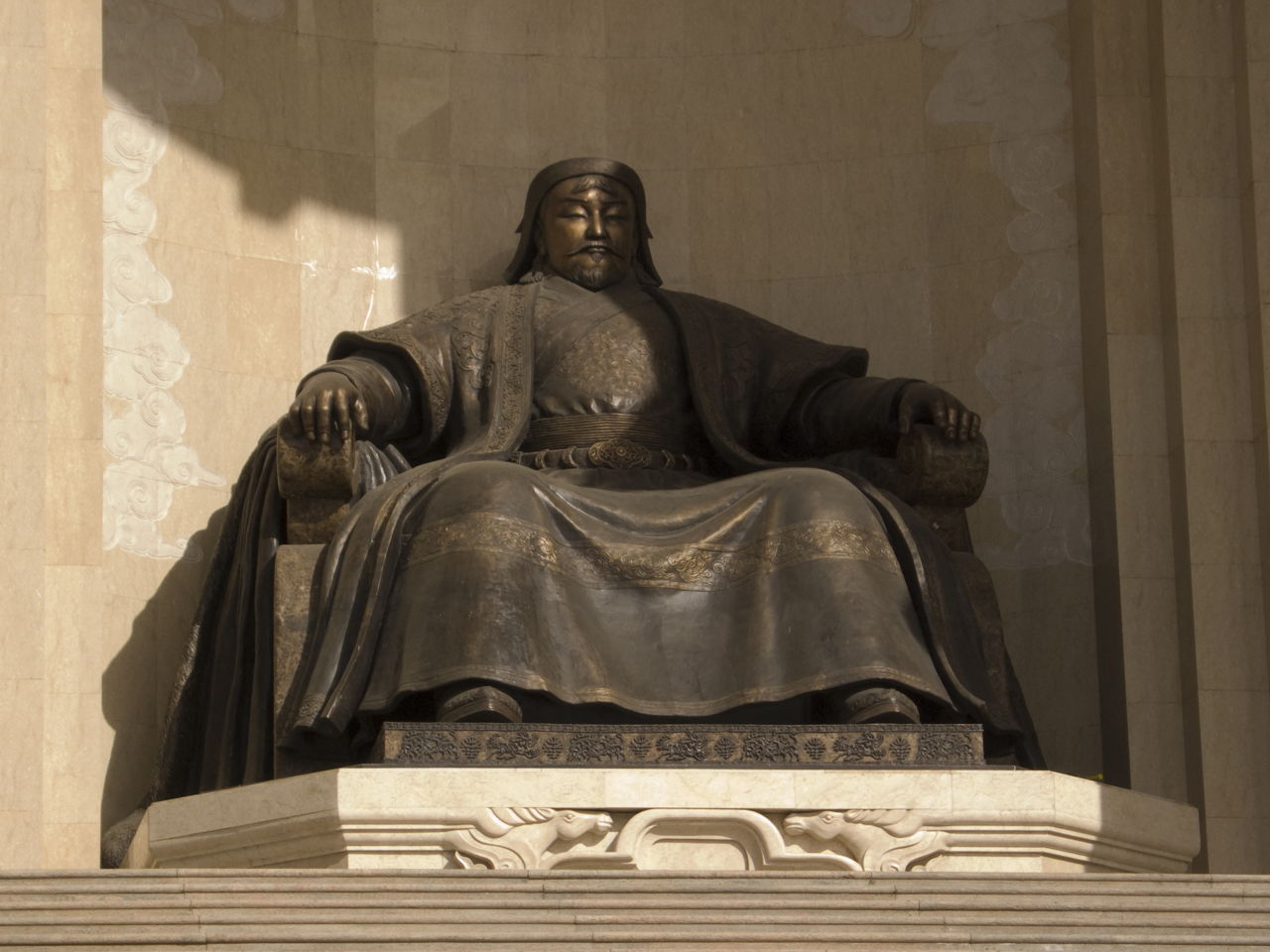 The concept or domain of Imperialism is one of the most important phenomenon that has shaped modern era. Here, we shall try to shed some light on imperialism, and its effect on society. 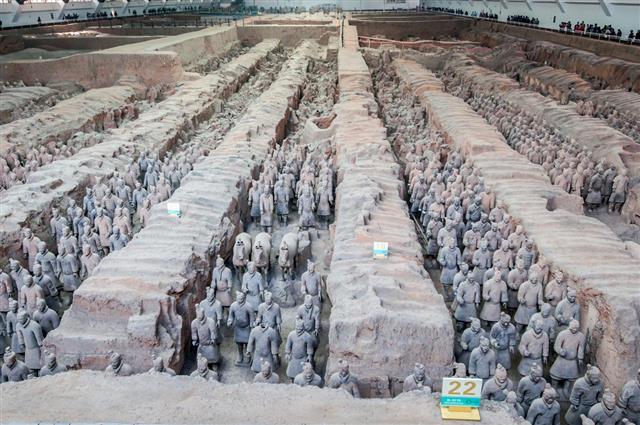 The term imperialism is referred to as a domain that can be either political, economic or geographical in nature. A prominent example of such a domain is the Imperialist and Colonist British Empire of the 19th century. Sometimes, it can also be with regard to thoughts, religious beliefs, political beliefs, etc. Communism is an example of such imperialism. The word is coined from the Latin word imperare roughly translated as ‘to command’. It is believed that the word came into use in the 16th century, and was derived from the Roman concept of imperium. Prominent dictionaries, give three significant definitions. Every definition of this kind refers to some or the other ‘type’ of imperialism or domains of imperialism.

The first and the most predominant definition is “political expansion of rule over foreign countries”. This definition refers to conquest, annexation and dominance of one nation over another nation or nations. This definition is normally used in the reference of the expansionist and colonist activities that the European nations carried out after the discovery of trade routes to Asia, Africa and the New World (present day American continent). Initially the concept was initiated even before the European nations started their expansion. Imperialism was prominently seen in ancient times in the empires like the Chinese Empire, the Roman Empire, and the golden horde of Genghis Khan. In the late 18th century, the era or ‘age of Imperialism’ began, where European nations, who happened to be technologically more advanced than the rest of the world, started enslaving the continents of Asia, Africa, and America.

It is also defined as “aggressive extension of authority”. However, it also refers to any kind of expansion, either political or economic in nature. This kind of imperialism is seen in the modern era, in the corporate world where companies try to monopolize or dominate the market in which they sell their product. The most common means of doing so is resorting to imperialist measures like trying to purchase all the competitors, developing the best possible products and services, reduction of price, excessive promotion, etc.

One of the most common examples seen in the modern era is the Imperialism for the natural resources like oil. Many critics of the Gulf War and the Iraq War claim that these wars were a part of the concept known as ‘oil imperialism’ where sources of oil were exploited. The wars gave United States control over the sources of oil in the Gulf, making it the third largest oil producer in the world, and also a global super power of the century.

Though the phenomenon of imperialism is considered to be immoral by some people, it will continue to exist as long as living beings thrive on this earth. 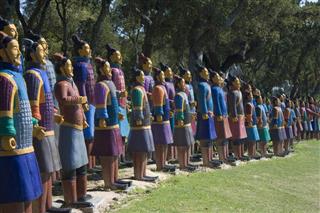 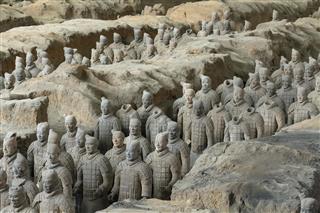