What was the Purpose and Significance of the Mandate System?

Home / Uncategorized / What was the Purpose and Significance of the Mandate System?

US President Woodrow Wilson played a key role in establishing the mandate system.

The devastation that a modern conflict could unleash on mankind became apparent in the First World War. Leaders across the world were horrified, and tried to find a peaceful solution to border disputes. The result was an organization called the League of Nations, based in Geneva, Switzerland. It was a conference of several countries whose main aim was to prevent wars from breaking out in the future.

While this may seem ironic, considering that the Second World War still broke out and the League was ultimately disbanded, this organization was not a complete failure. It set up several programs which had praiseworthy objectives. One of these programs was the ‘mandate system’, established on June 28, 1919.

The mandate system was a mechanism set up by the League of Nations after WW1, allowing the victorious powers to govern enemy colonies until the natives were fit to rule themselves. The colonies were called ‘mandates’, while the country ruling it was referred to as the ‘mandatary’. The mandate system was set up by Article 22 of the Covenant (document of rights) of the League of Nations.

What was the Purpose of the Mandate System?

By the beginning of the First World War in 1914, the once-great Ottoman Empire was declining steadily, especially because of increasing British and French influence in its territory. So, when the war broke out, the Empire decided to fight against these powers (who were part of the Allied Forces), by aligning itself with Imperial Germany. Ultimately, the Ottomans and Germans lost to the allies.

The defeated powers had controlled vast territories in Europe, the Middle East, and Africa. These were now in control of the allies, who had to govern them since the colonies were not ready for independence yet. Therefore, the League of Nations (the forerunner of the United Nations) came up with the mandate system, to distribute these colonies among the victorious powers, who would govern them under its supervision.

The League divided the occupied colonies into different classes, depending on their stage of development, and how ready they were for self-rule.

Class A Mandates were the previous colonies of the Ottoman Empire in the Middle East. They were developed provinces that could achieve independence with a little help. The colonies of Mesopotamia (modern Iraq), Transjordan (parts of Jordan and Saudi Arabia), and Palestine came until British control, while Syria and Lebanon went to the French.

Class B Mandates were former German colonies in Central and Sub-Saharan Africa, which were ready for independence in the distant future, but needed to be governed until then. Cameroon and Togoland (parts of Togo and Ghana) was divided among Great Britain and France, Tanganyika went to Great Britain, while Ruanda-Urundi (modern Rwanda and Burundi) went to Belgium.

Class C Mandates were former German colonies in southwest Africa and the Pacific Islands. These were considered unlikely to ever become independent, and were to be ruled by the governing power as an integral part of its own territory, i.e., they became colonies of the mandatary. The Pacific Islands were distributed between Great Britain, Australia, New Zealand, and Japan, while South Africa was given control of southwest Africa (modern Namibia).

The mandates were intended to be a middle ground between complete dependence and independence. The victorious powers wanted to avoid making it seem like they were sharing the spoils of war. This system aimed at providing the control of ex-colonies for a finite period only, until self-rule was possible.

The system aroused a lot of suspicions, especially because it awarded most of the mandates to Great Britain and France, which were already the largest colonial powers at the time. While the United States was motivated by a desire to spread democracy across the world, these powers were motivated by colonial ambitions, and desired to retain the territories indefinitely.

Despite the best intentions of the League, the pitfall of the mandate system was the freedom it gave the powers in ruling their mandates. Though Britain and Japan used this freedom to introduce reforms in their colonies, it was misused by others. While, South Africa forcibly took over native lands in southwest Africa, Belgium forced the natives of Ruanda-Urundi into mining. New Zealand, on the other hand, deported Samoan leaders to prevent rebellions.

The origins of the current Israel-Palestinian conflict lie in the mandate system. Early in the war, the British incited the Arabs to revolt against the Ottomans in return for the control of Palestine. In 1917, they promised to give Palestine to the Jews as their ‘homeland’. However, when Palestine became a British mandate after the war, both, the Jews and Arabs felt betrayed. When Great Britain could no longer control Jewish-Arab conflicts, they pulled out of the mandate, and the Jewish State of Israel was partitioned from Palestine in 1948, further intensifying the situation.

By the end of the Second World War, most Class A mandates had become independent nations. As the League of Nations had proven inefficient in its goals of preventing future wars, it was replaced by the United Nations, and the mandate system was replaced by the UN Trusteeship System. Since many Class B and C mandates were not able to achieve self-rule, they were made UN trustees, where they remained under the control of the same country, but under UN supervision.

Whether the mandate system was a noble initiative or a ploy to gain more colonies, is still subject to debate. What is clear though is that, this system redrew boundaries throughout the world, and especially in the Middle East, where its effects can still be felt today. 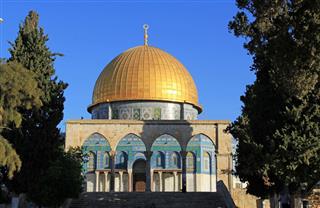 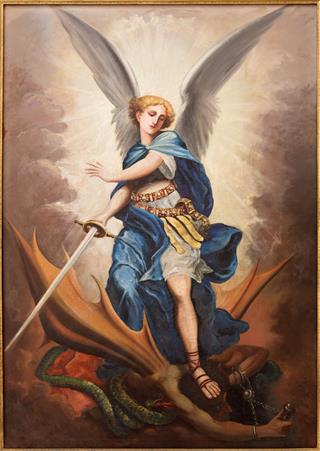 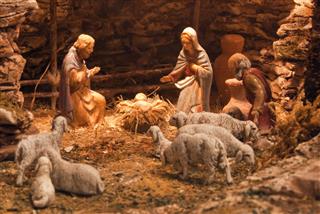 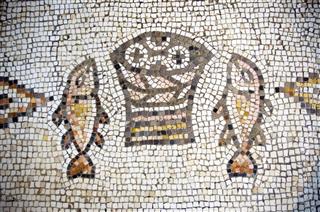 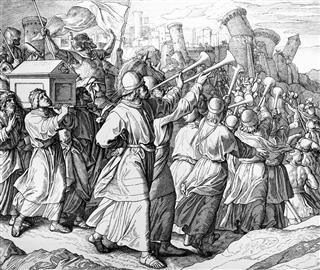 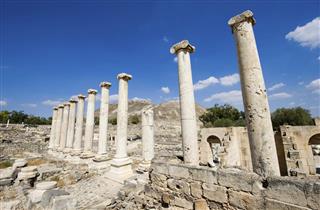 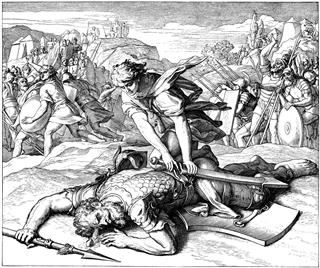