Step Back Into History: When was the United States Founded?

The United States of America was founded on July 4, 1776. 'Founded' means that it was declared independent from the Kingdom of Great Britain. The British colonies became independent states. July 4, 1776 is the date present on the handwritten copy of the Declaration of Independence signed by Congress. For more on this, read on.

Home / Uncategorized / Step Back Into History: When was the United States Founded? 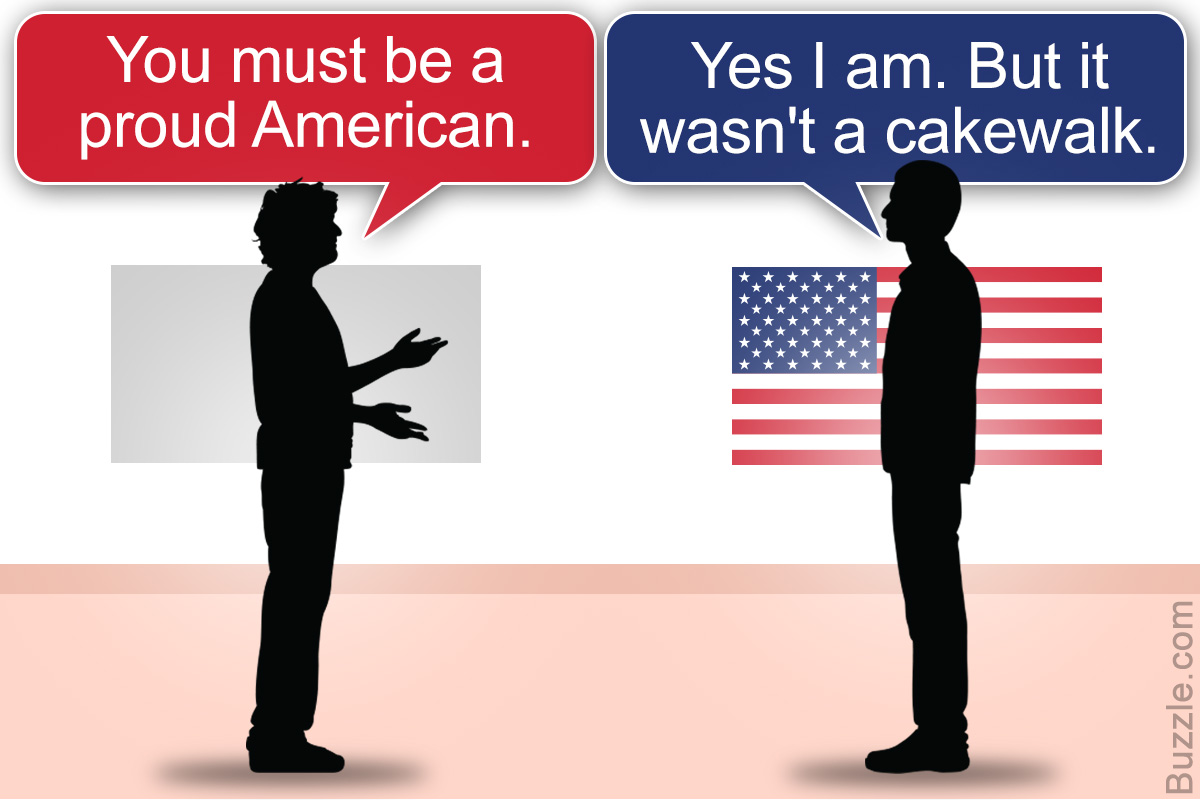 The United States of America was founded on July 4, 1776. ‘Founded’ means that it was declared independent from the Kingdom of Great Britain. The British colonies became independent states. July 4, 1776 is the date present on the handwritten copy of the Declaration of Independence signed by Congress. For more on this, read on.

An Italian sailor/explorer/trader, Christopher Columbus accidentally discovered the Americas when he was on a spree to find a westward route to India, as he wanted to indulge in the profitable spice trade. He crossed the Atlantic Ocean and reached the Americas in 1492. The discovery of a new habitation led to subsequent colonization, the aftermath of which was the famous American Revolution or the American War of Independence, as it is popularly termed.

There is an ongoing debate on when the United States was founded. Many historians opine that the United States of America was founded when Thomas Jefferson drafted and proclaimed the Declaration of Independence. All the delegates who signed the draft of the declaration are known as the Founding Fathers of the United States, the term which includes those who signed the declaration as well as those who framed the constitution. One should not confuse between the founding of the United States and the discovery of the Americas.
In 1775, the thirteen colonized states revolted against the British rule and declared independence. The American Revolutionary War was fought against the British under the able leadership of George Washington. On July 4, 1776, the Unanimous Declaration of the Thirteen United States of America was passed, which declared the country as independent. This declaration bestowed upon all individuals, equal civic rights as well as the power to alter or to abolish the government whenever it was felt to be posing a threat to people’s fundamental rights.
Formation of the United States

In the 19th century, the US expanded its territory westwards by acquiring land from France, Spain, Russia, Mexico, and the United Kingdom. Some modernizers, however, wanted to strengthen the economy rather than expanding the geographical boundaries of the country. At the time of annexation of the states to the Union, the American Civil War broke out in the 1860s between the southern agricultural states and the northern industrial states. The result of this was the end of slavery, especially in the northern states, which is credited to Abraham Lincoln, a slaveholder himself, who later went on to become the 16th President of the United states. Today, fifty states, along with one federal district, form the United States of America.