Know All the Countries Where the Gruesome Holocaust Took Place

Considering that it has been the most dreadful event in the history of Europe, it's surprising that many people don't know much about the Holocaust.

Considering that it has been the most dreadful event in the history of Europe, it’s surprising that many people don’t know much about the Holocaust. 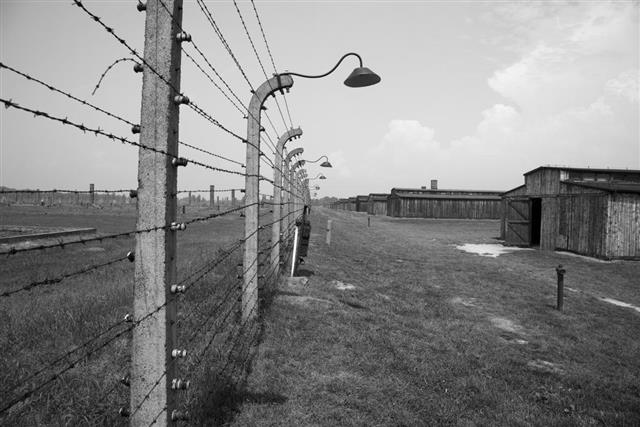 The quote by John Conway, a historian at the University of British Columbia, speaks volumes about the tragedy that befell the Jews in Nazi Germany. Even today―more than five decades later―not just Holocaust survivors, but the entire world abhors the perpetrators of this heinous act.

The term ‘Holocaust’ refers to the genocide of six million Jews by the Nazis in World War 2. One of the most brutal genocides that the world had ever witnessed, it led to a systematic state-sponsored incarceration and extermination of six million Jews … only because the Nazis believed that they were racially inferior. This crusade against the Jews was spearheaded by Nazi dictator, Adolf Hitler. After coming to power in Germany, Hitler introduced various legislations which were clearly directed against the Jews. One such legislation was the Nuremberg Law, which denied Jews the right of German citizenship. Holocaust scholars who have closely followed the history of this event, refer to the then Nazi Germany as the ‘Holocaust State’, as every single Nazi bureaucrat was involved in this heinous conspiracy in one way or the other.

When and Where Did the Holocaust Take Place?

Most of the sources state that this state-sponsored genocide was carried out between 1941 and 1945 in Europe. Other than Germany, the countries involved in this large-scale massacre of Jews under the guidance of Nazis included German-occupied Poland, Austria, Romania, USSR, Belgium, Czechoslovakia, Hungary, etc. It is true that the period between 1942 and 1945 was marked by the atrocities and exterminations of Jewish people in Nazi concentration camps. However, the systematic planning of this event had started way back in 1933, with the rise of Nazism in Germany. The entire progression of Holocaust can be broadly categorized into various state-sponsored activities, which included the identification and segregation of Jews, their relocation to concentration camps, and extermination on a large scale. In fact, some of the Nazi officials involved in this cruel plan were themselves not aware of the massive scale of this operation.

After being subjected to legal oppression by the Nazis for a long period, the Jews were subjected to outright violence from the night of November 7, 1938. This particular night, when the violence against Jews began, is known as the Kristallnacht (meaning the Night of Broken Glass). In the days to follow, Jews were rounded up from all over Nazi-occupied regions and taken to concentration camps, where they were subjected to miserable conditions. Several Jews died while being transported to these concentration camps during the Holocaust, some succumbed to the poor conditions in concentration camps, and those who managed to survive all this horror were eventually exterminated by the Death Squads. The Nazis even went to the extent of mass murders of Jewish people by confining them in large numbers inside Gas Chambers. The tragic event came to an end in 1945 with the defeat of the German forces in World War 2. That, however, was too late, as six million Jews and thousands of other people had already lost their lives by then.

Even though the Holocaust most often encompasses the murder of six million Jews during this period, some historians are of the opinion that it should also include the millions of people from other racial backgrounds who were murdered in a similar manner. In that case, the number of victims of this gruesome act carried out by Nazi Germany, under the leadership of Adolf Hitler, reaches an estimated 17 million. The actual number though, is believed to be a lot higher. 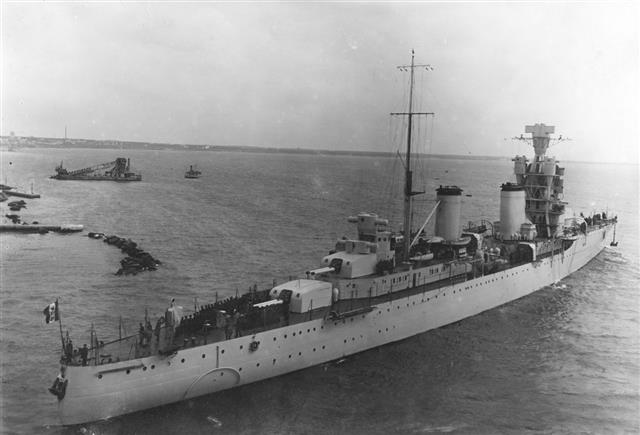