Who was Hippolyta in Greek Mythology?

Hippolyta, the queen of the Amazons, is an important recurring figure in Greek mythology. She is known for her courage and skills as a warrior, but was mainly depicted as the leader of savages and was an object of fear for many Greek heroes. Historyplex has some interesting facts about this legendary mortal.

Home / Uncategorized / Who was Hippolyta in Greek Mythology? 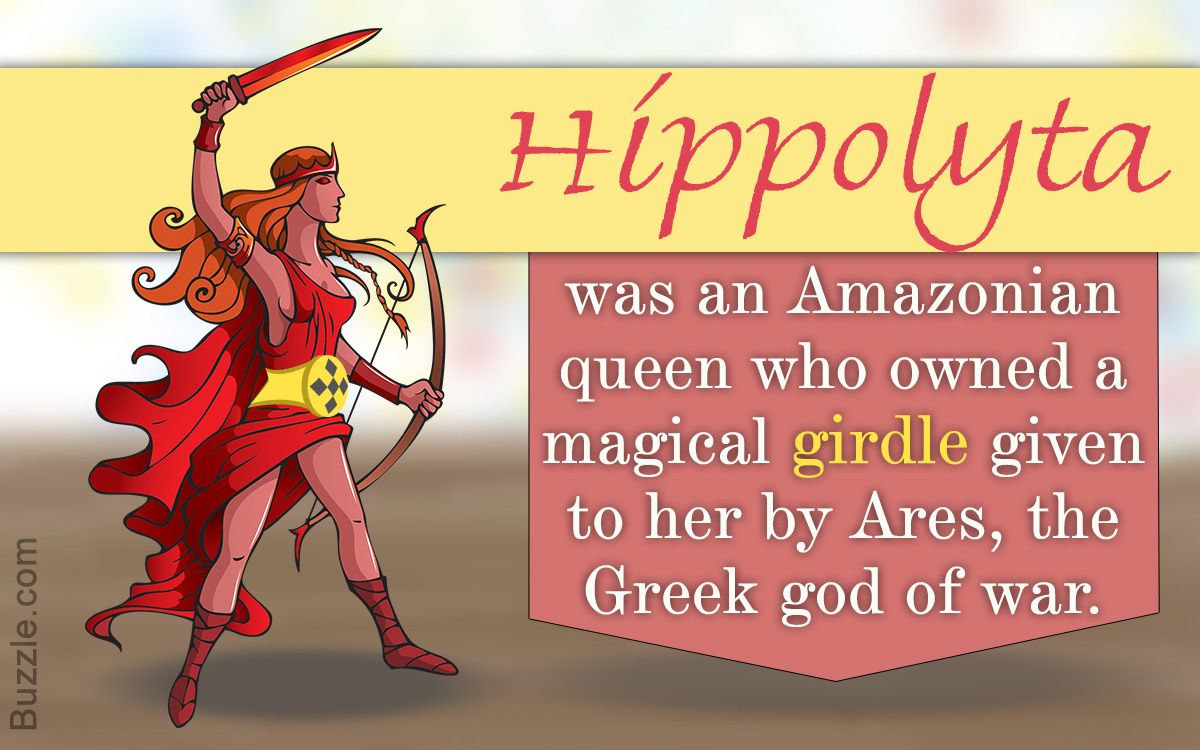 Hippolyta, the queen of the Amazons, is an important recurring figure in Greek mythology. She is known for her courage and skills as a warrior, but was mainly depicted as the leader of savages and was an object of fear for many Greek heroes. Historyplex has some interesting facts about this legendary mortal. 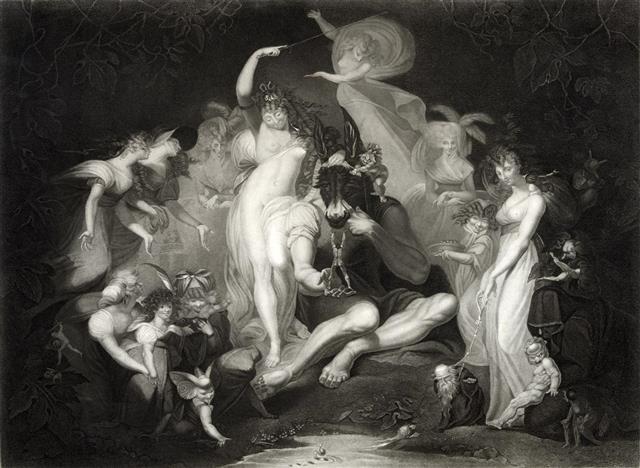 Hippolyta/Hippolyte was the queen of the Amazons. Hippolyta was also the daughter of Ares, the god of war, and Otrera, a daughter of Eurus, the eastern wind god. She possessed great strength, endurance, and resistance to injuries, and had an imposing physique. She was also highly skilled in all kinds of weaponry. She features as a prominent character in the tales of Hercules and Theseus.

The Amazons were a fierce, warrior-like tribe consisting mainly of women who thought themselves superior to men. They would meet with men of various nations to create future generations, but would raise only daughters, killing all male children. The word Amazon means ‘without breasts’, and they were also known to cut off their right breasts, which was often an impediment when fighting with spears or bows and arrows. Let us look at some more interesting facts and myths related to the Amazon queen.

During his ninth labor, Hercules was tasked by King Eurystheus to acquire Hippolyta’s golden girdle, a belt that signified her authority over the other Amazons. When Hercules landed on their island, he was received warmly, and Hippolyta was very impressed with him. So, she simply gave her girdle away, without a fight, when he asked for it.

However, Goddess Hera was angry that Hercules had succeeded in his task so easily. Hence, she transformed herself into an Amazon, and spread rumors amongst the women of the tribe that Hercules had come to kidnap Hippolyta. The enraged Amazon warriors attacked Hercules and his men, which Hercules thought to be an act of treachery by the Amazons. In the ensuing battle, he killed Hippolyta, took the girdle, fought off the Amazons and sailed back to Eurystheus.

In another story, Theseus was searching for a wife and queen of Athens, after killing the Minotaur. He abducted Hippolyta when she came on his ship with gifts, and forcibly married her. This brazen act started a war between the Amazons and the Athenians, which resulted in the deaths of many people, including two sisters of Hippolyta, Antiope and Penthesilea. This act also caused the Amazons to fear for their queen when Hera tried to turn them against Hercules.

Although Hippolyta gave birth to Theseus’ son, named Hippolytus, she was later abandoned by him for another princess by the name of Phaedra. Following this, Hippolyta left Athens forever to return to the Amazons. In another version, the Amazons rescue their queen from Theseus before he can marry her, making him look towards Helen of Troy as an alternative.

William Shakespeare’s widely acclaimed play ‘A Midsummer Night’s Dream’ portrayed the Theseus and Hippolyta Greek myth. In the first act, Theseus the Duke of Athens is engaged to Hippolyta, and the couple are discussing their upcoming wedding. Theseus promises to organize a grand and lavish celebration during the event.

After this, Hippolyta appears directly in Act V, where both of them are discussing rumors that are being spread around by the youth of Athens. While Theseus is skeptical of their claims, Hippolyta disagrees with him, saying that such a large number of people cannot be lying at the same time.

This scene is exceedingly important, because at the time of writing this play, women in general were expected to be meek and submissive in nature. In this play, Shakespeare unusually portrayed an independent woman of strong character in Hippolyta, something that was practically unheard of at the time. However, her strong will is the thing which attracts Theseus, and he ends up giving authority to her, by making her the queen of Athens. The character of Hippolyta again appears in another play ‘The Two Noble Kinsmen’, jointly written by William Shakespeare and John Fletcher.

Hippolyta and her Amazon warriors are very interesting characters. It is thought that at some point, such a tribe might have actually existed, which inspired the Greeks to build myths and legends around them. Although, some people might think that these stories show Greek mythology to be against women, this is not true. We can see this by their veneration of Athena, Aphrodite, Artemis, etc. In fact, the stories of the Amazons was actually seen as the battle between the elite Athenians against primitive tribal people.