Things You Need to Know About the Columbian Exchange

Ever imagined a world without Swiss chocolate? Or even a fiery arrabiata pasta? We only have the Columbian Exchange to thank for these, being responsible for much of the transfer and exchange of crops, technology, culture, and even diseases, between the Old and the New World. This Historyplex post lists out some interesting facts about the Columbian Exchange.

Home / Uncategorized / Things You Need to Know About the Columbian Exchange 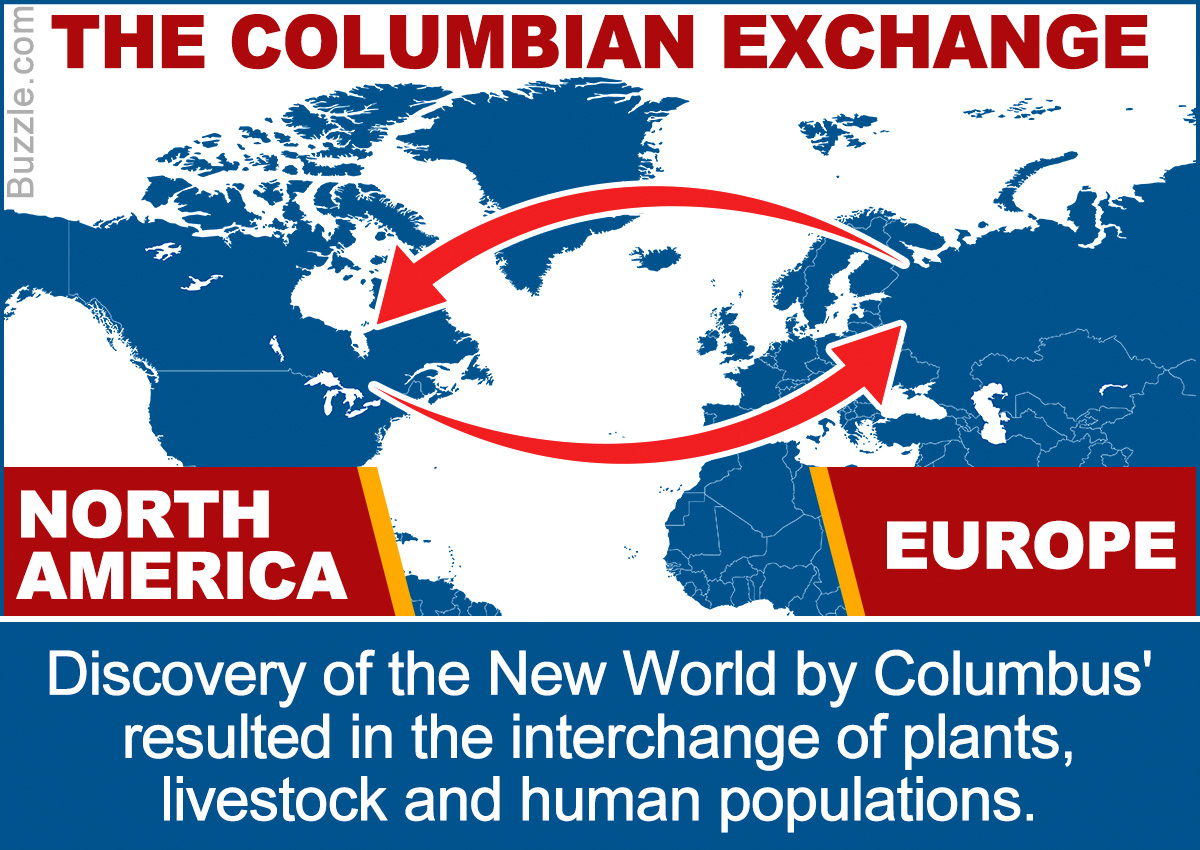 Ever imagined a world without Swiss chocolate? Or even a fiery arrabiata pasta? We only have the Columbian Exchange to thank for these, being responsible for much of the transfer and exchange of crops, technology, culture, and even diseases, between the Old and the New World. This Historyplex post lists out some interesting facts about the Columbian Exchange.

What was the Columbian Exchange?

The term ‘Columbian Exchange’ was coined by American historian Alfred W. Crosby in 1972, when he published a book by the same name. The book was centered around the impact of Christopher Columbus’ transatlantic voyage, which opened the gates of exchange between the Old and the New World.

Italian explorer Christopher Columbus’ transatlantic voyage may not have been the first human effort to reach out to the New World, but it certainly made the most impact.

It was about 120 million years ago that the Atlantic Ocean began to form, separating the unified landmass which comprised the Americas, Africa, and Eurasia. Several million years later, two rather separate biological worlds had evolved―with Eurasia and Africa making up the Old World, whereas, the Americas being viewed as the New World. As a result of this prolonged segregation, both worlds had fostered unique evolutions resulting in divergent biological areas.

Columbus’ landing in the Bahamas in 1492 was perhaps the singular event which changed the world, having established contact between two regions separated millions of years ago. Columbus himself made four voyages across the Atlantic, triggering the establishment of Spanish colonies in the New World, and thus bringing about an exchange of agriculture, livestock, traditions, technology, human population, and even diseases between the two regions.

Impact of the Columbian Exchange

Agricultural progress was perhaps the biggest achievement of the Columbian Exchange. Plants, crops, tools, and even culinary methods on both sides of the Atlantic underwent a massive transformation, thanks to the relentless trading which commenced from the 15th century. Several plants and crops were introduced to the Americas by the visiting Europeans; but what stood out were the plants which went the other way, and became an inseparable part of European cuisine.

Potatoes were native to South America, and were cultivated on a major scale in the regions surrounding the Andes. Sailors making the long and arduous journey across the Atlantic highly appreciated the humble potato’s versatility, and carried them to Europe. The rest was history, as this root became a staple in the diets of the poor across Eurasia. The Portuguese carried the potato to India, from where its popularity spread throughout the rest of Asia.

Maize was another valuable crop which made a successful transition being carried from North America to Europe. Farmers in Europe took to cultivating maize, since it offered a faster output as compared to wheat, and was seen as a healthy alternative as well.

Tomatoes came to Spain from the New World, and went on to become an integral part of western European cuisine. They were particularly favored by the Italians.

Sugarcane was brought to Europe from South Asia, but the cold climate was not too conducive for its cultivation. Columbus introduced the crop to the New World, and soon enough, sugarcane plantations were flourishing in Cuba, Puerto Rico, and Jamaica.

Major crops transferred from the New World to the Old World:

Major crops transferred from the Old World to the New World:

Animals, particularly the domesticated ones, were mainly brought to the Americas from Europe. These included:

In the initial years, the Native Americans were simply awed by the sheer size and might of the horse, since they had never encountered an animal such as that ever before. The explorers made most of their horses, and used them prolifically to travel in the hilly regions, and even in the wars fought with the Natives. Eventually, Native tribesmen really took to the horses, and they became a primary medium of transport in the hills.

Some domesticated animals belonging to the New World found their way to the Old, a prime example of which is the turkey, but it did not go on to majorly influence the cuisine or replace chickens, ducks, and geese from the regular fare.

Rats, cockroaches, and other insects arrived in the New World via European ships, and brought a host of fatal diseases along with them.

By the time of the Columbian Exchange, the Eurasian population had become immune to several diseases over a period of centuries, owing to their endemic nature. When the Old World population came to America, the locals lacked the natural immunity to several diseases like measles, mumps, typhus, chickenpox, bubonic plague, whooping cough, influenza, and smallpox.

Yellow fever and malaria came to America as a result of the slave trade with Africa. It is estimated that close to 90% of the Native American population succumbed to these diseases within the first 150 years following Columbus’ maiden voyage. In South America and some of the Caribbean islands, entire Native populations were wiped out as a result of these outbreaks.

The sharp decline in the local populations caused by the outbreak of epidemics was considered to be among the largest demographic disasters in the world. It caused a major shortage of labor, which was seen as a primary cause of slave imports from Africa to the Americas.

The Europeans brought the written language to the New World, since the Natives had no such system of their own. Organized religion was also a Europeans feature that was imposed on the Natives―the explorers had a firm belief that educating and ‘reforming’ the Natives was the only way to make them seem more ‘civilized’. Conversion to organized religion was considered to be a way to uplift the locals and urge them to let go of their seemingly-barbaric way of life.

In time, the Europeans brought their technological advancements into the New World. These would include industrialization, agricultural tools, and of course, mechanized weapons. The impact of these particular imports on the New World is for all to see, even to this day.

There have been positive and negative effects of the Columbian Exchange on the way our world has taken shape. However, its impact on the environment, culture, and history cannot be denied. 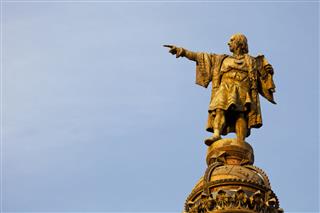 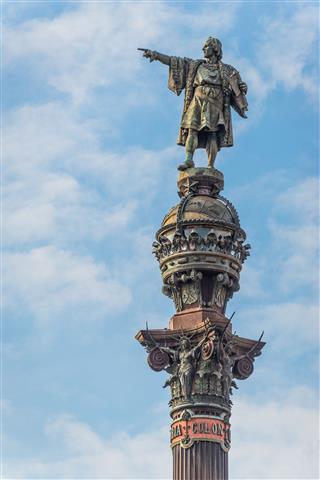