Considering the Losses, Does it Matter Who Won the Vietnam War?

Although, it were the Communist forces of North Vietnam who won the Vietnam War, the conflict caused so much destruction that one still wonders if there was really any winner.

Home / Uncategorized / Considering the Losses, Does it Matter Who Won the Vietnam War? 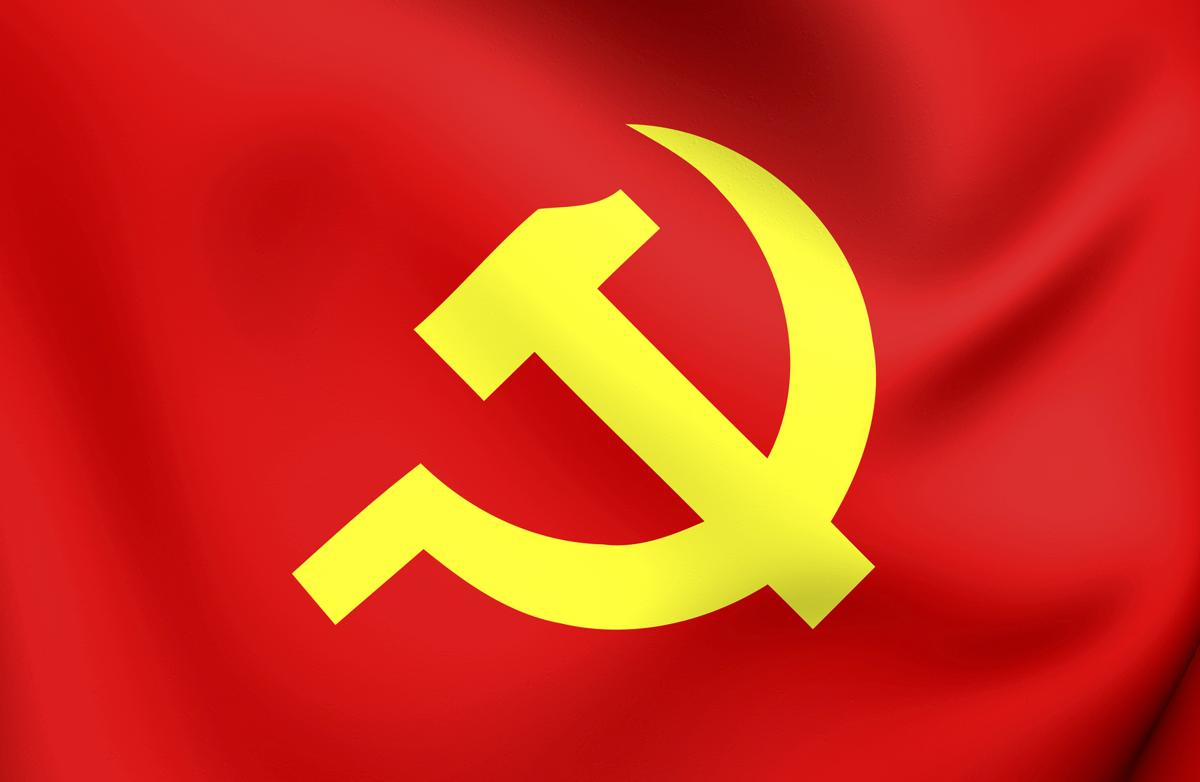 Although, it were the Communist forces of North Vietnam who won the Vietnam War, the conflict caused so much destruction that one still wonders if there was really any winner.

35 years after the communist forces captured Saigon, people still wonder who emerged victorious in the Vietnam war. With the surrender of General Duong Van Minh and his cabinet in the Presidential palace in Saigon, the war that started on September 26, 1959, finally came to an end on April 30, 1975.

The communist forces of North Vietnam won the war in which every party suffered huge losses. Almost 5 million Vietnamese died. More than 50,000 US soldiers either lost their lives or went missing. The effects of the ongoing conflict was felt in US as well. US support to the war became a burden on the country’s economy and military resources.

By the year 1968, there were countrywide protests in US against the war. A few students also lost their lives in these protests, that further fueled the anti-war sentiments. Finally, under the pressure of the war weary population, the US government pulled out its support for South Vietnam.

Why did the War Start?

The French started the conquest of Indochina in 1859 which was complete by the year 1888. Despite its century long colonial rule, the French forces were not able to curb the nationalistic sentiments of the Vietnamese. The most stiff opposition was put up by the Viet Minh, the communist party of Vietnam.

Although, they did suffer initially due to lack of weapons, with the win of the Chinese Communist Party in the Chinese Civil War, the Chinese were able to provide weapons to the Viet Minh. In the meanwhile, the Cold War began.

All this happened in the year 1950 and the battle that started between the Vietnamese people and the French colonist, drew in the opposite factions – the communists and the non communists that the Cold War had divided the world into.

The final blow to French occupation of Vietnam was dealt in the Battle of Dien Bien Phu in 1954. The French negotiated a ceasefire with Viet Minh with the Geneva Accords, which were drawn the same year. As per the treaties of the Accord, Vietnam was granted freedom from French occupation.

However, the country was temporarily divided into North Vietnam and South Vietnam across the 17th parallel. The country would be united after internationally supervised elections, that were scheduled to be held in 1956.

North Vietnam believed that it could win the South through political means. However, the Prime Minister of South Vietnam, Ngo Dinh Diem, boycotted the elections as he feared that the communists would win. In the same year, Diem won a controversial election and became the president of South Vietnam.

He urged the help of the US citing the reason that the Northern forces would take South Vietnam by force. By then, the Domino Theory had already been proposed by the Eisenhower administration.

The creation of a Communist State in North Vietnam made it wary of the Communist expansion by Kremlin. This made the US extend its support to South Vietnam. Although, the administration of John. F. Kennedy was able to restrain large-scale involvement of his country in the war, his successor, Lyndon B. Johnson increased his country’s aid to South Vietnam.

In the meanwhile, Diem took severe steps and passed undemocratic laws, that he used to curb any communist threat.

He also carried out military actions against the Cao Dai and Hoa Hao religious sects. These steps, along with the fact that Diem was a Catholic and was perceived by many as belonging to the elite that supported the French regime in the capture of the Vietnamese soil, led to his decline in popularity.

While the US continued support to the army of the Republic of Vietnam ( of South Vietnam), the National Liberation Front increased its guerilla activities in the south. The result was the beginning of the Vietnam War.

Who Won the War and Why?

Diem’s undemocratic ways and repression of Buddhism made him very unpopular, even with his allies. Also, the inability of his troops in containing the communist forces, made Washington consider a regime change.

With Washington’s approval, Diem was overthrown and executed after a Presidential coup by his own generals on November 2, 1963. Chaos ensued in Vietnam and there was great political instability in Saigon. This convinced President Johnson, who succeeded Kennedy, that US was required to play a greater role to end the conflict.

His belief was further bolstered by the Communist attacks on two US war ships in the Gulf of Tonkin in 1964. He got Congressional approval for greater war powers for himself as the President. US sent greater military aid to South Vietnam.

However, the North Vietnamese forces launched the Tet offensive, in which they attacked all major cities in South Vietnam in 1968. The northern forces suffered heavy losses in the counter attack launched by the US and military of South Vietnam.

However, with the brutal killing and torture of unarmed South Vietnamese, termed as the Mai Lai Massacre, fanned the world wide condemnation of the US forces in Vietnam. The loss of communist forces gave President Nixon a reason to withdraw US troops.

He termed the process ‘Vietnamization’, according to which, the South Vietnamese troops would fight their war, although they would receive the support of the US if required.

However, during Nixon’s tenure, secret bombings of Cambodia and Laos were carried out. Nevertheless, US troops kept pulling out under domestic pressure and it was evident that the south would not be able to continue the war without the support of the US air force.

With the signing of the Paris Peace Accord between North Vietnamese Foreign Minister Le Duc Tho, U.S. Secretary of State Henry Kissinger and a reluctant South Vietnamese President Thieu, US forces were to withdraw from Vietnam.

North Vietnamese army continued its assault on the establishments of the Saigon government. In its final offensive on April 30, 1975, they captured the Presidential Palace in Saigon and flew the NLF flag there. With this, the war came to an end.

If viewed objectively, the Vietnam War was won by the Communists. However, the losses and the violation of human rights (war crimes) that took place in the name of containing the spread of Communist forces, makes one wonder if the war was really worth fighting.

In fact, it was a war whose effects were strongly felt by an average American too. It is said that at one point of time there was hardly any family in the US that did not have a member somehow involved in the war. This might be an overstatement. But it still makes one wonder.