Who Won the Civil War

The Northern states won the Civil War. This article elucidates some of the reasons why the North won and the South lost. 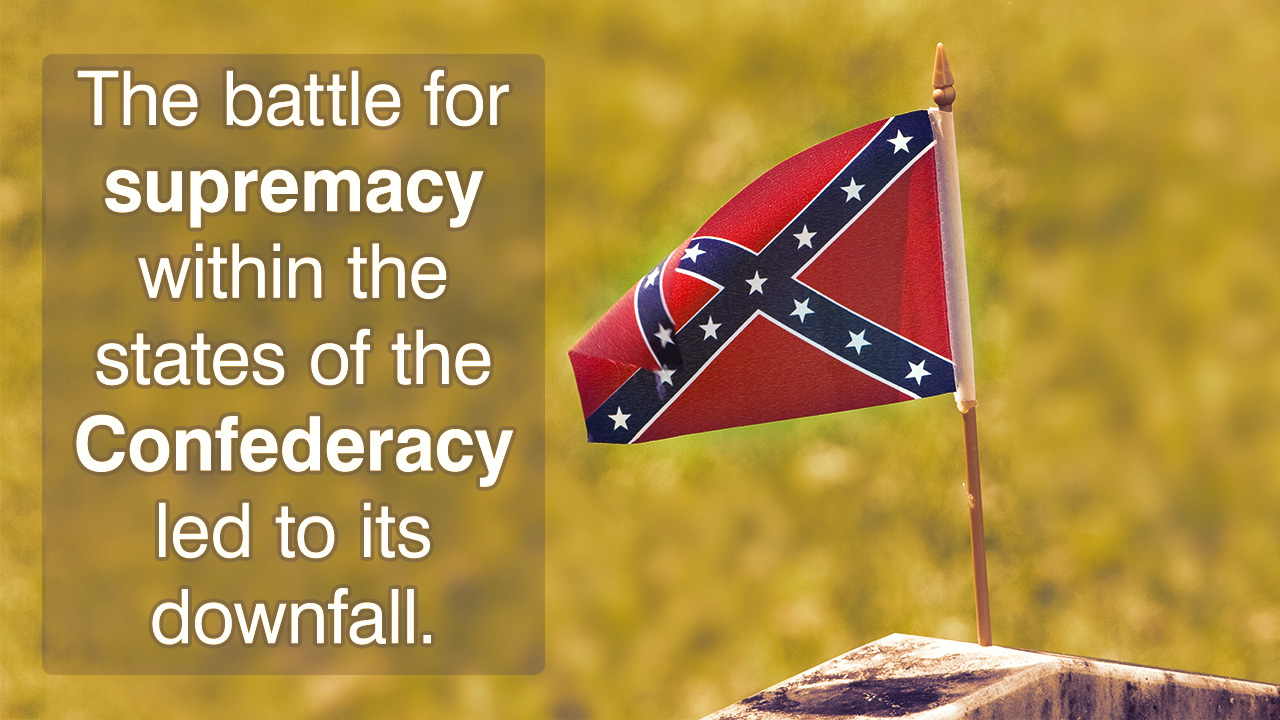 The Northern states won the Civil War. This article elucidates some of the reasons why the North won and the South lost. 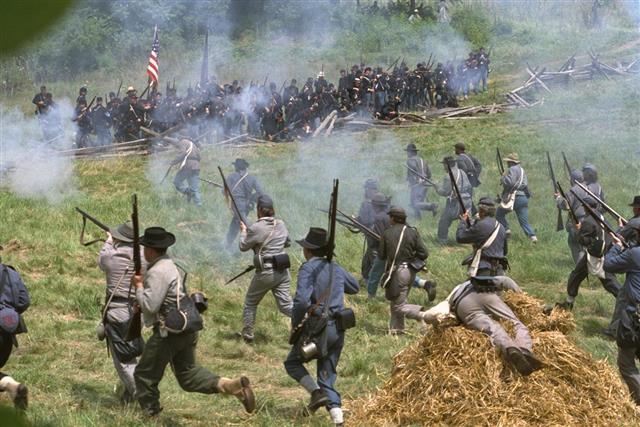 An often overlooked fact is that the Northerners were okay with Southern states allowing slavery. The penny dropped when Southerners migrating to Northern states were denied slaves as personal property. Southerners wanted their right to own slaves to continue outside the South, while the states that had abolished slavery were not okay with it.

The eventual winners of the American Civil War were the Northern states, but this was a victory that came at the cost of many lives. It was inevitable that the Northern states were to win, because they had rapidly embraced industrialization and had many advanced weapons and machinery in their possession in order to score an emphatic victory.

The Southern states primarily consisted of farmers and agricultural land owners, and their refusal to embrace industrialization played a great part in their loss. World history is rife with instances of an industrialized force triumphing over their less advanced enemies. Once the war had begun in full force, there was never any doubt about the eventual winners. It was only a matter of how long it would take, and how many lives would be lost. Once the war was over, slavery was abolished in the United States, once and for all.

Why the Northern States Won the Civil War…

There are many reasons why the North won the Civil War so comprehensively. The most elemental reason is that they had a larger and superior number of forces and soldiers. The resources at their disposal were immense. Financial resources, manpower, advanced equipment and greater economic leverage are all clear reasons why the Northern states won this war.

The strategy of the North was set from the very beginning of the war, and sticking to it made it impossible for them to win. The strategy was known as the ‘Anaconda Plan’, and it primarily focused on driving towards the capital of the Confederacy, Richmond, while simultaneously controlling the Mississippi river. The attacks from the Southern states were disorganized and their strategy was alterable.

Why the Southern States Lost the Civil War…

There are always 2 sides to any story, and if the North won the Civil War due to their superiority in numbers and resources and a proper strategy, the South’s loss can also be attributed to a few causes. The Southern states were primarily fighting for individual Governments for each state, and this ultimately led to their downfall. There was no unity within the camp and the very thing that they went to war for was the main reason of their loss. There was a constant battle for supremacy within the states of the Confederacy, and this led to a lack of unison and a strong presence of disorganization.

Jefferson Davis was the face of the Southern states, but he was an incompetent leader. He mixed up his roles of President and general and made a lot of wrong decisions as a result. In the process he assigned a lot of wrong men to prominent roles in the army, and there was never a clear strategy in place. The internal strife and infighting also contributed to the lack of proper organization and unison within the army of the Southern states.

The South never really gained support from European countries due to their inability to get their message across properly. This led to a worldwide condemnation of the Confederacy. For the first 2 years of the war, the South also withheld their cotton production from the rest of the world, and this also played a significant part in their defeat. All these factors combined with the loss of crucial battles at crucial moments meant that the Southern states were heading for an inevitable defeat.

The Southern states had a primarily agrarian society and these were ultimately no match for the rapidly advancing and industrialized armies of the North. The sheer numbers of the North cannot be dismissed as a major role player in the North’s ultimate victory. There was only ever going to be one winner of the war. 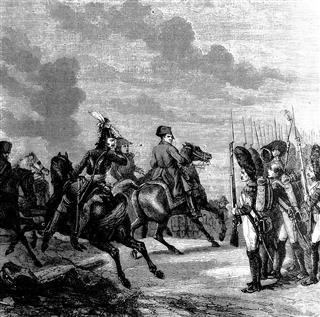 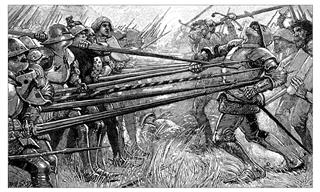 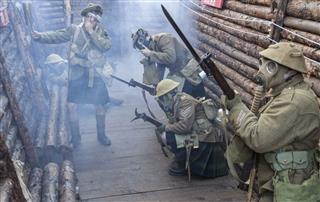 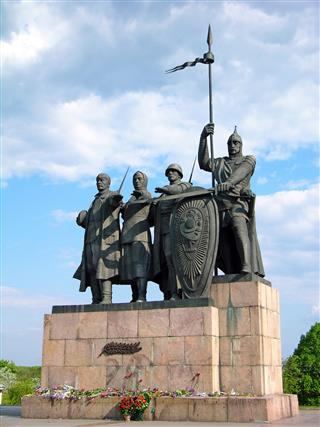 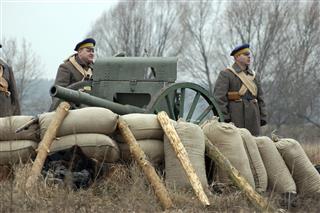 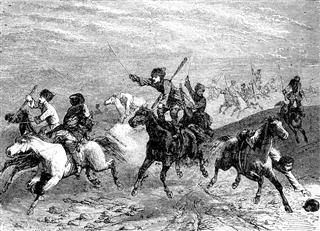