Why Did the Ancient Egyptians Mummify Their Dead? Here’s the Answer

Ancient Egypt has always been a subject of awe, both, for Egyptians themselves as well as foreigners. Other than their colossal pyramids and a myriad of other objects, things catching most of our attention are undoubtedly their mummies, which seem to have innumerable mysteries surrounding them.

Home / Uncategorized / Why Did the Ancient Egyptians Mummify Their Dead? Here’s the Answer 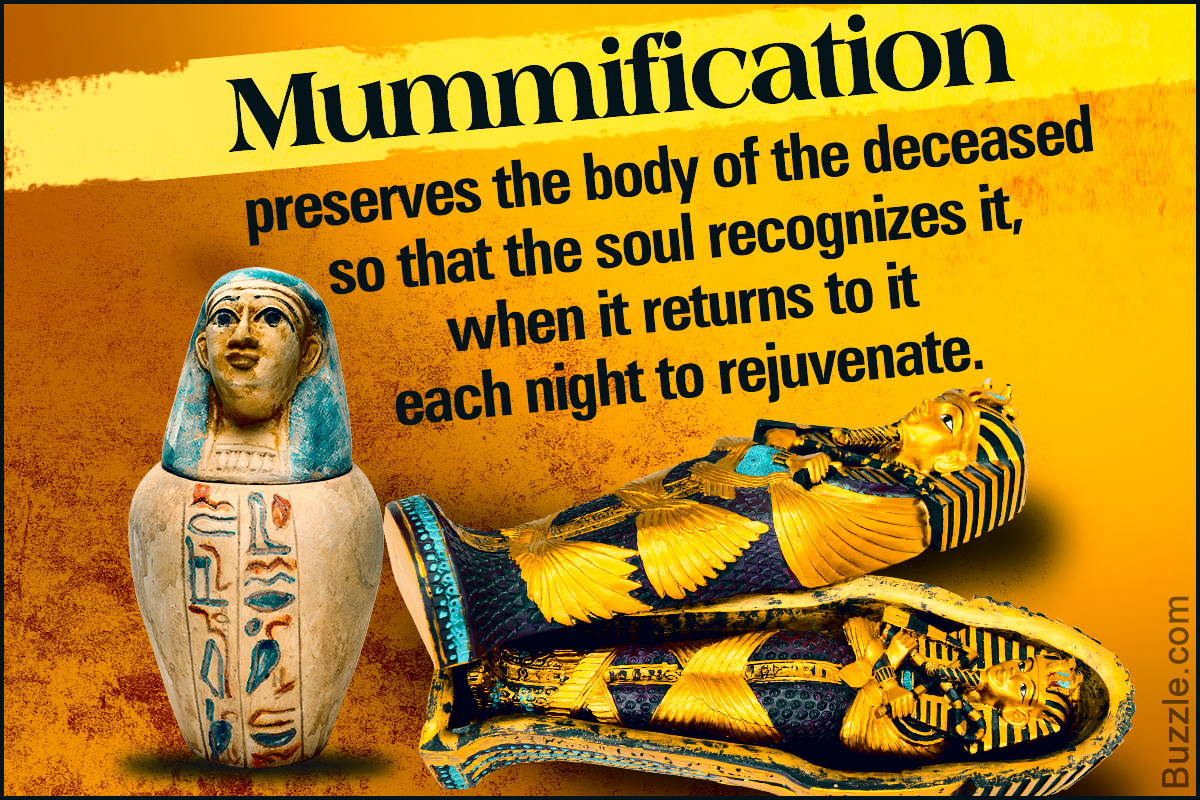 Ancient Egypt has always been a subject of awe, both, for Egyptians themselves as well as foreigners. Other than their colossal pyramids and a myriad of other objects, things catching most of our attention are undoubtedly their mummies, which seem to have innumerable mysteries surrounding them. 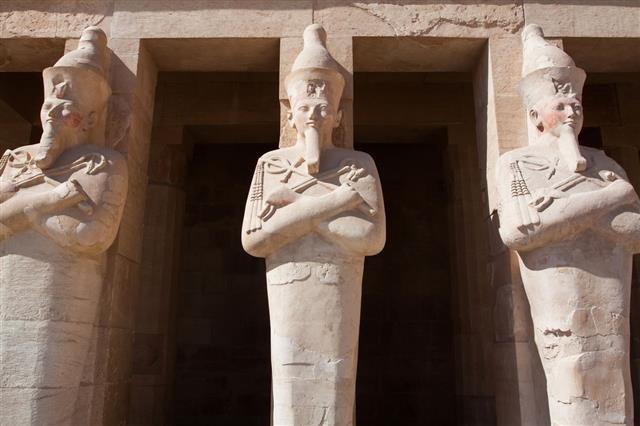 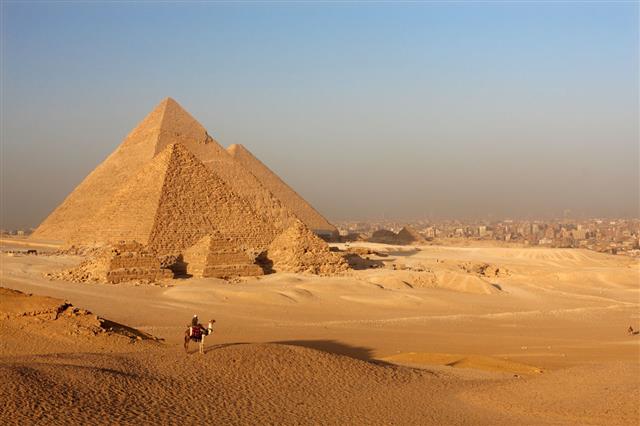 An Egyptian mummy is something that bears an element of intrigue and curiosity. A lot of these mummies have been uncovered in Egypt till date, and a lot of them still remain to be discovered. Numerous studies have been conducted on and about these curious objects, however, there are many mysteries still waiting to be solved. Mummies are essentially the bodies of those dead beings (humans or animals), the skin and organs of whom have been preserved, either by natural climatic conditions or by intentional or non-intentional exposure to certain chemical substances. These have been found in many parts of the globe, but ancient Egypt, by large, was the nucleus of the mummy-making world. In fact, the ancient Egyptians had defined territories, specifically set aside for making mummies. These were enormous burial grounds, called Necropolises or the cities of the dead, where dead bodies were mummified in huge numbers, and then buried and/or entombed.

The reason why the ancient Egyptians made mummies was pretty straightforward. They believed that death led a person to the afterlife, where he/she would lead an immortal existence. But, for this afterlife to happen, it was necessary to preserve the body of the deceased, so that the soul could identify the body that it belonged to.

In simpler words, there could be no afterlife unless the body was kept intact. This is why, the Egyptians came up with the idea of mummifying their dead, so that they could enter the afterlife, and live a happy and a smooth life even there.

The Egyptians, however, did not set out to discover the technique of mummification. In fact, they happened to accidentally stumble upon the idea of this intended preservation of dead bodies. In the earlier periods, the ancient Egyptians used to bury their deceased under the desert sands. The heat of the desert sand, absorbed all the moisture content from the dead body, owing to which, the bodies became completely dry and were naturally preserved. Many times, the bodies remained so intact that even the skin and the hair did not decay. These bodies, thus, were naturally mummified by the hot climatic conditions.

With the beginning of the dynastic era in Egypt, it was deemed necessary to have elaborate funeral rituals for royalty. Obviously, the Pharaohs and their families couldn’t just be buried under the desert sand. Their bodies had to be properly put into coffins, along with all the grave goods, before being buried. And, this was precisely where the problem arose. Enclosing the dead bodies into coffins meant that they were completely disconnected from the natural desert conditions. This in turn, meant that the natural mummification of the dead bodies would no longer happen. In other words, the bodies would decay and deteriorate within the coffins. Here was where the trouble lied; no dead body, no afterlife!

To avoid this painful, sorry situation, the ancient Egyptians came up with a technique of deliberate mummification; they began to carry out intentional preservation of dead bodies, so that the afterlife could happen. When the entire mummification process was decoded by the ancient Egyptians, it did not remain confined only to humans. Interestingly, animals such as cats, rams, etc., which were, more often than not, considered to be sacred in nature also began to be mummified, either to be buried with the deceased or to be offered to the gods.

With the passage of time, mummifying the dead, which was earlier limited only to the royalty, began taking place throughout the land. Since the process was expensive, those who could afford it, had their deceased loved ones mummified. Those who could not, always had the option of natural mummification, which was free of cost.

Egyptian Notions of Death and Afterlife

Ancient Egyptian beliefs on death and afterlife were quite elaborate in nature. It was believed that every living being had a Ka, which stood for spirit or the vital spark. As long as an individual lived, the Ka never left him. But, the moment he/she died, Ka also faded away. This was due to a simple reason that when a person lived, all the food and drink that he/she consumed, empowered the Ka. But, after death, because the individual obviously stopped having food, Ka’s existence became impossible as it could no longer sustain itself. So, in order to keep the Ka alive forever, offerings of food were made to the it, so that it could consume its spiritual essence. On the other hand, was the Ba, the soul of an individual. Unlike the Ka that left the person on his/her death, the Ba remained with the person even after he/she died.

Egyptian funerary customs were aimed at separating the Ba from the body of the deceased and uniting it with the Ka, so that both of them together, could enter the afterlife and lead an immortal existence. However, it was believed that every night, Ba returned to its body so that it could get a new life. If the body was not preserved, Ba would not recognize it, and would not be able to return to the afterlife ever again, thus ending the existence of the person in actual sense. Mummification facilitated the preservation of the dead body, thus enabling the Ba to recognize it and enter it during the night in order to rejuvenate itself.

Afterlife was a very important concept in the ancient Egyptian religion. A normal Egyptian lived up to the age of about 40 years or so. The very thought of gaining immortality after death was satisfying to a large extent and mummification ensured this immorality. So, the ancient Egyptians mummified their dead. 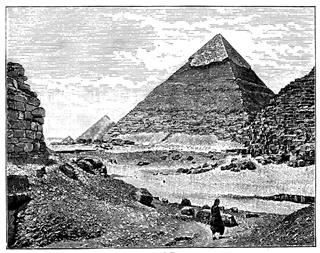 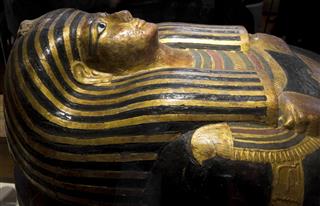 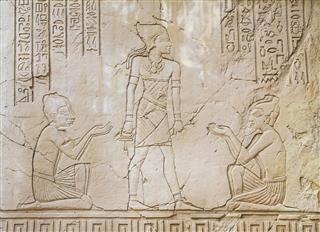 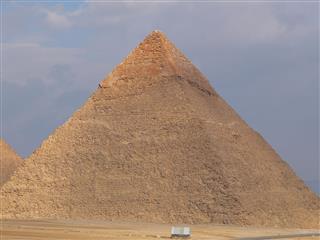