Did You Ever Wonder Why Texas is Called the Lone Star State?

Home / Uncategorized / Did You Ever Wonder Why Texas is Called the Lone Star State? 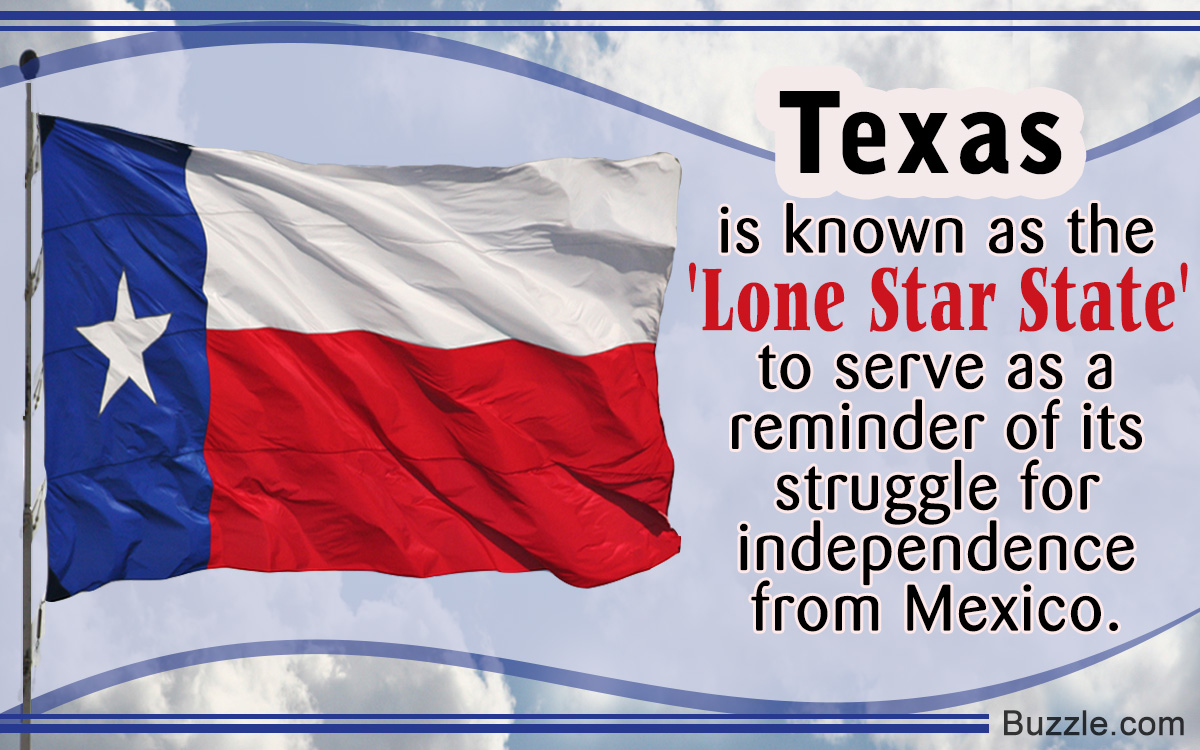 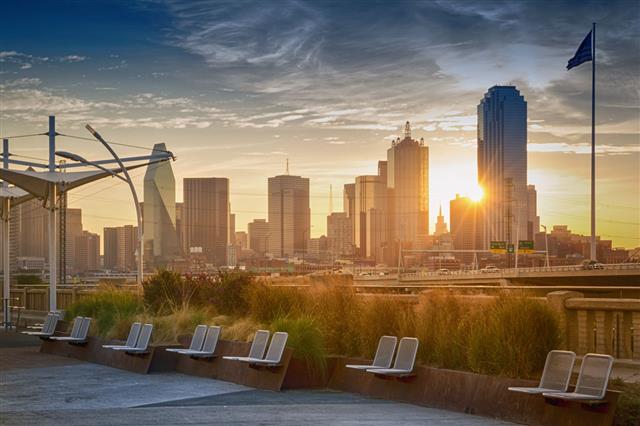 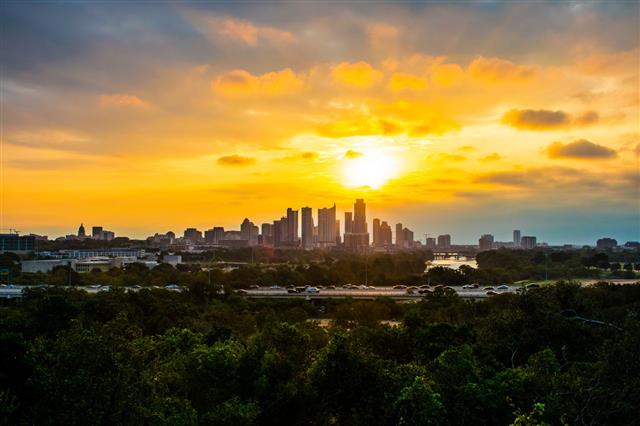 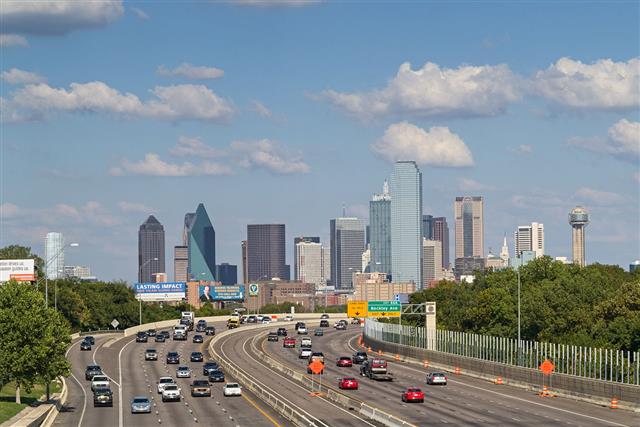 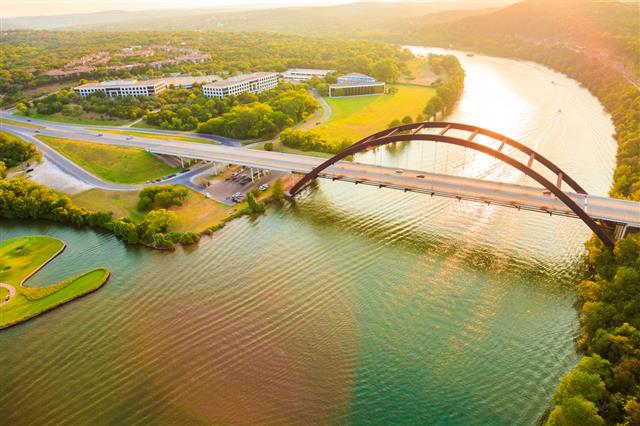 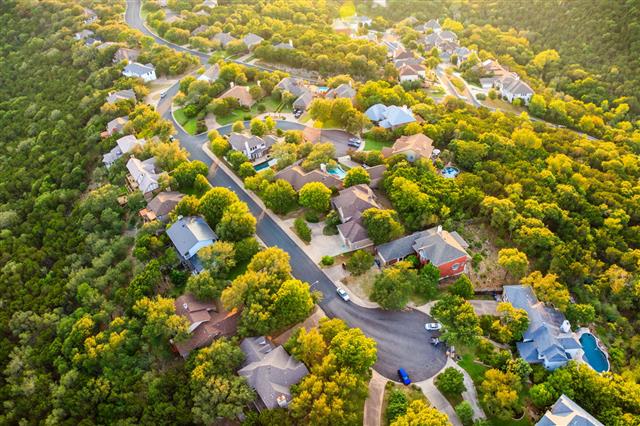 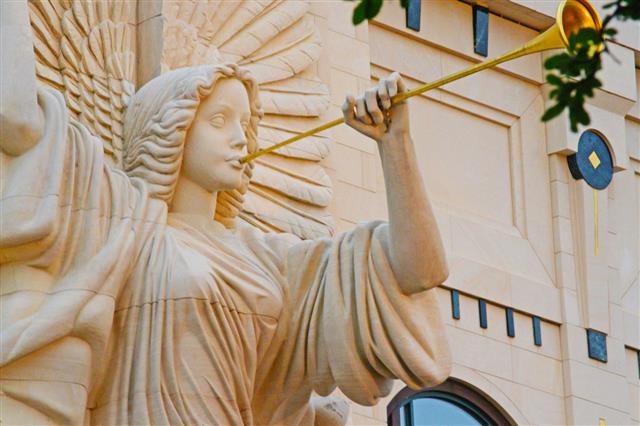 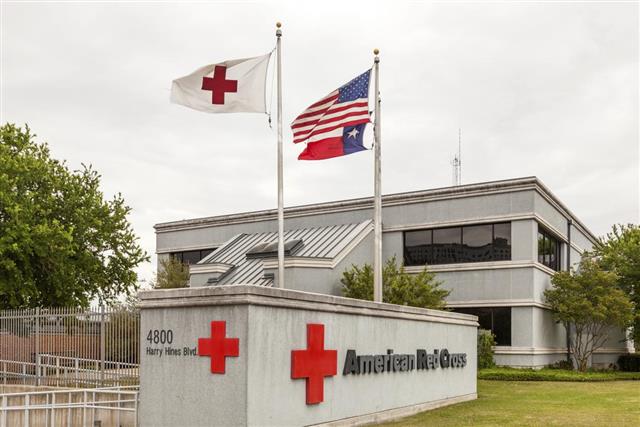 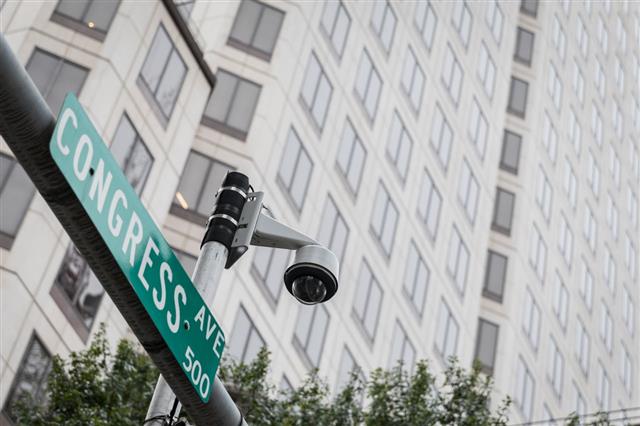 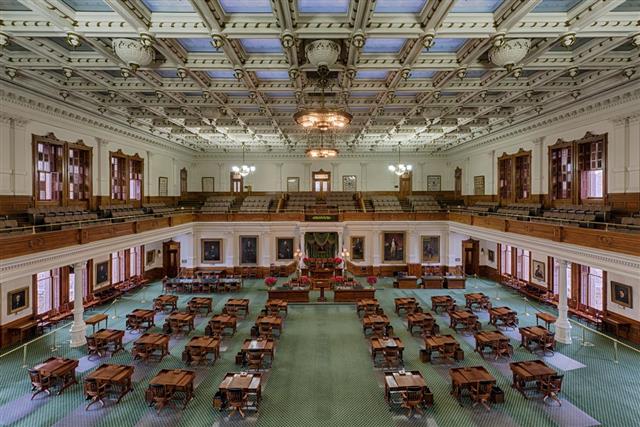 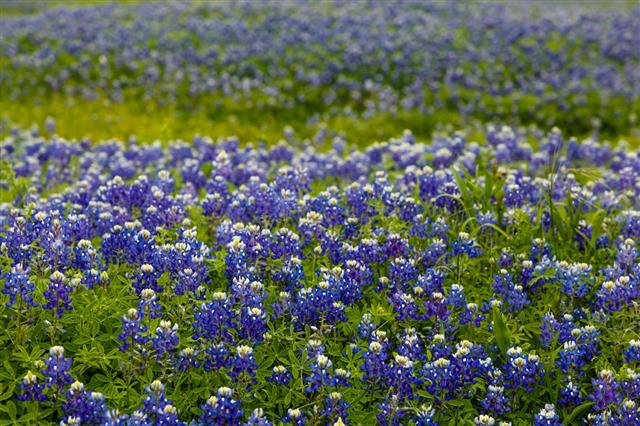 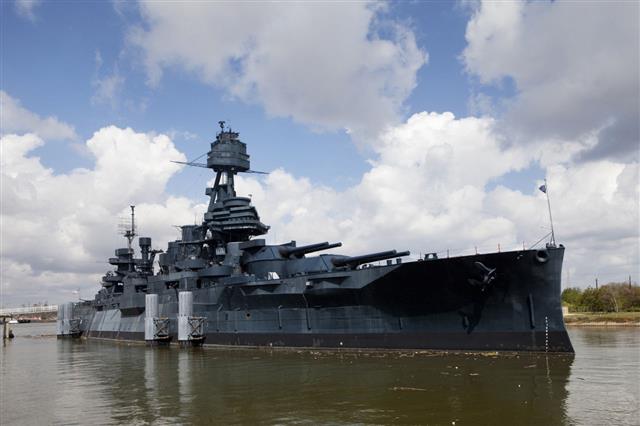 Texas has had the “Lone Star State” nickname for a very long time, but it is not incorporated in legislation. It is seen written on the license plates and elsewhere, which is purely traditional.

Texas is the second-largest state among the 50 U.S. states, and naturally, is heavily populated. It is the second-most populous state after California. Texas would be the 40th largest country, if it was still an independent country.

Also, the state leads in productivity―a big beef producer, largest cotton producer, leading in oil production, and also in the technology and space industry. It is located in the south-central part of the country, and hence it has a perfect blend of various flora and fauna.

The name Texas comes from the word Tejas, which means “hello friends” in the Caddo (Hasnai) Indian language. Also, there is an apt motto for the state, which is “friendship”. The friendly spirit runs through every Texan soul. There are many fascinating aspects about the history of Texas, which has made it what it is today. One among them is the reason behind its nickname and the state flag’s history.

★ Texas was a province of Mexico and was called Coahuila y Tejas. Texas fought for independence from 1835 – 1836. The nickname originated because of only one star present on the 1836 flag of the Republic of Texas. It appeared in many other variations at that time. Texas was an independent country for a while, and then became a part of the Union on December 29, 1845. Some people also say that the star signified Texans’ wish to be a different state.

★ It is also said that the star was a representation of how Texas was the only brave state to demand its own rights from Mexico.

★ The original “Lone Star” came into existence in 1821. Henry Smith, the Governor of the Mexican Providence of Texas, was signing some important papers, which made him realize that Texas needed a seal. His overcoat had five-pointed stars on the buttons, so he immediately cut one and stamped it on the documents. And, that’s how the star actually came on the seal of Texas.

Other Facts about Texas and its Flag

✱ The current flag of Texas was drawn by an Austin artist Peter Krag, which had the colors and the star. It got approved on January 25, 1839.

✱ On the Texas flag, the blue stripe on the left stands for loyalty, the white star is the “Lone Star”, and the color red represents courage. The star has five points, one point for each letter of the state name (TEXAS).

✱ The lone star is seen in the state flag, state seal, and quarter. The official state gemstone cut is the lone star cut, which became official in 1977.

✱ The flag of Texas is the only state flag, which is allowed to fly at the same height as that of an American flag.

One State, Many Names!

Apart from the nickname, “Lone Star State”, Texas is also called by other names such as:

Nebraska is called by this name. But, Texas is also called so because of its substantial production of beef.

The name reminds us of South Dakota. But there have been many wind, snow, and thunderstorms in Texas too, which is the reason for Texas getting this name.

The name ‘Jumbo’ comes from the name of the biggest African elephant in the past. Texas, being a very large state, got this name.

Charles Norton defined the term “banner state” as “The state, county, town or other political sub-division that give the largest vote for a party candidate is termed ‘the banner state’ …” Many states have been given this name, but the name belonged to Texas for a long time.

★ One of its other famous names given by The New Yorker Magazine, in 1961, is “The Super-American State”. 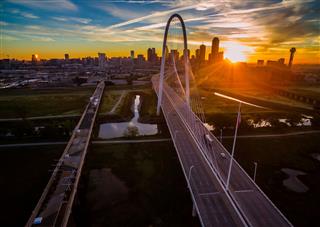 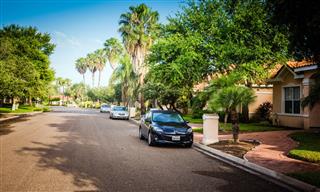 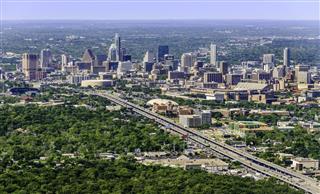 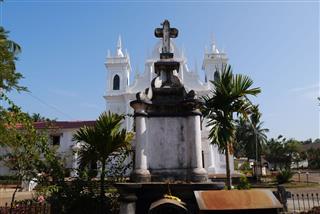 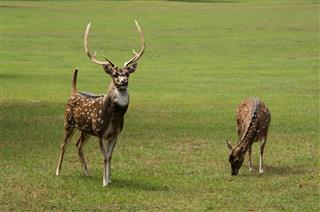 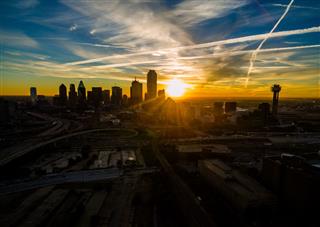 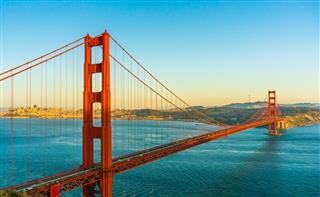 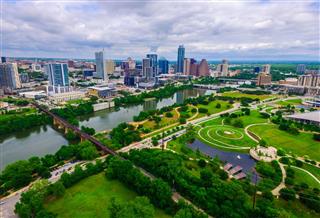 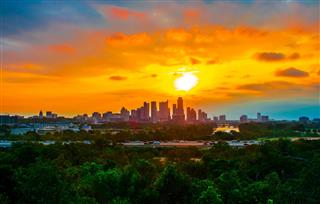