A List of the Most Deadly World War 2 Planes, Tanks, and Weapons

World War 2 included countries like Great Britain, the United States, Soviet Union, Germany, Italy, Japan, and others. They had designed, developed, and mass produced a large number of planes, tanks, and weapons, to fight the war.

Home / Uncategorized / A List of the Most Deadly World War 2 Planes, Tanks, and Weapons 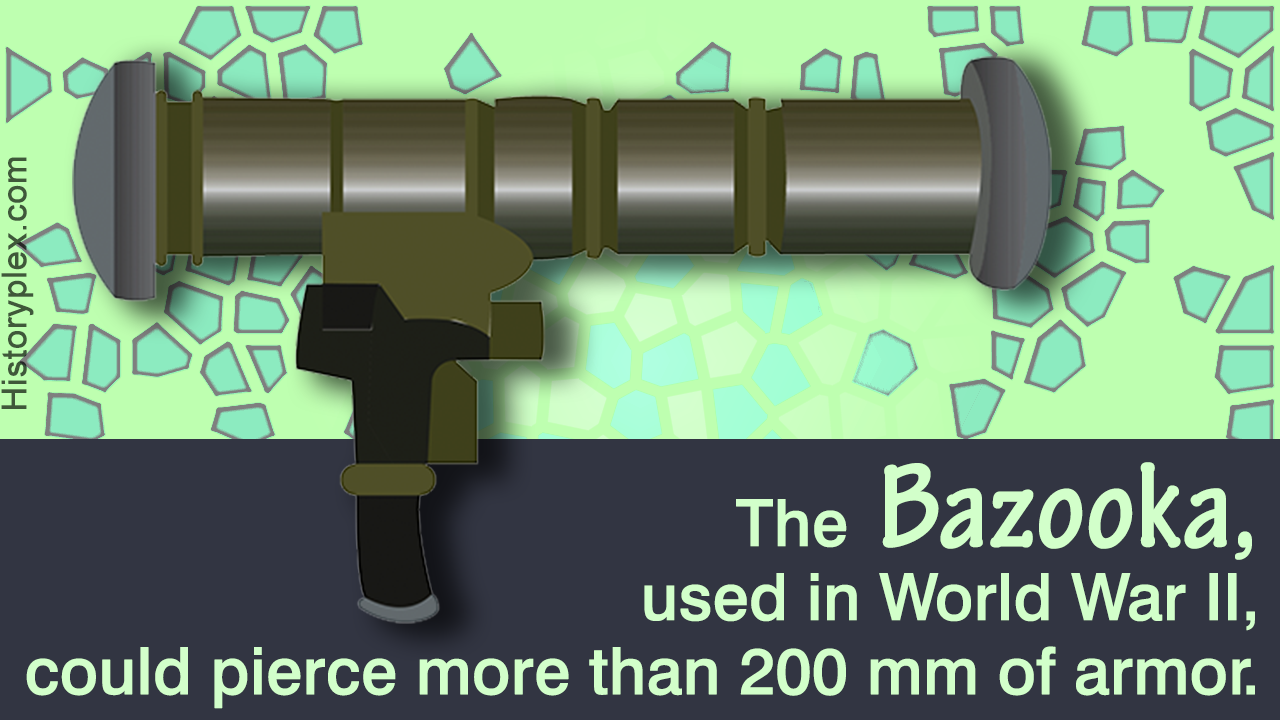 World War 2 included countries like Great Britain, the United States, Soviet Union, Germany, Italy, Japan, and others. They had designed, developed, and mass produced a large number of planes, tanks, and weapons, to fight the war.

World war two has been the most devastating war so far. It led to the loss of millions of lives of soldiers, their families, and many other innocent people. Different types of weapons systems were used by different countries which fought the war. Here is a list of the armory that was used in that war.

Amongst the British collection:

The US used air power profoundly in this war. It had following planes:

Some of the German planes that were used included:

The Royal Italian Air Force had about 1000 front line aircraft and almost 2000 second string and third string planes. Japan had planes like the Zero and the Hayabusa.

Man tanks were used by both allied and axix powers, who fought the war. The tanks from the United Kingdom included:

The tanks employed by the United States included:

PIAT or Projector, Infantry, Anti Tank was the first efficient anti-tank weapon based on the HEAT shell.