A Beginner’s Guide on World War 1: Causes, Trenches, and Timeline

The First World War was the turning point in human history. 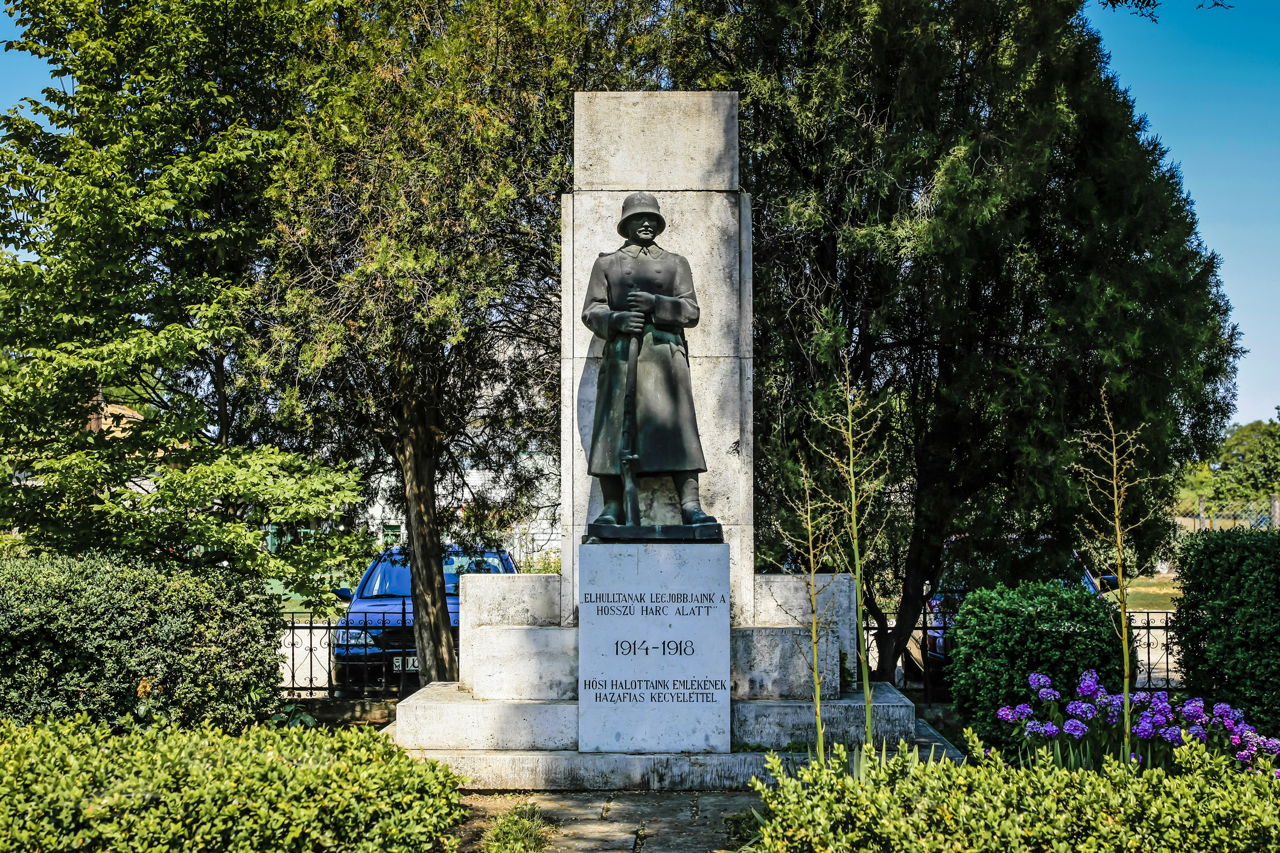 The First World War was the turning point in human history.

In the beginning of 20th century, Europe was sitting on the top of a volcano. It was a volcano of ambitions of colonial powers, military dominance, and egos of the nations. Though everything seemed calm on the surface, one small event ignited the great war. On 28th June 1914, Archduke Franz Ferdinand was assassinated in Serbia. This assassination triggered the war, which lasted for 4 years and resulted in 40 million casualties.

Though the assassination of Archduke Franz Ferdinand is considered as the primary reason, the real causes lie in the political imbalance during that era. Though the complexity is high, some of these causes can be listed as below:

Military Dominance: From the late 19th century, Europe had established its dominance on the world. Most of the superpowers of that period were in Europe. Countries like Britain, France had established their colonies all over the world while countries like Germany, Russia were looking for the opportunities to grow. Obviously the survival of the fittest was the rule that countries followed. It started the intense arm race during the first decade of the 20th century.

Knotty Alliances: To stabilize the political imbalance, many European countries made alliances and treaties of collective defense in case of war. To beat the close rival France, Germany made alliance with Austria and then France established alliance with Russia. To counter German military dominance, Britain entered the war, taking side of its traditional enemy France.

Trade Barriers: Economics of the 19th and 20th century was marked by colonization. The colonies were considered as the source of the raw material and market for the finished goods. As the trade barriers were put to restrict the rival economies from growth, the relationships between the countries became sour.

One of the most remarkable features of this war was the use of trenches. By the end of 19th century many new weapons were introduced. Artilleries and machine guns made things difficult for the attacking army. Horse cavalry units were not as useful as they were in the era of Napoleon. It eventually became more difficult to survive on the battlefield without high casualties.

Soon both sides understood the importance of the fortification of the borders. The static lines of defense or trenches were built near the no man’s land. The main purpose of trench warfare was to defend the positions, and attack the enemy at the same time. As the war became more intense the distance between the opposite trenches became smaller. At some places the distance between two opposite trenches was only 30 yards. It is known that in a very famous race to the sea both the sides dug the trenches from north sea to the Swiss frontier. The slopes of the Alps mountains were used to build the trenches during this time.

The construction techniques to build the trenches evolved with the war. To make the 250 m trench approx. 2700 of man-hours at night were required.

Entrenching: It was the way of simultaneously digging of the trench by large group of diggers.

Sapping: It involved two or three diggers extending the current trench by its sides.

Tunneling: Like sapping, tunneling involved extending the trench but keeping the roof intact.

Parapet and Parados: The side of the trench facing enemy is called parapet and the rear side is known as parados. After capturing the trench, the attacking army used to change parados as parapet. The sides of trench were protected with sandbags, wooden frames, and wire mesh. Loopholes were made for soldiers to fire without exposing their heads.

Life in the Trenches:

During the war, even a common man could not lead a normal life. Life in a trench was difficult. Usually soldiers were deputed for two weeks in the front-line trenches. During the daytime most of the observations were carried out, while the night-time was kept for the movement and maintenance. The soldiers had to fight not only with enemy but also with diseases. Poor hygiene and sanitary conditions, parasites, and harsh weather (sometimes below zero degree Celsius) were causes for the death among the soldiers. In addition to this soldiers in the trenches had to cope up with very high psychological pressure.

The wars in the trenches were so intense that 10% of the fighting soldiers were killed in the trench warfare and around 50% got wounded.

World War I was fought between 1914 to 1918. The important dates are given below:

World War I was started to end all the wars. However the irony of the situation lies in the fact that even after 40 million casualties, it is considered as one of the prime reasons for the outbreak of the war.