The world has produced great leaders; many of whom, the society has always looked up to for inspiration. They have played pivotal roles in some of the important events in world history. This article gives you a list of world's greatest leaders in politics, business, religion, and more. 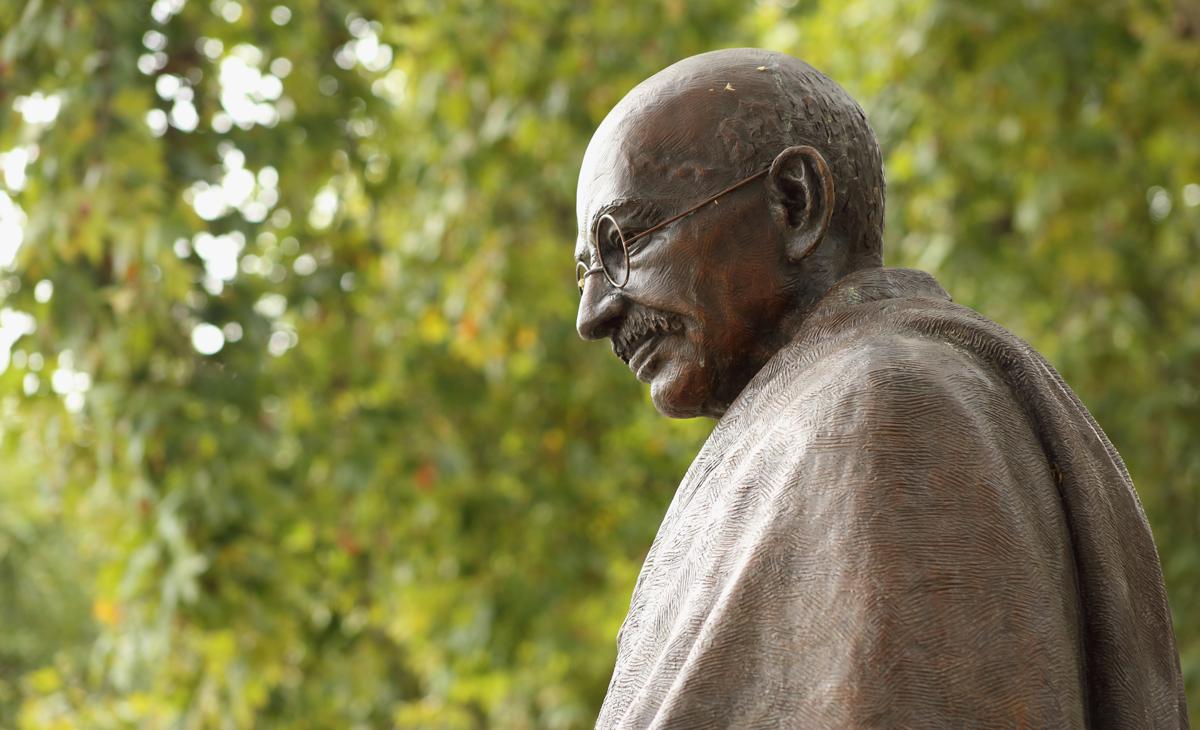 The world has produced great leaders; many of whom, the society has always looked up to for inspiration. They have played pivotal roles in some of the important events in world history. This article gives you a list of world’s greatest leaders in politics, business, religion, and more.

During the Siege of Alexandria in 47 BC, Julius Caesar and Cleopatra were on the same side. During Caesar’s stay in Egypt between 48 BC and 47 BC, the two fell in love. When they met, she was 21 and he was 52. She became his mistress and they had a son. Their union is believed to have strengthened Cleopatra and helped her win the crown and retain her rule.

Leaders achieve greatness when they bring a radical change to society or to the world at large. Their courage and their ability to influence, earns them a loyal following, and they rise to power. Here is a compilation of some of the greatest leaders in the world, who are held in high regard for their work and continue to inspire awe. Some, driven by their dream to bring a social change and some by their ambition to gain supremacy over the world, used power and leadership to influence the masses to follow their path. While some resorted to ruthless means, some went the peaceful way to achieve their goals.

The following sections of this article include world’s greatest military leaders, some of the greatest emperors in world history, and some inspirational political leaders of all time. We also include influential business leaders and some famous religious and spiritual leaders around the world. They have been enlisted in the alphabetical order.

This section includes renowned political figures who governed a country successfully or were responsible for making policy decisions that contributed to the progress of their country. They were key players in changing the political scene of not just their nation, but also the world.

This section includes leaders, who, during their military careers exhibited excellent leadership and went on to acquire higher positions in the military. Some entered politics and were instrumental in bringing socioeconomic changes to their country, while some resorted to dictatorship.

Here is a list of some of the most famous emperors, or kings and queens in history. They offered protection and freedom to their kingdoms and also expanded their territories. The social and political reforms they brought to their empires, made them popular with the masses.

A religious leader is someone who founds a religion or inspires people to follow a particular one. Generally, he is regarded as the highest authority in that religion and its interpretation. Spiritual leaders inspire people towards a particular faith and guide their followers on the path of spiritualism. Following is a list of some influential names in this category.

This list features some of the greatest business tycoons we have seen. Their business ideas and acumen led them to success. The companies they own or run are some of the biggest ones in the market. With their innovative business ideas, they have given the world something useful. They are trendsetters in their own way, and will inspire generations to come.

These were some of the eminent leaders who changed the course of world history. They were ‘great’ in their own right and shall be remembered for years to come.