Joseph Stalin is a controversial figure in world history. Although the public opinion on Joseph Stalin is divided, we can't deny the role he played in making Soviet Union as one of the most powerful countries in the world. 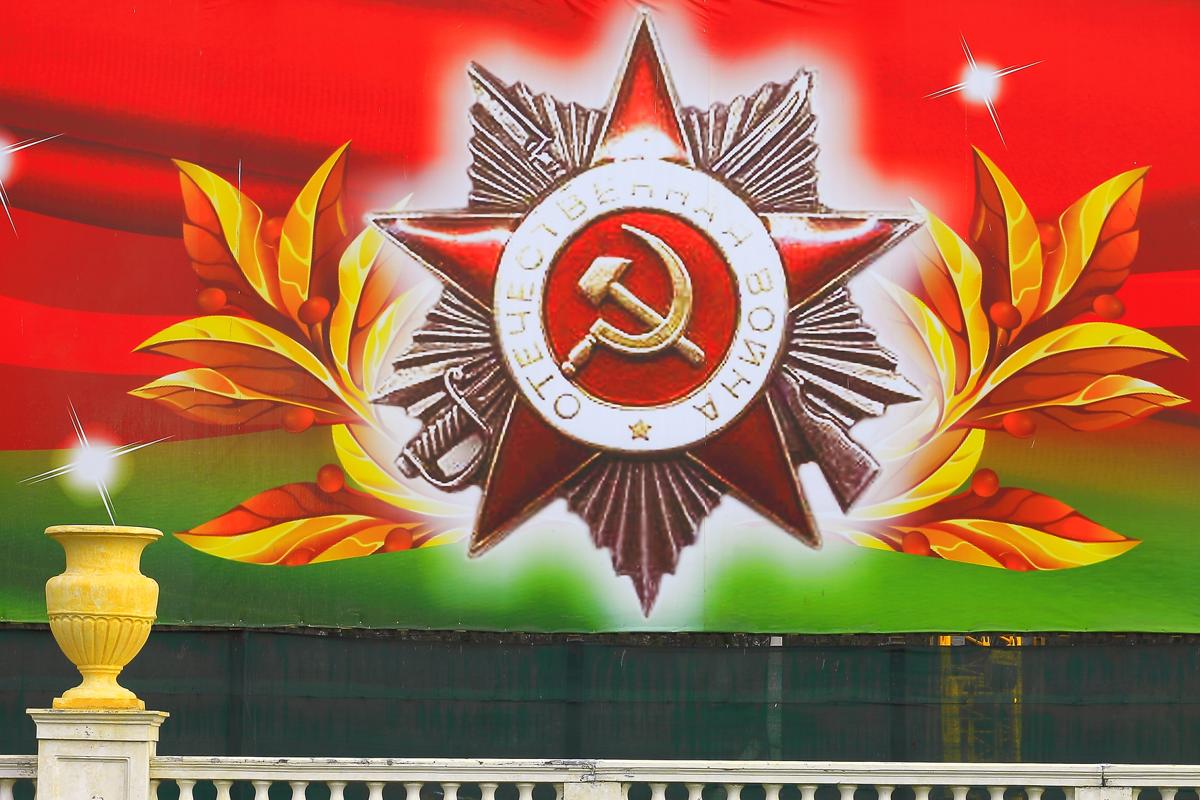 Joseph Stalin is a controversial figure in world history. Although the public opinion on Joseph Stalin is divided, we can’t deny the role he played in making Soviet Union as one of the most powerful countries in the world.

The name, ‘Joseph Stalin’, evokes varied emotions. Some people remember him as a dictator, who went about murdering his political opponents and anyone who spoke against him, while some remember him for being the ‘man of steel’, who stopped Hitler at Stalingrad, and prevented him from gaining control of Europe. Many Russians also remember him as someone who transformed a weak, struggling nation into one of world’s most industrialized and powerful country.

Joseph Stalin was born Iosif Vissarionovich Dzhugashvili, on 18 December, 1879 in Gori, Georgia. His father was a cobbler and it is believed that Stalin had a difficult childhood because he used to receive frequent beatings from him. His mother wanted him to become a priest, but Stalin was never interested, and instead became involved in the revolution against Russian monarchy. Although Stalin’s methods of protest were violent, Lenin viewed him as a loyal activist, and after the revolution ended, Stalin was appointed to various low-profile positions in the government.

All this changed in the year 1922, when Stalin was appointed as the General Secretary of the Communist Party’s Central Committee. Stalin used this position to his best advantage by setting agendas, and having a say in almost all matters of the committee. Till the time higher leadership noticed this and decided to act, Stalin had become invulnerable, and with Lenin’s death in 1924, Stalin thrust himself on the people of Russia, by first becoming the heir, and then the dictator. Stalin ruled Russia for over a quarter of a century and it is during this time that Russia became one of the economic powers of the world. The economic progress came at the cost of losing many human lives.

One of the biggest achievements of Stalin was massive industrialization of Russia. He believed that Russia was capable of becoming one of the dominant players in the world economy. He introduced the policy of collectivized agriculture due to which, land was taken away from peasants, reducing them to the status of serfs again. Although Stalin was widely criticized for this policy, it created an agriculture boom in Russia.

Another important achievement of Stalin was the institution of Five-year plans to improve the state of Russian economy. Stalin encouraged heavy-materials industry, to give Russia an edge over other capitalist countries. It is believed that the annual growth rate in Russia under Stalin’s rule was close to about 13%. Due to rapid industrialization, new products were developed and Russian society, which was predominantly agrarian, turned into an industrially advanced society.

Under Stalin, healthcare and education received tremendous boost. Stalin promoted girl’s education; women were treated fairly and given equal employment opportunities. The literacy rate increased to a record high under Stalin, and many young people had easy access to University education. Advancement in the field of healthcare increased the average lifespan of Russians, and most of the Russians had universal access to hospitals and medicines. The prevalence of some dreaded diseases of those times, like cholera and malaria, dropped to record low numbers. Overall, healthcare and education received great boost under Stalin.

Stalin was a Georgian by birth, but he promoted Russian art, history, and literature. He spoke highly about the Russian heroes, and told people to idolize them. Painting, sculpting, and music received special attention, and the concept of Socialist Realism was established. Architecture too flourished, and the constructivism of 1920s was replaced by Stalinist Empire Style.

One of the biggest achievements of Stalin was his role in stopping Hitler from annexing parts of Russia. Stalin and Hitler had a pact under which Poland was to be divided between Russia and Germany, and neither of them would meddle in each others affairs. Hitler broke the pact by launching operation Barbarossa. Although the Soviet forces suffered heavy casualties in the initial phase of war, Stalin took the command of the army, and was successful in stopping German army from annexing Soviet territories. He was named the ‘Person of the Year’ by the reputed, Time magazine. After the World War II was over, Stalin along with Franklin D. Roosevelt and Winston Churchill became prominent political figures in the world. Stalin also played an important role in getting a permanent seat for Russia in the United Nations Security Council (UNSC).

There is no doubt that Stalin was a controversial figure, and the methods he employed for making Russia an advanced country have been the subject of immense criticism. He has been held responsible for the Soviet famine of 1932-33, in which millions of people lost their lives. Although Stalin committed grave atrocities, his role in making Soviet Union one of the most powerful nations of the world can’t be undermined. We would like to end this article by remembering Stalin’s wartime slogan, Umeraite No Ne Otstupaite (Die, But Do Not Retreat).