Status of Women in Ancient Times

We sometimes get the image that the women's freedom movement and feminism are typical for late 20th century, but even in the ancient times there were women who succeeded in breaking the tradition walls and barriers. See more! 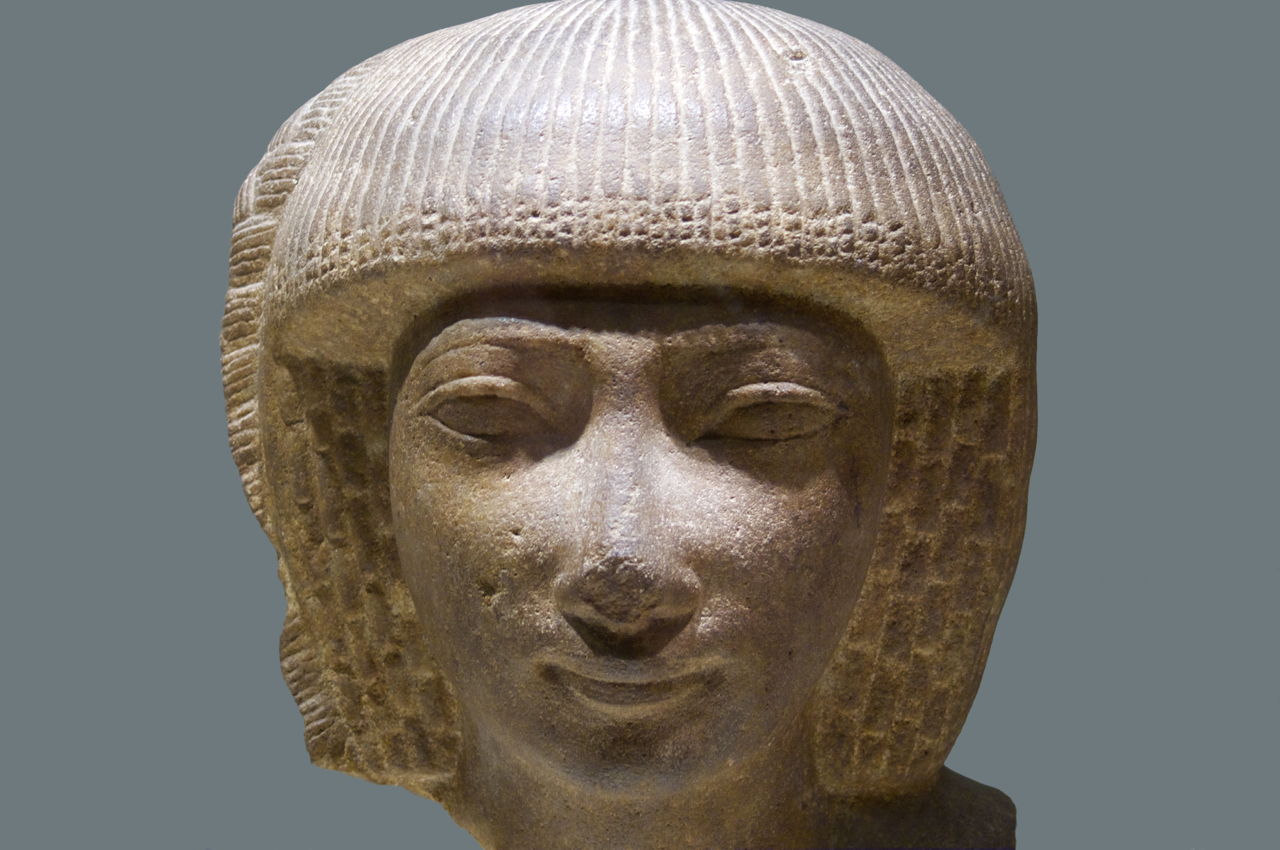 We sometimes get the image that the women’s freedom movement and feminism are typical for late 20th century, but even in the ancient times there were women who succeeded in breaking the tradition walls and barriers. See more! 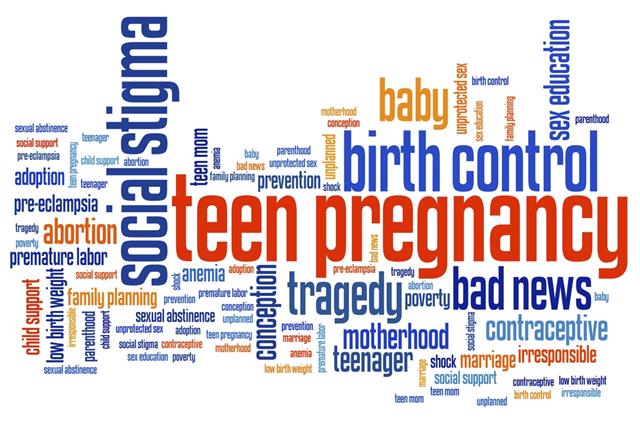 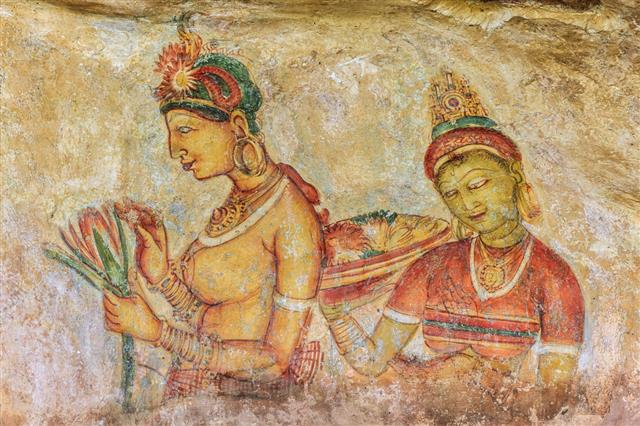 The status of women have largely varied from a society to another. In ancient times, most people earned their bread out of agriculture which was in fact a family business. The most frequent job for women of that age was that of housekeeper. As far as the ancient Rome is concerned, according to the Roman law, women used to pass from paternal authority on to husband’s authority. Even a rich widow needed a man if she wanted to guard her fortune. Roman women began to have more rights and freedom only in the 1st century BC.

Roman women were not allowed to own their very own business. After a long period of time during which they were not allowed even to make suggestions, men started to become interested in their wives’ advice and opinions. Also, women belonging to wealthy families didn’t work. Work was reserved thus for slaves and for the lower classes.

Woman’s main occupation was to take care of the house and to raise children. But poor women had to work in order to survive. Slave women worked as servants or housekeepers and personal maids of the upper class ladies. Slaves did not have the right to get married legally, but they were allowed to have sexual relationship for the purpose of reproduction, because children, whose both parents were slaves, were also slaves. They could be set free by their masters, thus becoming free men but only their children could also achieve the status of citizen. When they were set free, they were also given means to sustain themselves. They remained loyal to their master who kept helping them anytime it was necessary.

The marriage celebration day was carefully chosen, the favorite month for this was June. First there was the religious ceremony, then the acts were signed and finally there was a feast for friends and relatives. Romans considered family and marriage to be extremely important. Many Roman marriage traditions have been kept up to these days. Thus, the ring is placed on the left hand’s third finger in order to symbolize engagement; the bride is wearing white veal on her head and the presence of the best man. Roman girls were considered to be fit for marriage at the early age of 14. The father of the bride was the one to choose a husband for his daughter, so the economic interest and the inter-family relationships were considered to be more important than love.

In the ancient Greece, women were considered to be inferior species, with an IQ lower than the children. In Athens there was discrimination between: citizens and residents; legitimate born vs. illegitimate born; married vs. unmarried women. Philosophers considered that women had powerful emotions and low brains. For this reason, they needed protection from themselves. Each woman had her own guardian (the husband or the closest male member of the family) who had control over her life. She could own clothes, jewelry, personal slaves and could buy cheap trifles for herself. Citizenship offered women the right to marry a citizen, but no other political or economic rights. The average age for marriage for women in Athens was 13-14 years, while for men it was around 30. The father or the guardian gave away the dowry and arranged the marriage. The main reasons for marriage were: keeping and protecting the property, reproduction for the purpose of a help from the part of the children and heritage. Women had the duty to bear legitimate children and to look after the house. They would very rarely get out of the house and only accompanied by slaves, upon the occasions such as festivals or funerals. If a woman was seen alone on the street, people believed she was either a prostitute, or a slave or a concubine. Unlike the Egyptians and the Romans, woman was forbidden to get out of her room while her husband had guests.

Here are but a few of the ways in which women were discriminated in ancient times. Some of them are and seem outrageous to us, given the raising feminist movement in the world today. We could start learning to appreciate the change and understand how much suffering there was before and how blessed we are to live in freedom! 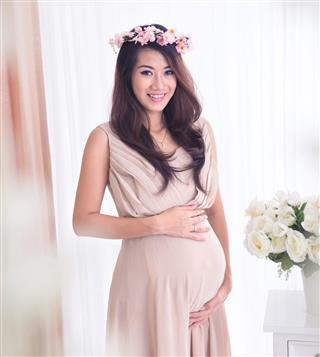 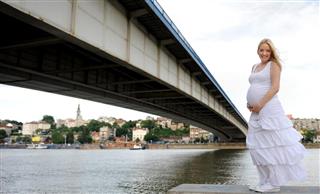 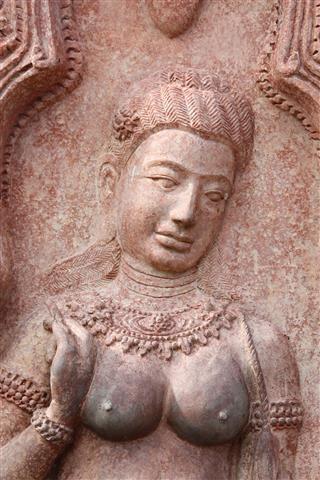 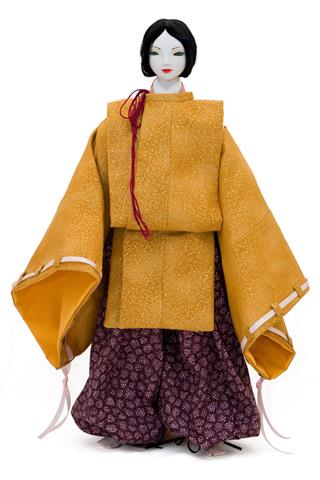