Kids, are you looking for some interesting facts about ancient Egypt? A lot of mysticism and secrecy revolves around the Egyptian civilization. The process of mummification, belief in the afterlife, the building of massive pyramids ..., all these remnants are enough to keep us intrigued by this culture. This Historyplex article has some interesting facts on the ancient land of Egypt. 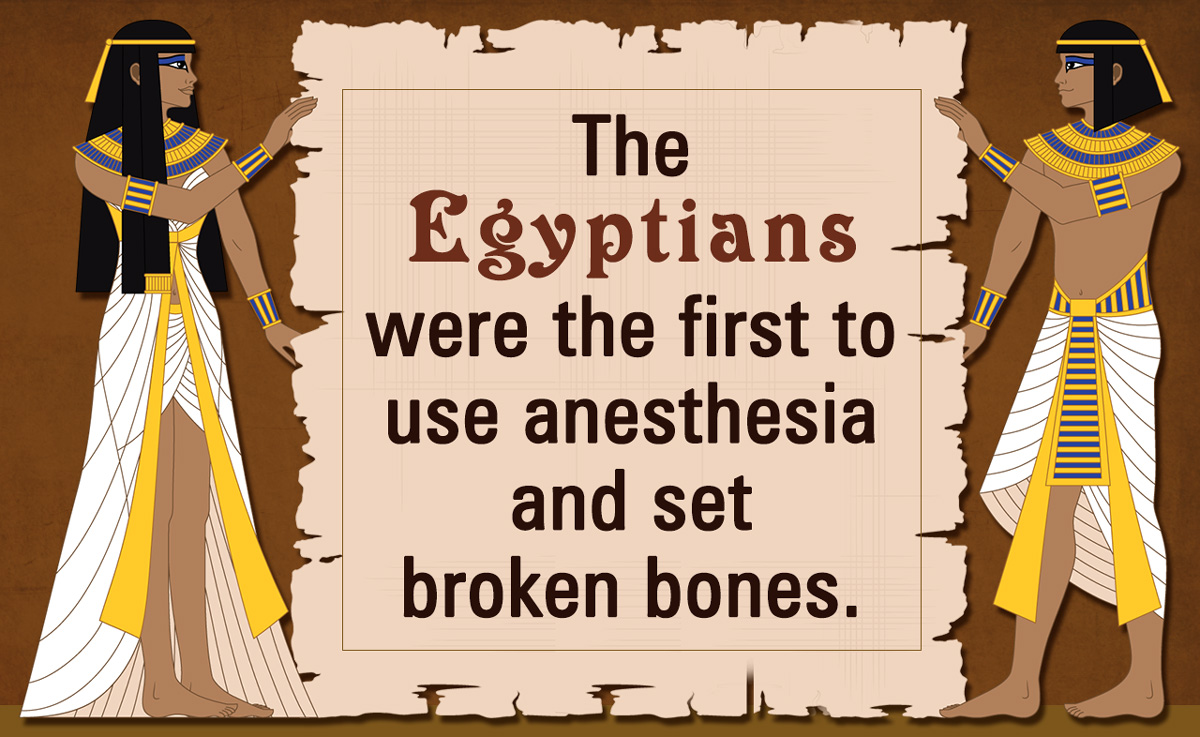 Kids, are you looking for some interesting facts about ancient Egypt? A lot of mysticism and secrecy revolves around the Egyptian civilization. The process of mummification, belief in the afterlife, the building of massive pyramids …, all these remnants are enough to keep us intrigued by this culture. This Historyplex article has some interesting facts on the ancient land of Egypt. 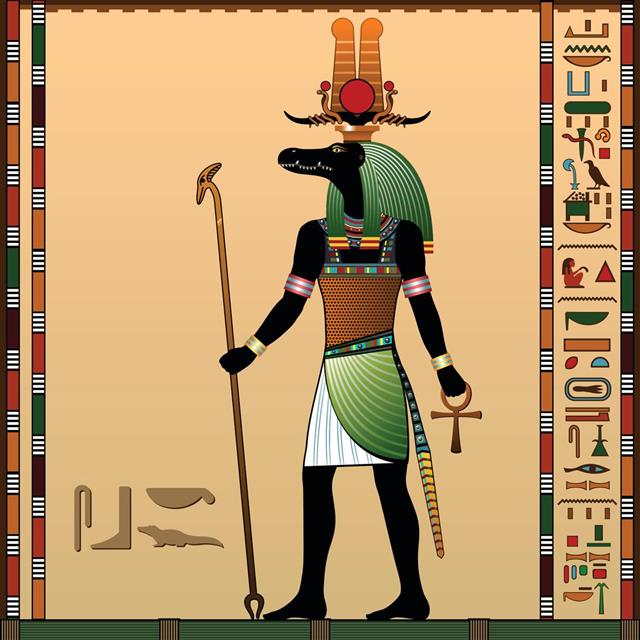 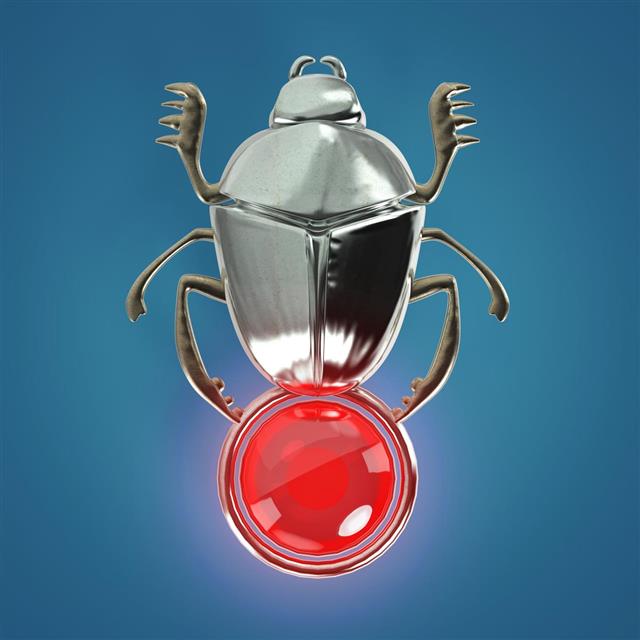 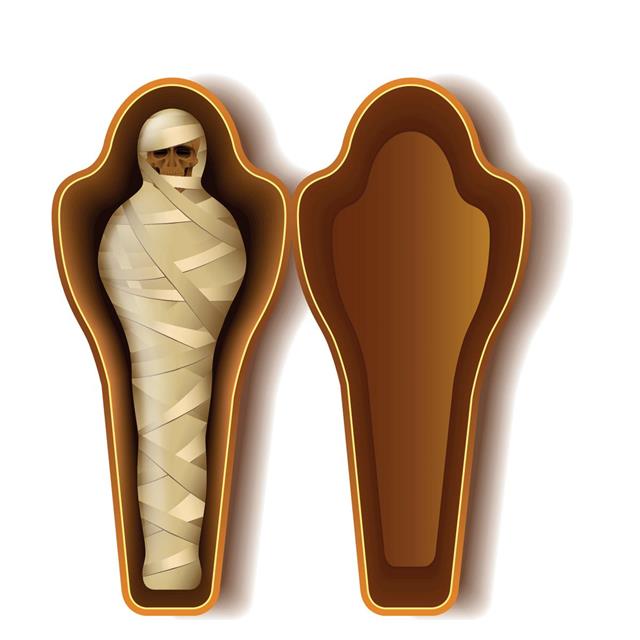 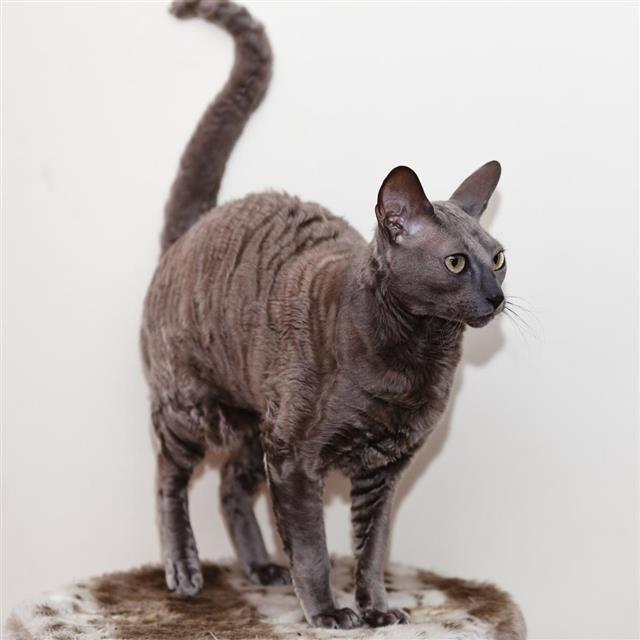 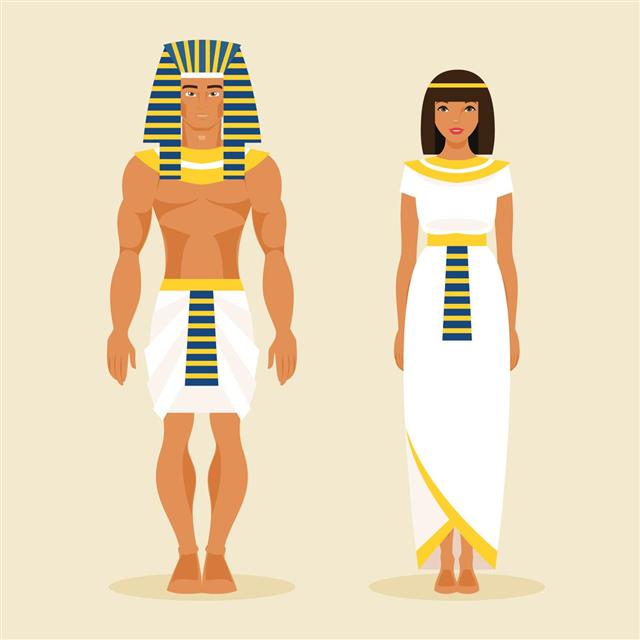 I guess there would be hardly any human on this earth who isn’t mesmerized by the history of Egyptian civilization! The stories about the pharaohs, mummies, and Sphinx makes one want to go to the ancient Egyptian era and witness all of it in person. However, that would not be possible until time machine is actually invented in reality!

If you are a fan of this ancient culture like I am, you would try to learn more about it through books, web, and television. Egypt has fascinated me since childhood. I mean, it was impossible for me to believe that there are still mummies present in this land, and that they were buried even before Christ came to this world! Although, there is still a lot more to be discovered, this article will take you through the already discovered facts that have made the entire world marvel. So, are you ready to take your mind to the land of ancient Egypt where the pharaohs lived thousands of years ago?

Ancient Egyptians were highly intelligent people whose creative inventions make the entire world marvel with amazement even today! Looking at the humongous Egyptian pyramids and temples, who would believe that all these were created even before technology was invented? These people were also the first ones to use medicines to treat ailments, and also the pioneers who divided the day into 24 hours. Surprised? Well, this is just the beginning of the facts that we have in store for you.

As we all know, Egypt is one of the most powerful ancient civilization that has ever existed! A lot has been discovered about this civilization, however, scientists are still trying to uncover a lot more mysteries that are still buried under the deserts of Egypt. For now, let us have a look at what the buried sources have helped us understand about their life, after they were revealed to the world.

Do you have any idea how intelligent the ancient Egyptians were? In fact, you would be surprised to know that some of the most importantinventions took place in the ancient Egypt. Some of their accomplishments are listed as under.

Apart from the aforementioned practical achievements that they made, they were also popularly known for their beliefs and superstitions. There were certain animals or elements that held an important meaning in the ancient Egyptian civilization. Have a look at the beliefs and practices that were a major part of their lives.

Egypt was, and still is, a land full of magic and mysteries. Which is the reason why it has been a favorite spot for archaeologists all this while. Although a lot has been discovered about the ancient Egypt, I bet there are still a lot of things which are undiscovered. I guess this is one of the reasons behind the charms of Egypt, don’t you think? 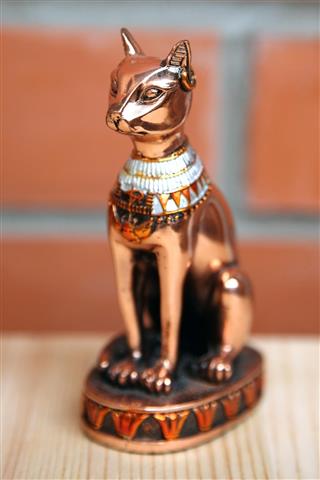 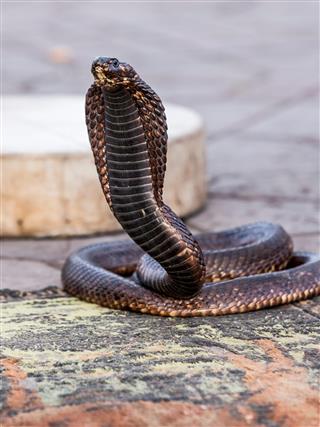 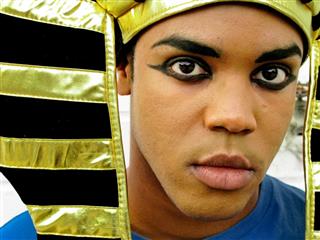 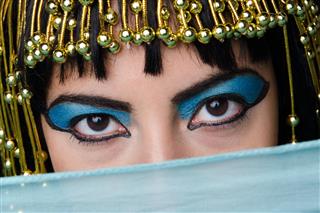 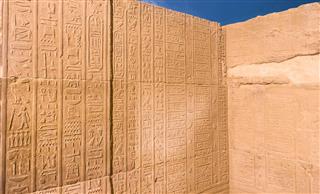 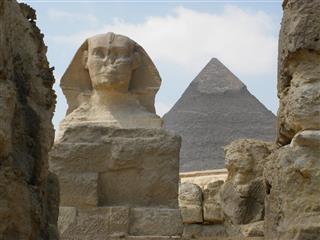 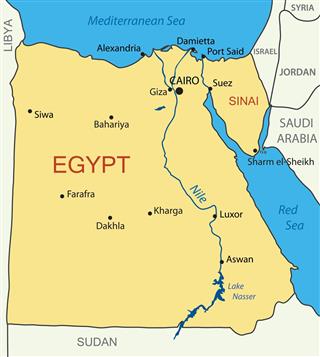 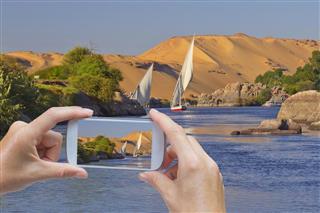 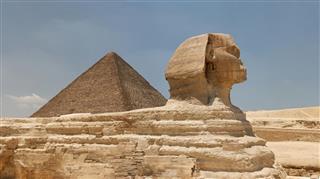