Examples of Cultural Imperialism That Affected the Whole World

World history is rife with instances of cultural imperialism - how else would you explain the popularity of the very-British game of cricket in all the commonwealth countries? Think about it and read ahead for more interesting revelations. 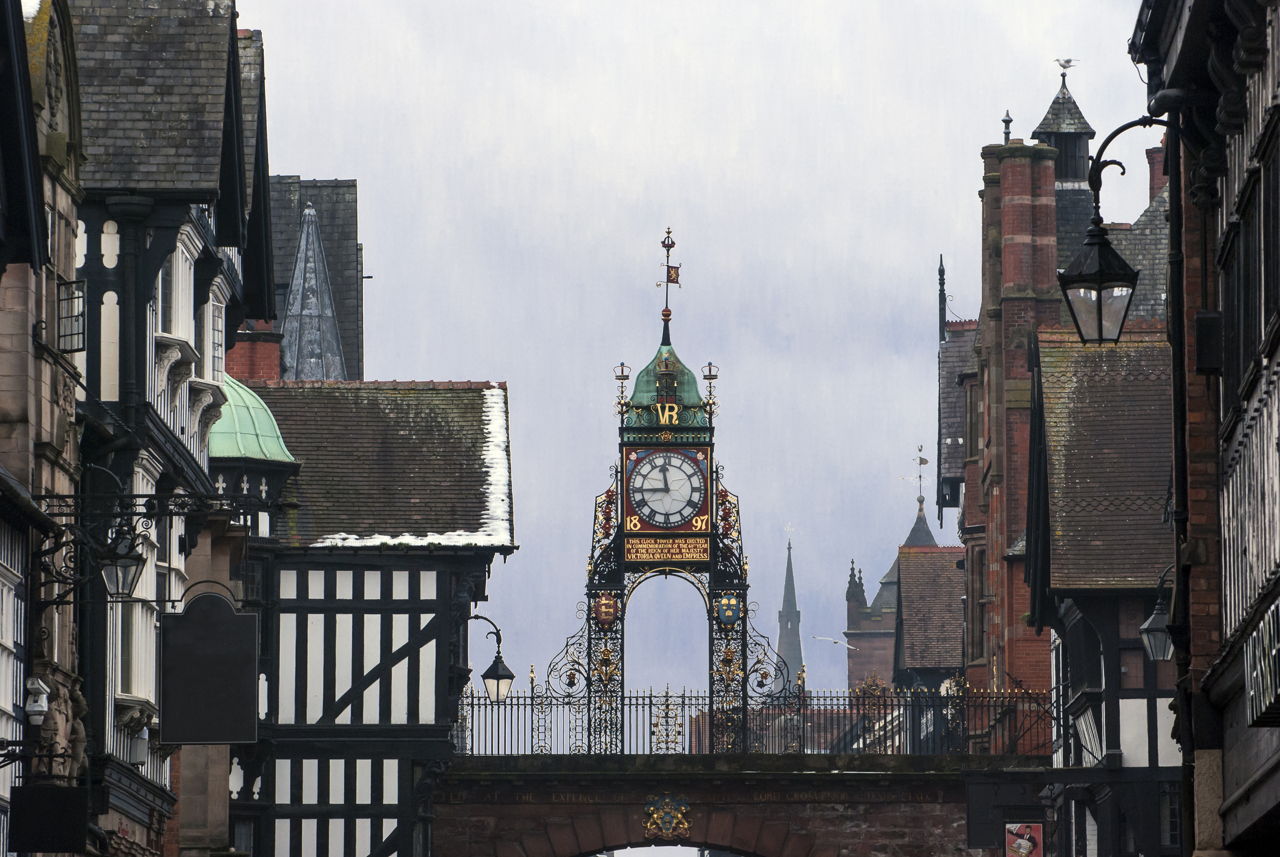 World history is rife with instances of cultural imperialism – how else would you explain the popularity of the very-British game of cricket in all the commonwealth countries? Think about it and read ahead for more interesting revelations.

Invasion of a country doesn’t end with an invasion of the geographical territories enclosed within the political boundaries alone. Religious and cultural invasion are often inseparable parts of a conquest. After all, isn’t it easier to rule if the invaded share the same religious and cultural platforms as the invaders? The cultural imperialism theory is founded upon the premises of imposing the influences and beliefs of the stronger culture (the invaders) upon the weaker or more submissive culture (the invaded). So what is cultural imperialism all about? Let’s take a look at the various elements of this socio cultural phenomenon.

So, what is imperialism in terms of cultural influence? Well, cultural imperialism takes place when one culture overtakes another in such a way that the latter ends up following a significant number of values, traditions, beliefs and influences of the former either completely or in a way which enmeshes the influences of the dominating culture inextricably with those of its own. Such a cultural invasion can either be active or passive. In its active form, the dominant culture forcefully imposes its cultural influences upon the dominated culture. This is a dynamic phenomenon where the subordinate culture is compelled to adopt the ways of the invaders. The passive form is when one culture (not necessarily the subordinate) voluntarily embraces the influences and traditions of another culture. Here, the dominant culture makes little efforts in imposing its cultural ideals upon the other but the latter gets influenced as a consequence of its receptivity to the former’s cultural impacts.

Apart from political invasion, cultural imperialism can also occur due the significant commercial relations between two countries. A country heavily importing products and services of another country may get significantly influenced by the exporting country’s lifestyle attributes and social values. We can see this phenomenon in the form of Westernization of a number of Eastern countries. This is a type of passive cultural imperialism, as the receiving culture adopts the foreign values without perceiving the fact that they are, in fact, becoming slaves of a foreign culture.

History holds testimony to several instances which serve as excellent examples. It is not possible to discuss a complete chronological list within an article. Therefore, I am dishing out a couple of prominent historical and contemporary examples in the subsequent paragraphs.

Right from Cricket to the language itself, it is a gargantuan chapter in the history of cultural dominance. From replacing Latin with English as the Church’s official language, to popularizing its national game all across its colonies, the British Empire left no stone unturned to make sure that its subjects adhered to its cultural idiosyncrasies decades after ceasing to be its subjects. The fact that Cricket is among the top ten most popular sports around the world with an estimated 3 billion fan following, especially in countries like Australia, India, Pakistan, Bangladesh, Sri Lanka, United Kingdom, New Zealand and certain African and Caribbean countries, proves the strength of the English cultural imperialism. Also, the fact that English is the third most spoken language in the world, re-establishes the same point.

Decades of dominion and repressive policies towards Tibet, Taiwan and various other neighboring regions by China has had a significant influence upon the religion and culture of these regions. The aggressive promotion of a standardized Chinese language across Mainland China and Taiwan indicates towards an attempted cultural imperialism aimed at overtaking regional dialects in these areas. Also, the fact that most traditional aspects of the Chinese culture pertaining to religious beliefs, festivals and social norms significantly inundate the socio cultural edifices of various Oriental countries indicate towards strongly existing cultural imperialism.

The most widespread and still continuing instance of cultural imperialism can be seen in the form of Americanization. This is mostly due to the multitudes of commercial relationships the United States holds with a large number of countries in all parts of the world. This is definitely passive cultural imperialism and the countries that are most affected are those that have voluntarily adopted the stereotyped American lifestyle values and specific cultural aspects. 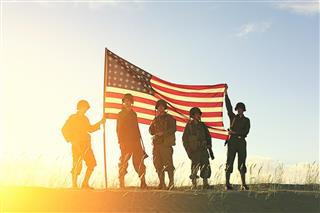 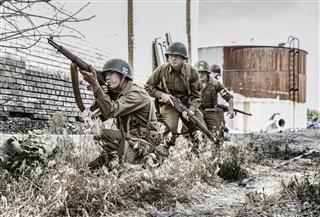 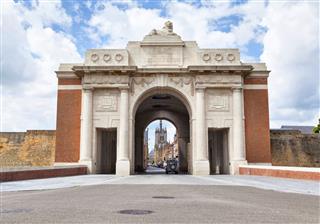