These World War 2 facts for kids should be helpful and briefly informative on a war that's been recounted for years keeping in memory its damaging effects and long run impact on the people who experienced it at proximity... 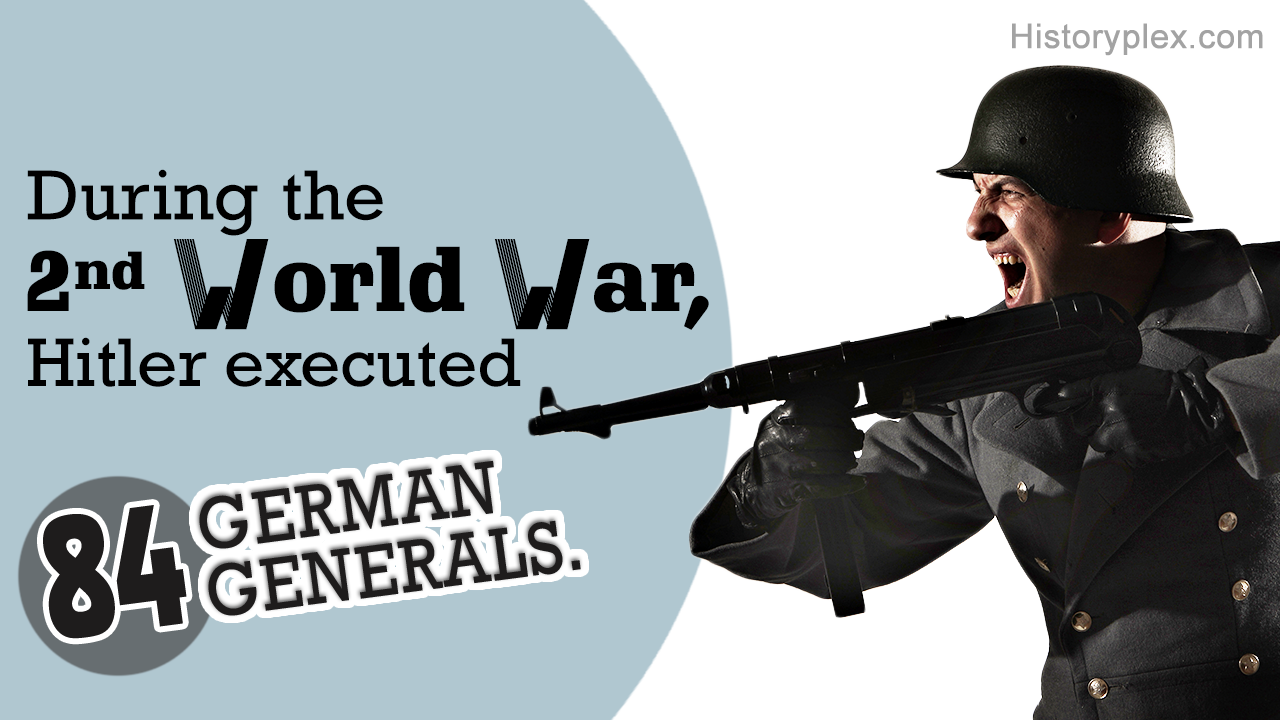 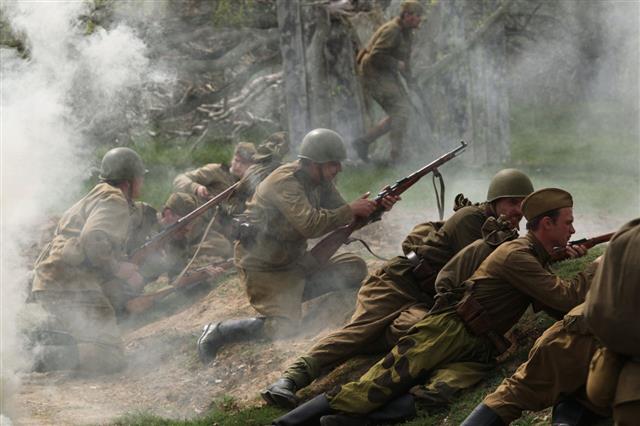 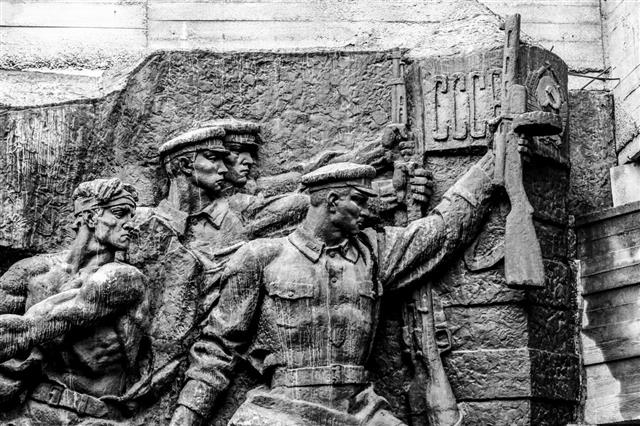 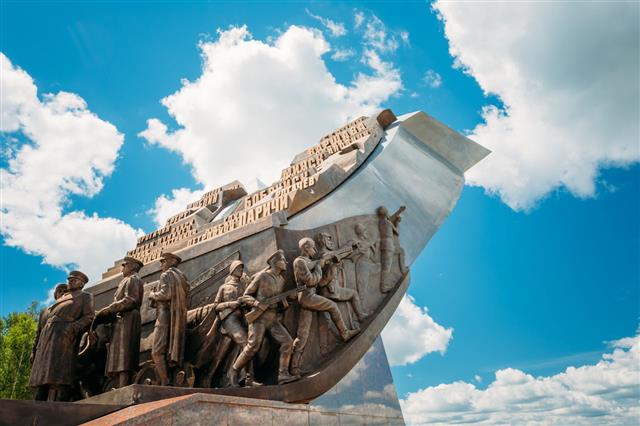 After World War 1 came to an end, World War 2 took place between the years 1939 to 1945. The world was in complete turmoil with people from far and near, hoping and praying for the war to end, and all those involved in the war’s extremities. Many of the world’s most powerful nations and countries came forward to battle it out, in two opposing alliances known as the Axis and the Allies. There were as many as 70 million people who died at the hands of those who fueled the war, along with others who were subjected to its brutality and widespread impact. There were about a 100 million military personnel involved, when the countries were immersed knee-deep in war.

The events that followed pursuit like The Holocaust, the attack on Pearl Harbor, and other incidents, marked the reality of what World War 2 was about, as the deadliest of wars to have existed. In school, we learn about the war with a mere reference to the casualties and what went down in the war, but it is important to stress to kids, the details and causes of World War 2 and not just ramble on about facts and figures.

These facts about World War 2 for kids may not be entirely fun, but will definitely prove to be a good read when learning and understanding about what happened during the most chaotic, momentous, and life-changing event in American history.

These World War 2 facts for kids aren’t easy for one to stomach, being as devastating and life-altering as it was. Today we recount this moment in history in the form stories and factual events, conveying through our words about a time that marked an important timeline in US history. It is critical to understand, analyze and take in what we can about our country’s history, because that is what shapes our view of what was. 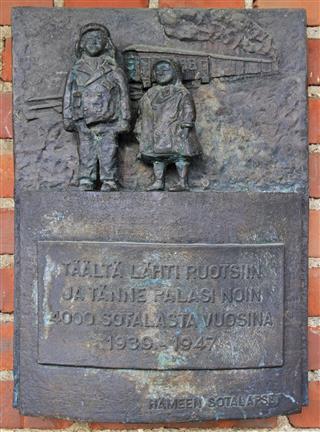 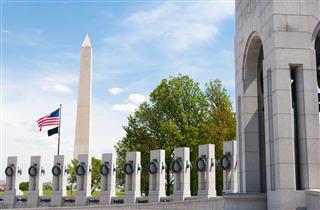 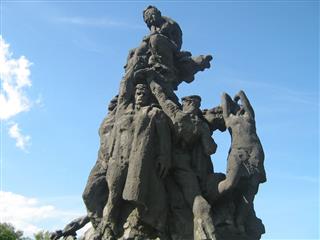