Causes and Effects of the Civil War

Historians are of the opinion that the Civil War was a turning point of the American history. If one takes into consideration the causes and effects of this war, there is no questioning their opinion.

Home / Uncategorized / Causes and Effects of the Civil War

Historians are of the opinion that the Civil War was a turning point of the American history. If one takes into consideration the causes and effects of this war, there is no questioning their opinion.

While the term ‘civil war’ generically refers to a war within the nation, it has now become synonymous to the American Civil War―also known as the War Between the States―of 1861, which was fought between the United States of America (a.k.a. the Union) and the Confederate States of America (a.k.a. the Confederacy). While the Union was backed by various free states and five border slave states, the Confederacy comprised the eleven Southern slave states which had seceded from the Union. The war started on April 12, 1861, and came to an end on April 9, 1865, thus lasting for four years and resulting in heavy loss of life and property.

Causes of the Civil War

In the meanwhile, the Republican candidate, Abraham Lincoln became the President of the United States by defeating the nominee of the Southern faction, John C. Breckinridge by a huge margin. Lincoln’s pro-abolition stance had always been a threat for the Southern states, so his election came as a major blow for them. Adding to the woes was the decision of the slave state of Kansas, which declared itself a free state and joined the Union. In a brave attempt, the Southern states decided to secede from the Union and formed the Confederate States of America under the leadership of Jefferson Davis. When the first seven states declared the secession on March 4, 1861, the Federal government questioned its legality and labeled it a rebellion, which prompted four more states to join them.

The economic divide between the Northern states and Southern states was also a factor in the Civil War. The people from Southern slave states always thought that the Federal government was biased towards the Northern states. When the legality of secession was questioned, it just added fuel to the fire. The actual War began when the Confederate forces attacked a U.S. military installation in South Carolina. What followed was a brutal period of four years, wherein millions of Americans, especially youth in the age group of 20 – 30, lost their lives.

Effects of the Civil War

The American Civil War finally came to an end with a victory for the Union on April 9, 1865. Over the next few months, the Confederate forces surrendered in different parts of the country. In course of the war, President Lincoln, under his capacity of being the Commander in Chief of the Army and Navy, had issued the Emancipation Proclamation which declared the freedom of all slaves. As many as 3.5 million blacks were freed from the clutches of slavery during the Civil War. The reconstruction phase, which had begun during the war itself, came to an end in 1877. During the reconstruction phase, the authorities tried to address the issues caused by reunion of states. Special emphasis was given to the act of determining the legal status of the eleven Southern states which seceded from the Union.

As far as the economic effects of the Civil War are concerned, they were by and large in the favor of Northern states. Previously, many policies intended to boost the industrial sector of the United States were not given a nod because they were staunchly opposed by the legislators from the Southern states. When these legislators resigned during secession, the legislators from the Northern states lobbied to approve all the pending policies and gave the industrial sector of the United States that much-needed boost. Similarly, acts like the Morrill Tariff of 1861 and the National Bank Act of 1863, which were introduced just after the Civil War, played a crucial role in the development of the United States.

While the main reason for the outbreak of this war, i.e., slavery, was abolished, the war did leave some blots on the American history. As many as 1,030,000 people lost their lives in this war, among which 620,000 were soldiers. The gruesomeness of this war is aptly highlighted by the fact that the death toll of this war exceeds the death toll of all the other wars of United States put together. 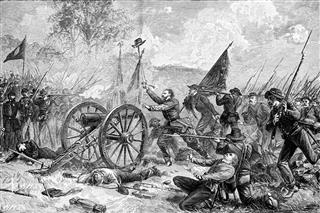 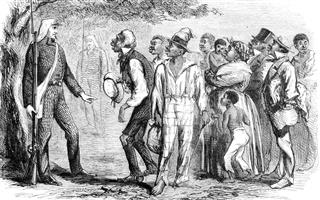 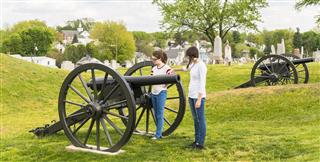 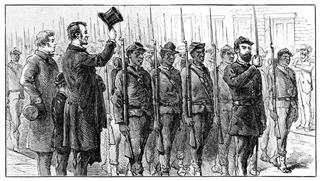 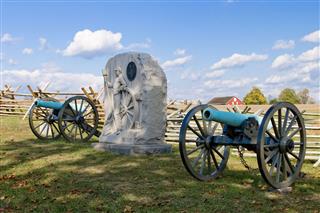 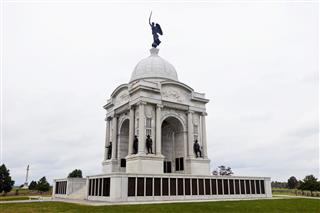 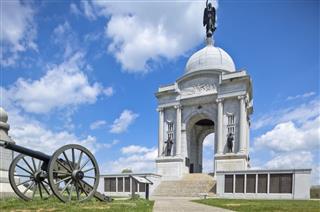 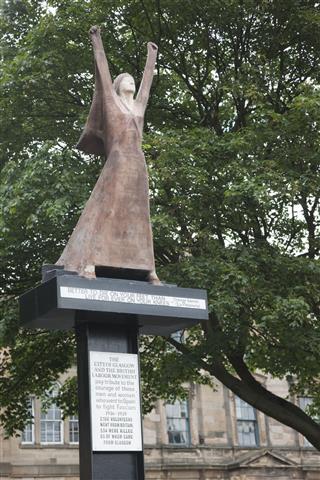 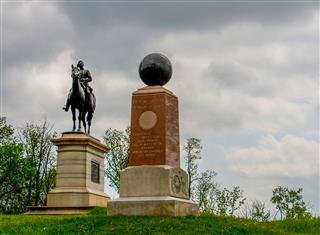 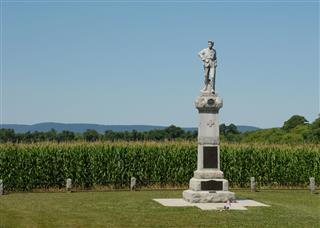