Why Did the Civil War Start

Though the Civil War of 1861 has been one of the most important chapters of the American history, not many people actually know why it started in the first place.

Home / Uncategorized / Why Did the Civil War Start 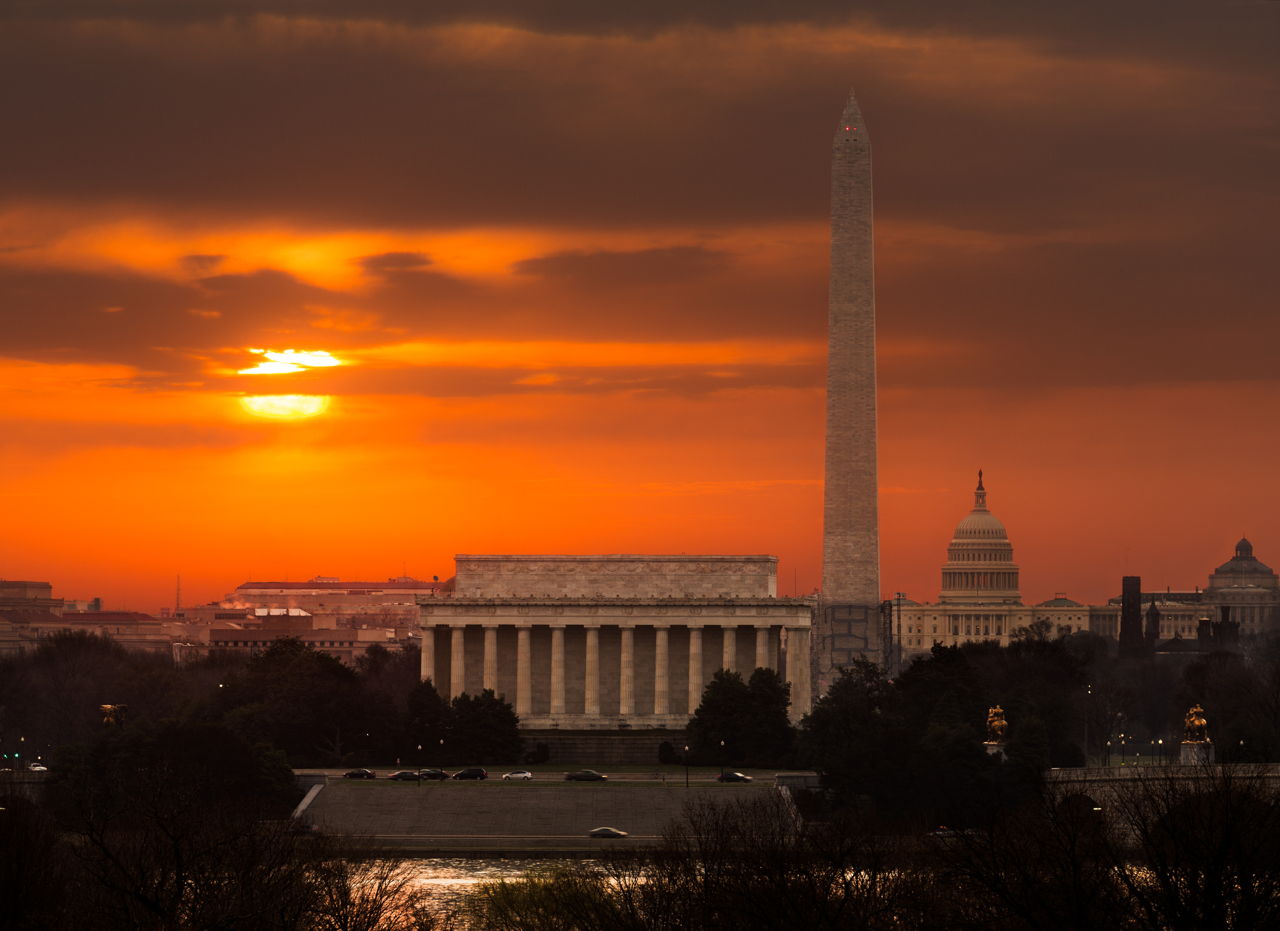 Though the Civil War of 1861 has been one of the most important chapters of the American history, not many people actually know why it started in the first place.

The American Civil War, also known as the War Between the States, is undoubtedly one of the most interesting chapters of the American history. As the name ‘War Between the States’ suggests, it was a war between the ‘American Union’ and the eleven Southern slave states which seceded from the Union to form the ‘Confederacy’. The war, which started in 1861, lasted for four years before it finally came to an end with a win for the Union in 1865.

Why Did the American Civil War Start?

There were plenty of triggers of the Civil War and virtually all of them revolved around the concept of slavery in the United States―the raging issue that had put the Northern and Southern states at loggerheads. Discussed below are the three main triggers which were responsible for it.

Attempts to Abolish of Slavery

The economy of the Southern states (also known as the Slave States) was dependent on agriculture and allied activities, owing to which there was a huge demand for slaves in these states. The Northern states, on the other hand, were a lot more liberal and favored the abolition of slavery. The hidden motive behind this was perhaps the fact that these free states needed work force to support their industrial sector-led economy.

While the politicians from the Northern states began lobbying for abolition of slavery, those from the Southern states opposed it. The southerners even threatened to secede if the Federal administration took any such step; something which they eventually did and this turned out to be one of the most important causes of this war.

Economic Divide Between the North and South

While the attempt to abolish slavery during the Civil War was the main trigger, the discontent among the people of Southern states had started building up long before. The main reason for this was the economic divide between the Northern and Southern states.

The industrial sector driven economy of the North was much better than the agriculture driven economy of the South. Also, the people from South were always wary of the Federal government’s alleged pro-north stance, as they thought that all the policies rolled out from the White House were in favor of the Northern states. Hence, they felt that the Federal government’s decision on abolition of slavery would also go in the favor of the Northern states and so, they decided to secede from the Union.

Yet another major blow to the Southern States came in the form of election of the Republican candidate, Abraham Lincoln over John C. Breckinridge, who was nominated by the Southern faction. The fact that the Republicans had campaigned against the unethical practice of slavery during the election campaign of 1860 had put forth Lincoln as an ardent critic of slavery, and when he got elected, the hope of keeping the age-old practice untouched, vanished.

When the seven Southern slave states decided to secede from the Union, the Federal administration―under the leadership of Lincoln―termed it a rebellion. This irked the Southerners even more. What followed was the brutal Civil War, which lasted for four years and resulted in approximately 600,000 soldiers losing their lives.

Other FAQs about the Civil War

When Did it Begin?

If you are looking for the exact moment when the battles of Civil War started, the answer would be the moment the Confederate forces attacked the military installation of the United States at Fort Sumter in South Carolina. On the other hand, if you are trying to find out the year it started, the answer is 1861. However―like we said earlier―the actual buildup of this unrest had started way back when the abolitionists threatened the unethical practice of slavery in the United States.

How Did it Begin?

The battles of the Civil War started with the Confederate forces attacking the Union military installment at Fort Sumter in South Carolina on April 12, 1861. In response, Abraham Lincoln―the then President of the United States―called upon all the free states to send their voluntary forces to recapture the Federal property. This prompted the secession of four more slave states and brought the total number of rebel states to eleven.

Soon, both sides were ready with their armies and thus began one of the most gruesome wars in the world history―the American Civil War.

Who Won the Civil War?

The Army of Northern Virginia under the leadership of General Robert E. Lee surrendered on April 9, 1865. Following this, most of the Confederates either surrendered or were captured, while other units disbanded.

The War finally came to an end on May 9, 1865, with a victory for the Union, and President Andrew Johnson declaring that the armed resistance had ‘virtually’ ended. The last Confederate General, Stand Watie surrendered on June 23, 1865. On August 20, 1866, President Johnson formally declared the American Civil War over (Proclamation 157).

In the meanwhile, the Emancipation Proclamation, which was introduced by President Lincoln on January 1, 1863, marked the end of slavery in the United States, whist preserving the territorial integrity of the nation. 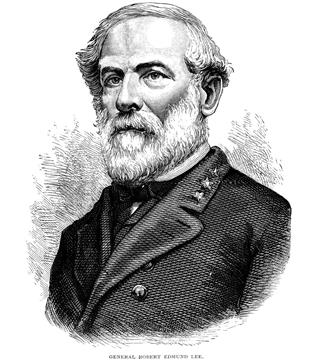 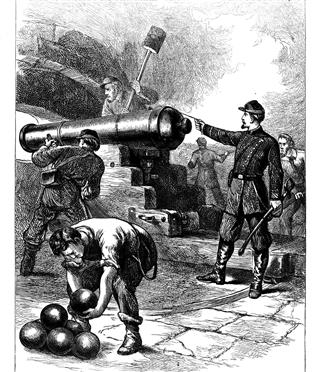 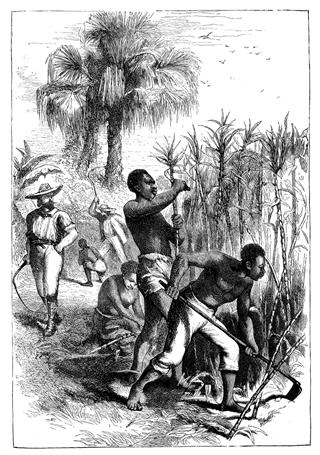 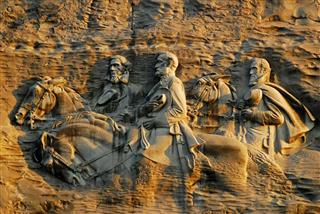 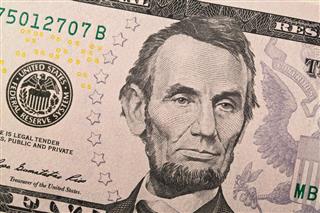 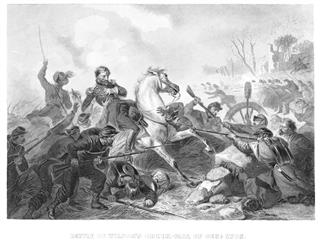 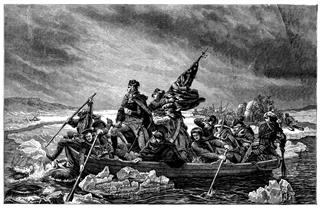 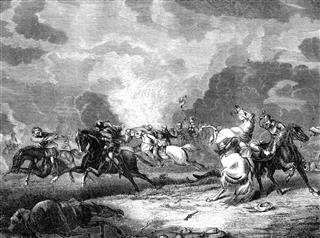 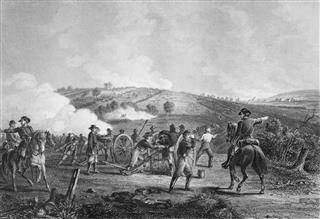 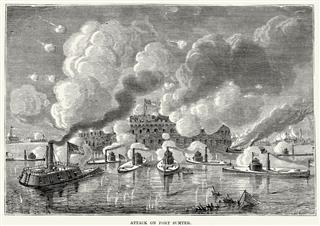 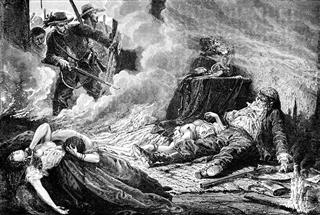 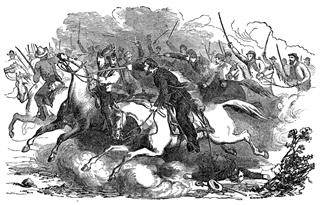 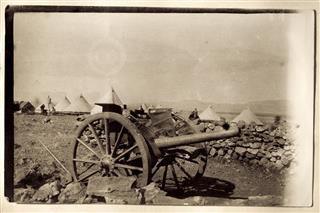 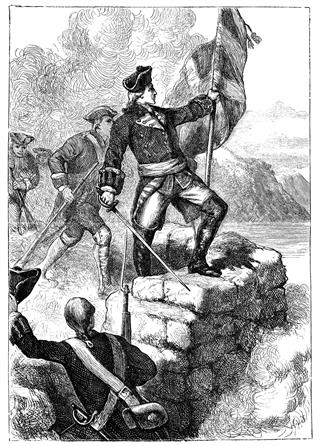 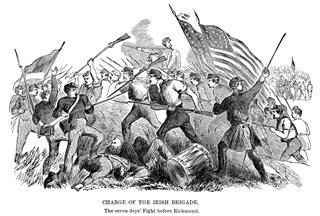 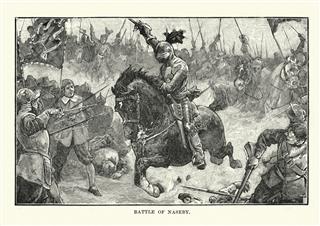 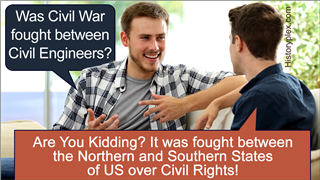