Oldest Person to Ever Live

The oldest person to ever live was Jeanne Calment, who died at the age of 122 years and 164 days. To know more about her and the names of other oldest people who have lived, continue reading this article. 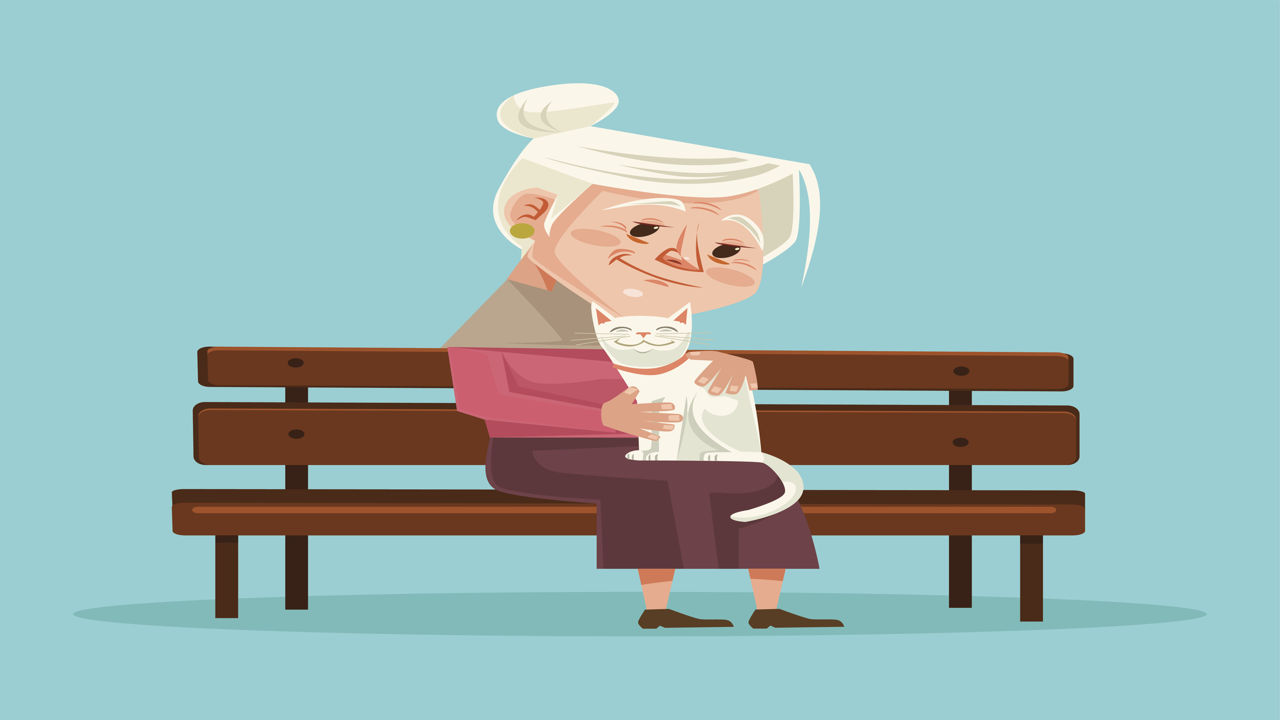 The oldest person to ever live was Jeanne Calment, who died at the age of 122 years and 164 days. To know more about her and the names of other oldest people who have lived, continue reading this article.

A lot of people claimed Zaro Aga to have been the oldest person to ever live at 157 years. However, after his body was studied, it was concluded that he was only 97. These statements still remain debatable.

We never really are curious about records such as the oldest, tallest or shortest person alive, are we? We try and know about them only when they make news. However, these records are indeed quite interesting to go through. There are many unverified names under the category of oldest people to have ever lived. However the oldest, ‘verified’ person to live in the history of this world so far, was Jeanne Louise Calment.

About Jeanne Calment: The Oldest Person in the World

Jeanne Louise Calment (February 21, 1875 – 4 August 1997) is confirmed as the oldest person to ever live in history. She lived for 122 years and 164 days which is an astonishing total of 44,724 days. She lived her entire life in Arles, France and at the time of her death, had a shocking 216 living descendants.

She was born to Nicolas and Margurite, who themselves lived long, and died at 93 and 86 years respectively. Her father was a shipbuilder, while her mother belonged to a family of millers. Her brother Francois too, lived to the ripe age of 97 years. She got married at the age of 21 to her great uncle’s grandson and her second cousin, Fernand Calment, in 1896. Fernand was a rich store owner and this richness helped Jeanne to live a lavish life. She never really had to work and pursued learning the piano, swimming, cycling, tennis and opera. She gave birth to a daughter named Yvonne in 1898. Yvonne was her only daughter who gave birth to her grandson, Frederic, in 1926. Jeanne outlived her daughter and her grandson; her daughter died due to pneumonia, and her grandson due to an accident. Both died at the age of 36. Fernand, Jeanne’s husband, had already passed away at the tentative age of 73 after eating dessert made from spoiled cherries.

Jeanne is a great example of graceful aging. She has proved that healthy living is not always the answer to a long life. She smoked for almost her entire life and ate one kilo of chocolate weekly in addition to a port wine diet. In 1994, her weight was said to be 45kg. She had remarkable health and lived on her own till a surprising age of 110. She took up hobbies like fencing at the age of 85 and cycled till she was about 100 years of age. In 1995, on 17 November, a documentary was released based on her life and was named Beyond 120 Years with Jeanne Calment. She was moved into a nursing home only after she had a cooking accident which led to a small fire in her apartment. This accident is said to be an outcome of improper vision. After another accident, where she fractured her femur, she had to always use a wheelchair. She was then aged 114.

Top 10 Oldest People in the World

* The cases of Shigechiyo Izumi, Carrie C. White and Kamato Hongo are however disputed.

Some years ago, a woman named Zabani Khachukayeva, was found in Chechnya and was rumored to be 124 years old though this was never confirmed. Similarly, Zaro Aga was considered the oldest person to have lived. However, to enlist people in this official list, there have to be three documents proving their age. This condition is laid down by the Gerontology Research Group and the Guinness World Records.

Nobody knows the secret behind such an aging process, but these people have outdone nature in more ways than one. As of today, nobody has surpassed the record of Jeanne Calment, and she remains the oldest person to ever live.