7 of the Most Significant Causes of the Dreadful Cold War

A culmination of various events over time resulted in a cold war that lasted from 1945-1990. The causes of the cold war among the world's two most powerful nations have been explained here. 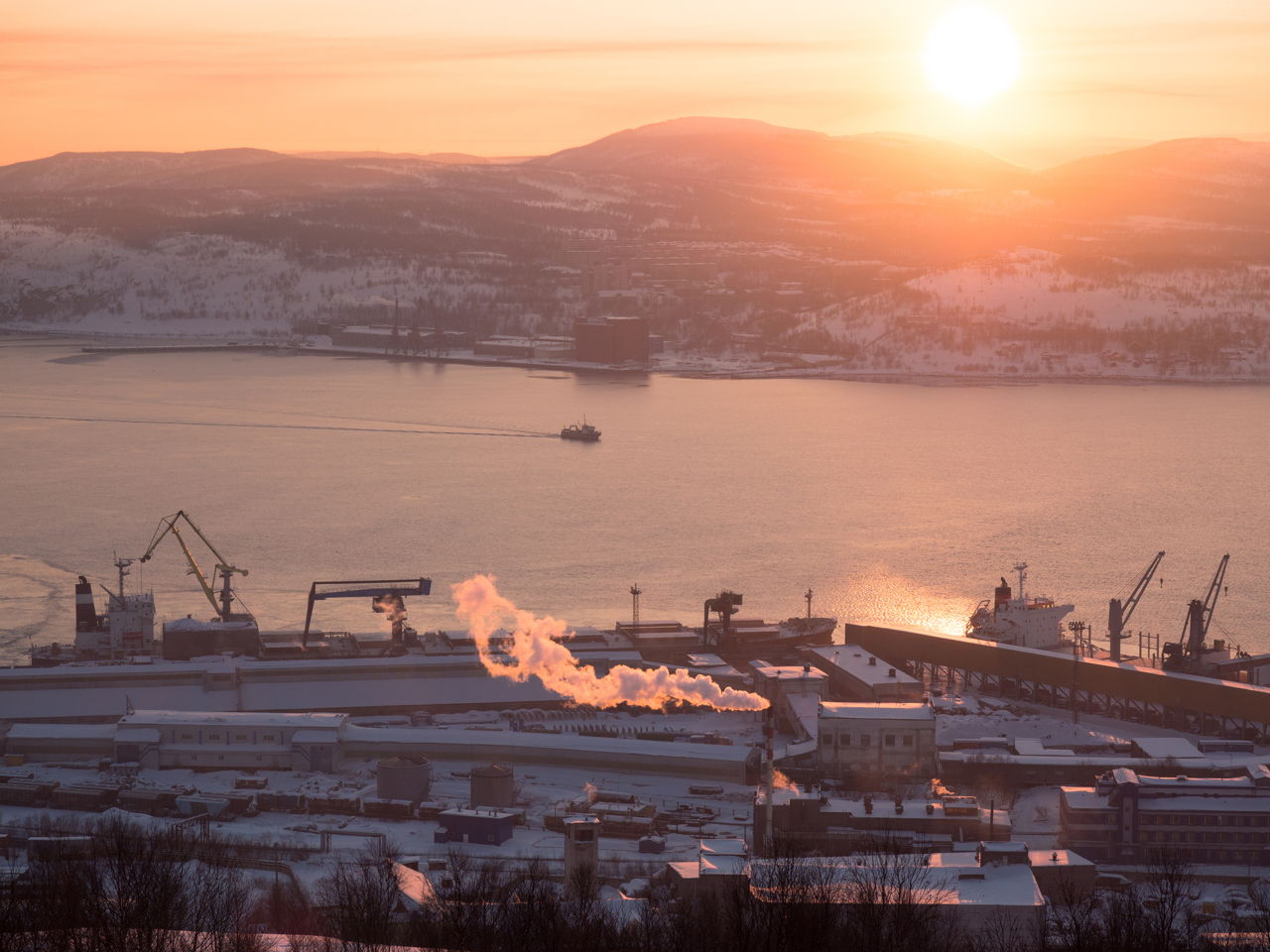 A culmination of various events over time resulted in a cold war that lasted from 1945-1990. The causes of the cold war among the world’s two most powerful nations have been explained here.

The Cold War was a very tense period for the entire world. To explain it in short, it was a time when two of the world’s biggest super powers, the United States of America and the Soviet Union, were at loggerheads with each other over a lot of factors. It was called the Cold War because in effect there was no active war, but a passive attempt to try to outdo the other in terms of power, ideology and allies all over the world. The active war was avoided because the two countries were rapidly arming themselves with nuclear weapons, and the outbreak of war would be one that was nuclear, which in turn would destroy the world. The Cold War, which began with the end of the Second World War in 1945, was described in world history, in terms of an ‘iron curtain’ that had descended between the west and the east. Here, we will make an attempt to understand the causes of the Cold War.

The United States of America follows a democratic approach while the Soviet Union followed a communist approach to government and a way of life. While democracy prevailed in the US where people were free to vote and form political parties, in the Soviet Union, only one party was the ruling party, and freedom was not provided in this area. The US always feared the spread of this ideology to other countries, and these ideological differences became the roots of the Cold War.

The Soviet Union was against the practice of free trade and capitalism, and barred its economy from the outside world. This is because the country feared that opening up to international trade and commerce would invite the arrival of ‘harmful’ influences from the west. This in turn would affect the almost anarchic government there. On the other hand, the United States was continually promoting the practice of free trade worldwide. Thus, the war of communism vs. capitalism only widened the rifts between the two countries.

The Increased Desire for Power after WWII

This was one of the most prominent Cold War causes. After the defeat of Germany in the Second World War , the country was divided among the US and the Soviet Union, along with France and England after the famous Yalta conference. The ideological differences also led to the division of Berlin into four parts. Soon, the western allies (USA, France and England) combined their possessions of Germany and called it the Federal Republic of Germany. This further angered the Soviet Union, that then blocked out Berlin completely. This clearly marked the opposition between the two most powerful countries in the world.

The Announcement of the Truman Doctrine

In 1947, President Truman announced the Truman doctrine, where it was clearly stated that the United States would consider any non-communist country that resisted communist pressure as an ally. Furthermore, it would aid this country in preventing the growth and spread of communism in the country. On the other hand, by the year 1948, the Soviet Union continued to overpower countries in Europe, namely Bulgaria, Poland, East Germany, Hungary, Romania, and Czechoslovakia and ultimately imposed communism in these countries. This after Joseph Stalin had promised at the Yalta conference, to maintain communism only in countries that already followed such a government. Furthermore, in the year 1949, Mao Zedong announced the victory of communism in China, thereby intensifying the Cold War.

The Development of the Atomic Bomb

This was one of the biggest effects of the Cold War that only intensified it further. In 1945, America had developed and exploded the first atomic bomb in Japan. This made America the undisputed leader in the development of nuclear arms and weapons. Moreover, assuming that only America had such powers led to the belief that the expansion of the Soviet Union in Europe could be easily controlled. However, this development was not taken lightly by the USSR, and the country began to develop its own armory of nuclear weapons and missiles. What started as one nuclear weapon has led to every country developing and building its base of nuclear weapons, that has deeply endangered humanity.

The Construction of the Berlin Wall

While the origins of the Cold War began with the division of Germany, this is one of those factors that continued to be a pressing point among the Western allies and the Soviet Union. This war was solidified by the construction of the Berlin Wall in the year 1961, in an attempt to prevent east Germans from crossing over to the western democratic allies. It was only in the year 1990 that east Germany and west Germany were unified.

In the year 1962, it was evident that the unrest between the communist government in Cuba and America would materialize into a potential attack on Cuba. In order to avoid this, Cuba sought the help of the Soviet Union in terms of military assistance. Here, USSR began helping Cuba build missile bases which posed a threat to the USA. As such, the Cold War was intensified. It was only when John F Kennedy forced the USSR to cut off this aid to Cuba that it had to withdraw. Else, the world would have seen its first nuclear war.

These events clearly explain how the desire for power among two countries put humanity on the brink of extreme danger. When Mikhail Gorbachev became the president of the Soviet Union in the year 1985, he began several attempts at reconciliation with America and other western countries. This led to the withdrawal of Soviet troops from Afghanistan, and the reunification of Germany in the 1990. However, power in the USSR had considerably weakened over time and there was mounting restlessness among the countries that comprised the Soviet Union. Finally, most countries in Eastern Europe broke free from Soviet control and attained their freedom, which ultimately led to the collapse of the super power called the USSR, and marked the end of the Cold War.