Get to Know These Elegant Celtic Knot Designs and Their Meanings

A short account of various Celtic knot designs and meanings is provided in the article below. These interesting symbols are associated with different qualities of humans and the nature.

A short account of various Celtic knot designs and meanings is provided in the article below. These interesting symbols are associated with different qualities of humans and the nature. 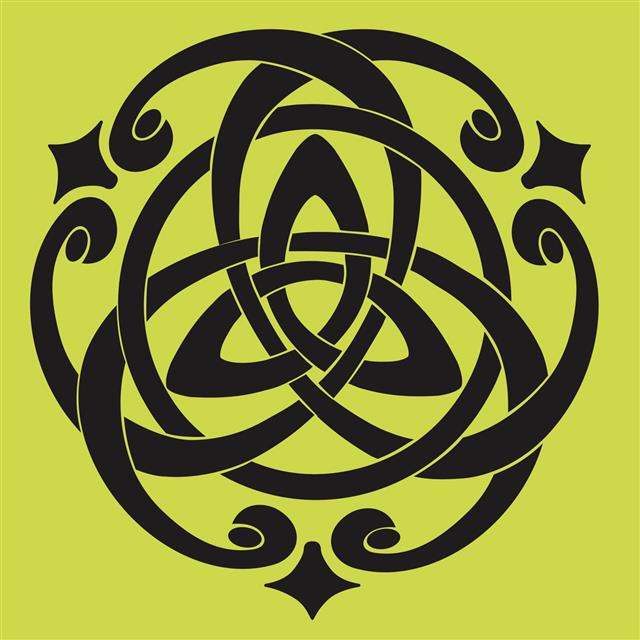 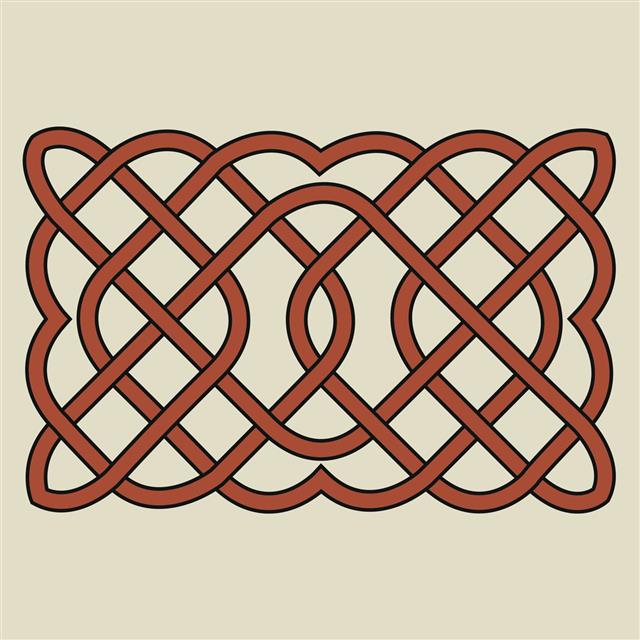 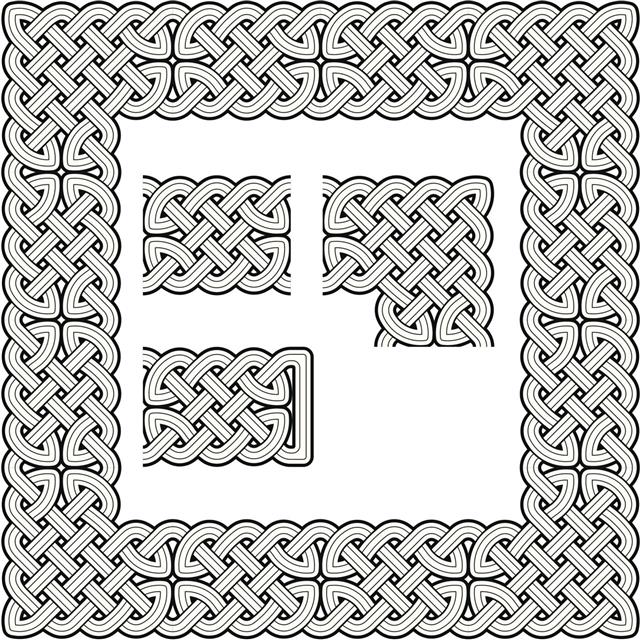 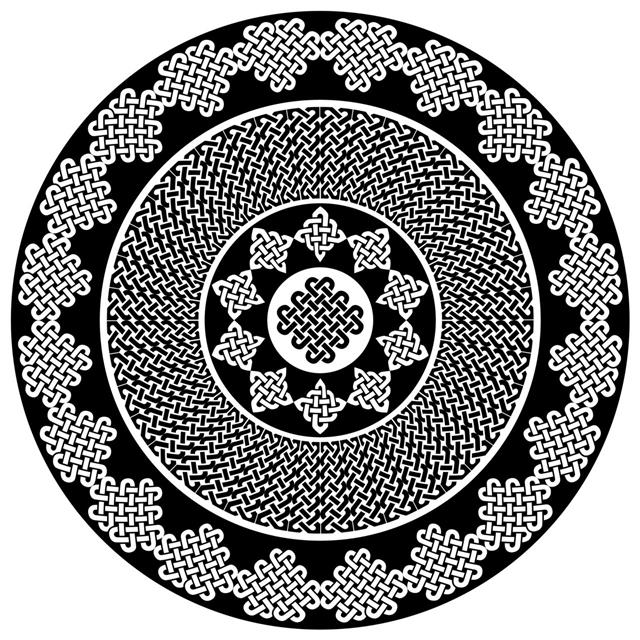 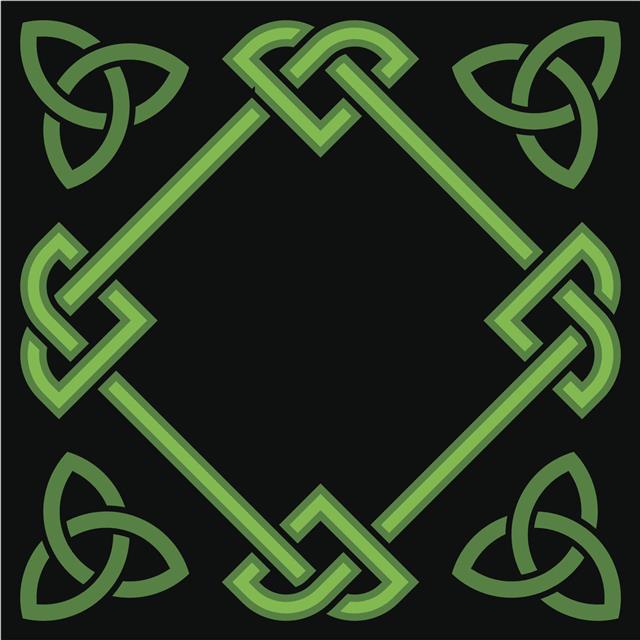 The history of celtic knots can be traced back to 450 AD. These knots were used by the Celts of ancient times for the purpose of decoration. Knot work was also used for exhibiting or displaying the cultural heritage. There are many interesting facts to know about the knots and symbols. Meanings of different Celtic knots are explained in the following paragraphs.

The absence of any written proof/evidence about the knot designs have added to the confusion about their true meaning. Information pertaining to few simple designs can be found below.

The eternity knot could be any of the Celtic knot design patterns that have a closed path. It means that such Celtic knots neither have a beginning nor an end. George Bain, a Celtic art teacher from Scotland attributed this meaning to the eternity knot. There are many different forms of this Celtic knot. Many-at-time, animal shapes are also found in the love knot patterns.

This Celtic knot is used as a symbol of protection. It was also believed to have the power to ward off negative energy. The distinct corners of shield knot make it nearly square-shaped. You may also find shield knots that are in the form of a square enclosed inside a circular shape. The common thread that runs through all variants is the knots which do not have any beginning or end. As per the beliefs of Sumerians, four corners of the shield knots represent four gods that are associated with each of the elements of nature: ‘An’ (heaven), ‘Enlil’ (wind), ‘Nintu’ (earth) and ‘Enki’ (water).

The task of tracking down the exact meaning of Celtic symbols is quite difficult due to the lack of concrete proofs or written documents. In many cases, one has to rely on the artists’ interpretation of a particular symbol. The quaternary knot symbol could thus, depict or indicate four directions (East, West, North and South). The symbol could also refer to four elements of nature i.e. Earth, Fire, Water and Air. The fire festivals of Celts i.e. Samhain, Beltane, Imbolc and Lughnasadh could also be an interpretation of the quaternary symbol. The depiction of quaternary symbol might be an indication of the treasures of Tuatha.

Meaning of the word ‘Dara’ can be traced to an Irish word doire which means ‘oak tree’. The Dara Celtic knot is associated with the root system of oak trees. The Celts and especially Druids considered the oak tree as sacred. They used to derive meaningful messages applicable to day-to-day life through the language of trees. Oak tree is the symbol of destiny, power, strength, wisdom, leadership and endurance. All these attributes therefore, got associated with the Dara Celtic knot. Roots of the oak tree represented in the form of Dara Celtic knot are symbolic of the great source of inner strength or divine resources we possess.

The distinguishing features of Celtic tattoos are a pattern of complex and interwoven lines which include patterns like mazes, spirals, knots, etc. Nowadays, tattoo artists make use of the ‘Irish Book of Kells’ for reference. People generally try to convey/exhibit their ambitious nature, goals and spirituality through Celtic tattoos. It is important that you understand the meaning of designs before getting a tattoo.

The information about Celtic knot designs and meanings present before us the interesting world of Celtic symbols, associated concepts and the thoughts at work behind them. 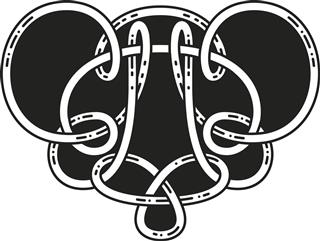 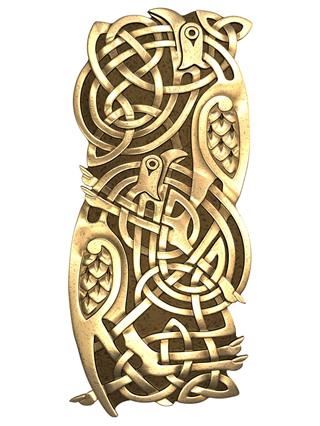 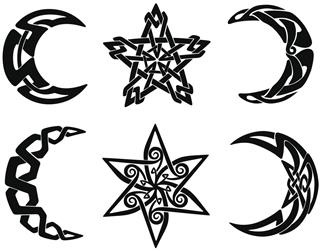