The Gorgeously Intricate Celtic Knot and its Fascinating Meanings

Celtic knots are the most recognizable symbols of Celtic art, and they exist in many designs, each associated with a different meaning. Celtic knot meanings are a very controversial subject, as each place they were used, adapted and changed their meaning to suit prevailing circumstances. Therefore, one design can easily have more than one meaning.

Celtic knots are the most recognizable symbols of Celtic art, and they exist in many designs, each associated with a different meaning. Celtic knot meanings are a very controversial subject, as each place they were used, adapted and changed their meaning to suit prevailing circumstances. Therefore, one design can easily have more than one meaning. 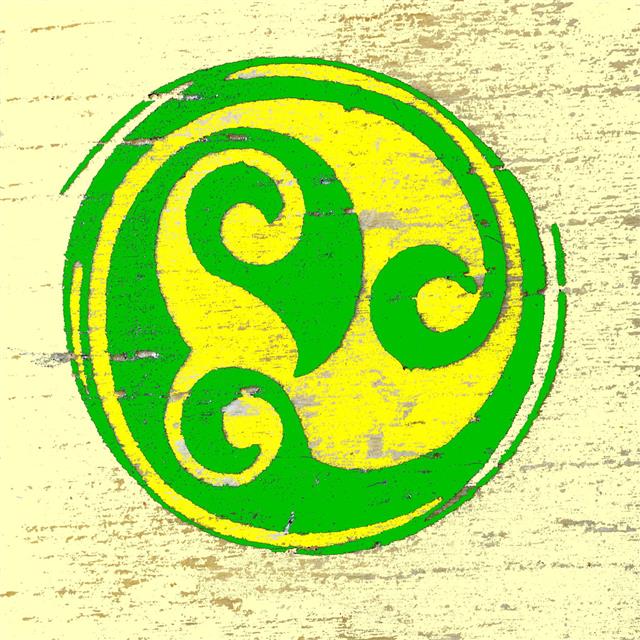 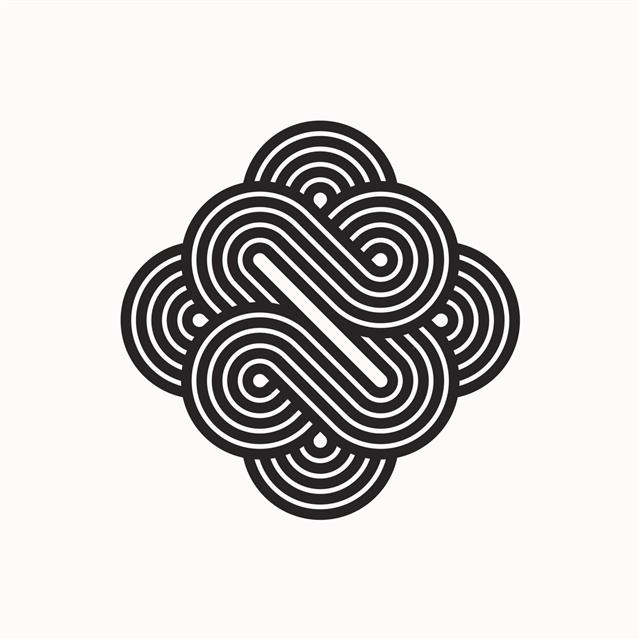 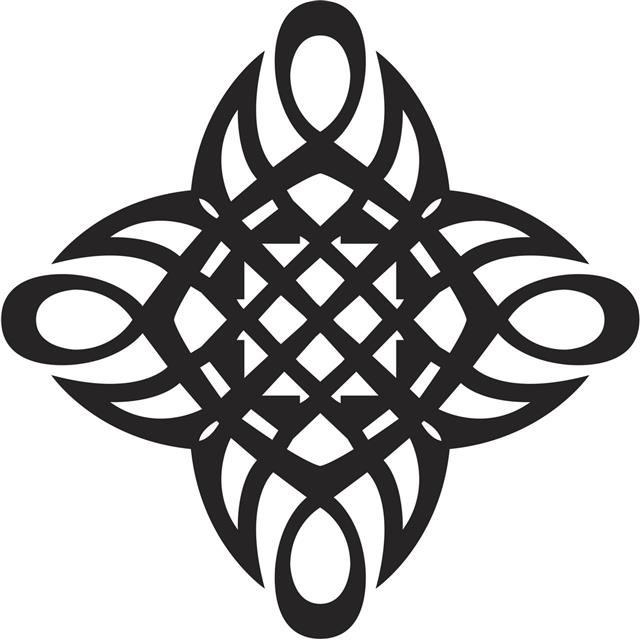 An Introduction to the Celtic Knot Art and their Meanings

~ First styled and adopted by the ancient Celts, around the eighth century, Celtic knots were widely used for the ornamentation of Christian temples, monuments, and manuscripts. Since then, they have gained popularity all around the world.
~ There are many interlaced patterns – spirals, steps, keys, plaits, and braids, displaying rich, colorful, and intricate symbols.

The Meanings of the Simple Celtic Knot

~ An intrinsic component of the Celtic culture, these knots are based on seven dominant creations: man, mammal, plant, insect, bird, fish, and reptile, each of which were used to highlight certain derivations.
~ The Celtic simple knot alone has several meanings. Some believe it was designed to defeat the forces of evil, while the interlaced knots were perceived to be more powerful in providing protection.
~ Perhaps, this is why many earlier Irish flags carried a wide range of interlaced knots.

~ A belief attributed to Celtic knots was that of never-ending life; that the cycle of life never ceases to exist, and individual life is treated as a strand woven in the fabric of time and space.
~ The interweaving of knots is associated with eternity and all that surrounds life; past, present and the future.
~ Each loop is believed to be an individual who is interwoven into all dimensions of life.

~ The Celtic love knot represents love between two lovers, and its meaning is similar to the eternity knot/Celtic heart knot, although heart knots are a recent addition to the Celtic art form.
~ The triple drop love knot is made using three strands, each representing the powerful forces of nature, earth, water, and fire, united with one continuous interwoven line, representing spirit, being, and strength in unity.

~ The Celtic four love knot circles represent the four seasons, and their interlocking represents the succession of these seasons.
~ The double lines found running along its edges are associated with eternal love or friendship between two people.
~ The serpent love knot seen in the Irish Book of Kells stands for eternal life.
~ The Celtic square knot is made using a single line that runs continuously and is believed to be the mark of loyalty.

~ To the Pagans, the triangle symbolized harmony and co-existence of the mind, body and spirit.
~ According to modern belief, the triangle stressed upon the unity among three elements in all aspects of life, like the past, present and the future; land, sea and sky; mind, body, and soul, or the Eve connection shared by grandmother, mother, and daughter.

~ This knot represents the root system of an oak tree.
~ As Celts considered oak tree sacred, they used it as an inspiration to derive meaningful messages for their daily lives – for them, oaks represented leadership, strength, wisdom, power, destiny, and endurance.
~ The knot means that people must unite in tough times so that they can face the challenges easily.
~ It also reminds the presence of divine inner strength that lends humans the stability during challenging times.

Although meanings of Celtic knots have changed and evolved over the years, their basic tenet hasn’t. Today, most of these knots and symbols have been incorporated in designs that are modern, yet bear the distinct influence of the Celt age. 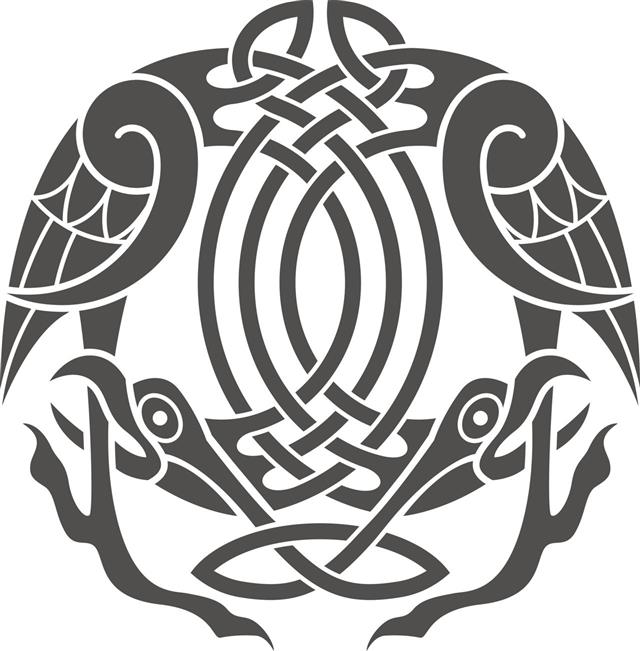