The Celtic warriors were among the greatest warriors history has ever witnessed? The Celts were known to be strong and challenging, both physically and mentally. They were born to fight and never gave up! Celtic symbols for strength have been a very famous symbolic representation of power and endurance, be it at a physical or a mental level! They were the source of the Celtic warriors strength and gave them the courage to face difficulties.

The Celtic warriors were among the greatest warriors history has ever witnessed? The Celts were known to be strong and challenging, both physically and mentally. They were born to fight and never gave up! Celtic symbols for strength have been a very famous symbolic representation of power and endurance, be it at a physical or a mental level! They were the source of the Celtic warriors strength and gave them the courage to face difficulties. 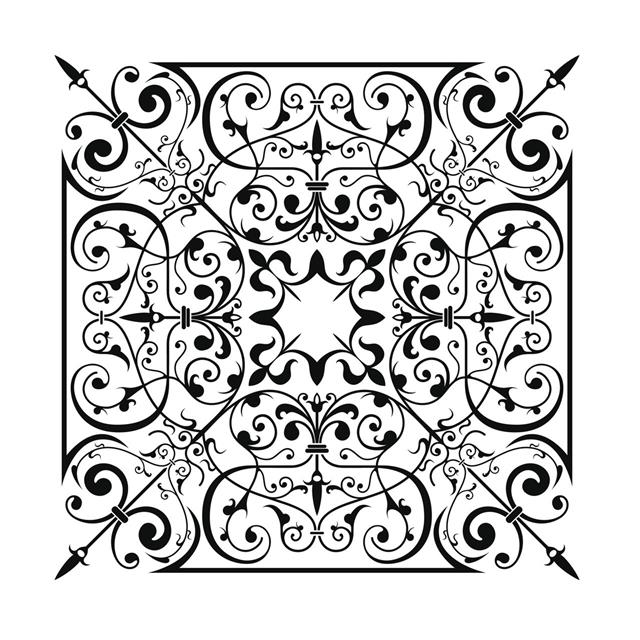 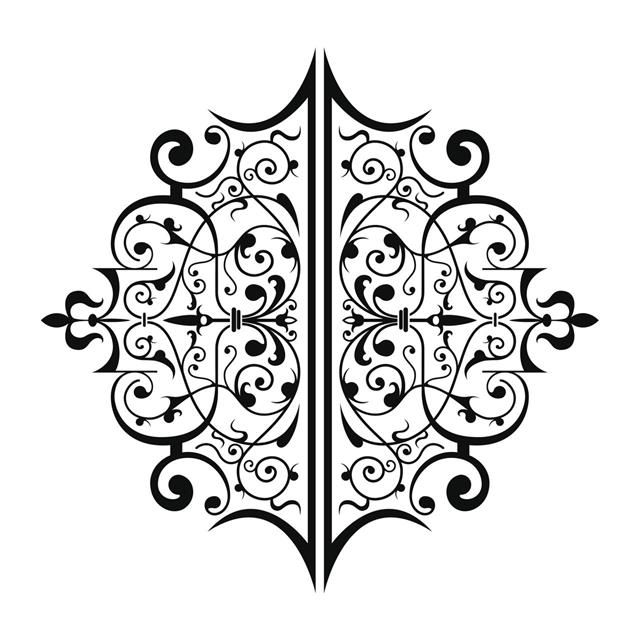 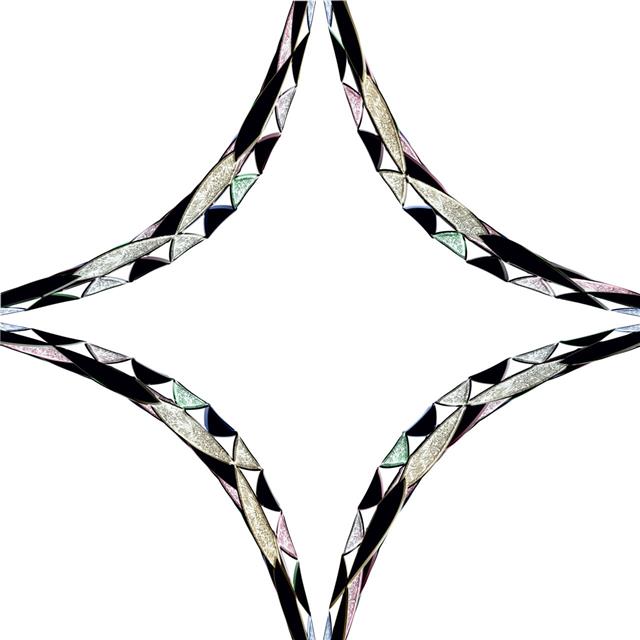 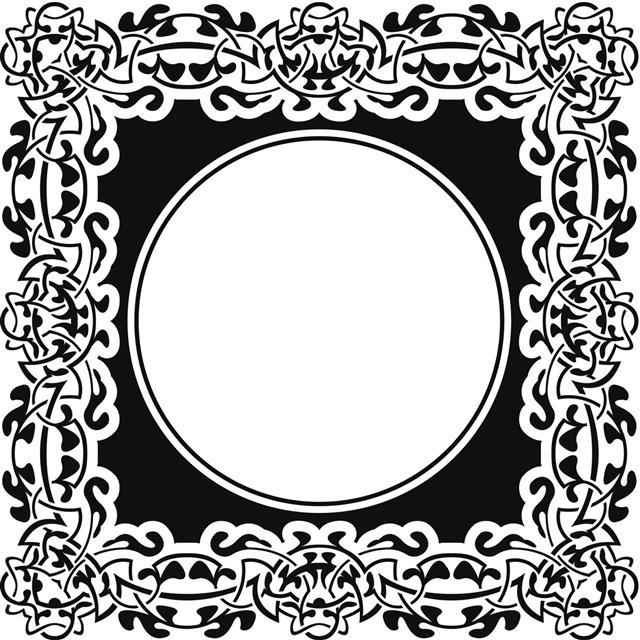 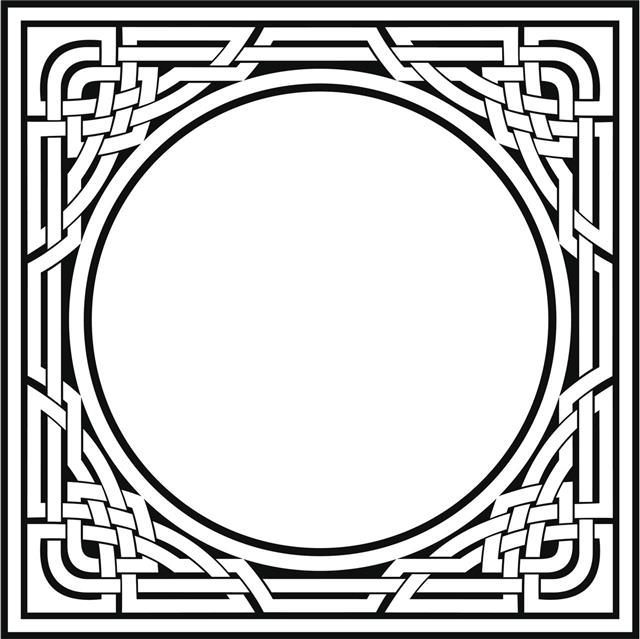 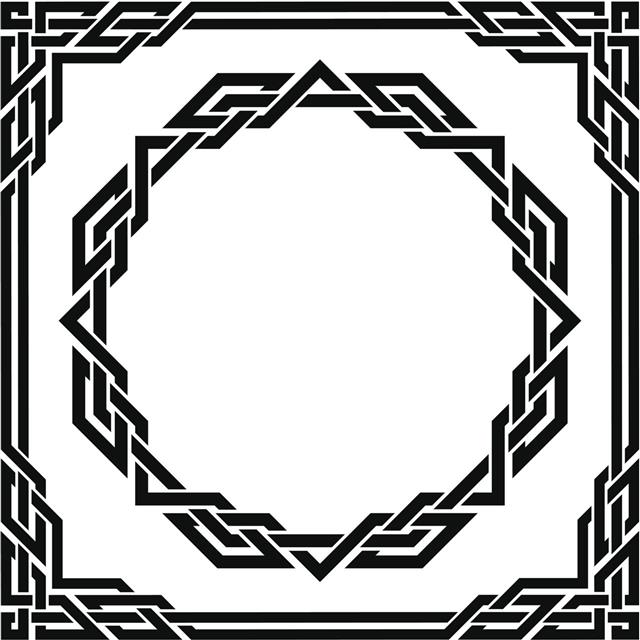 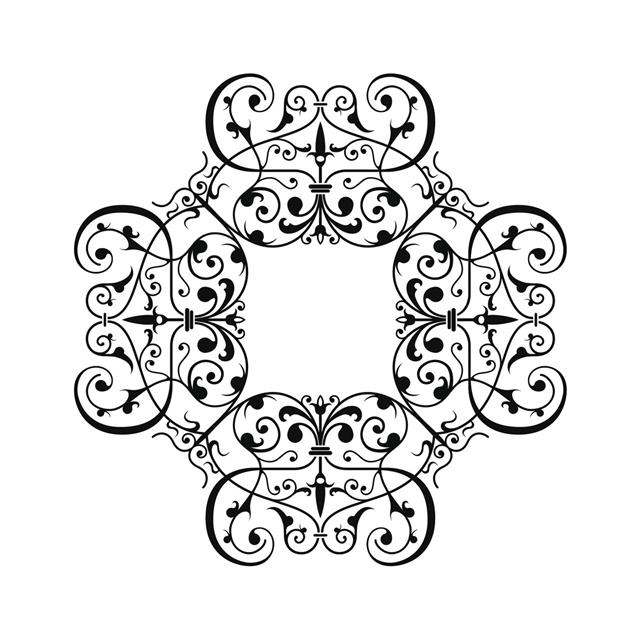 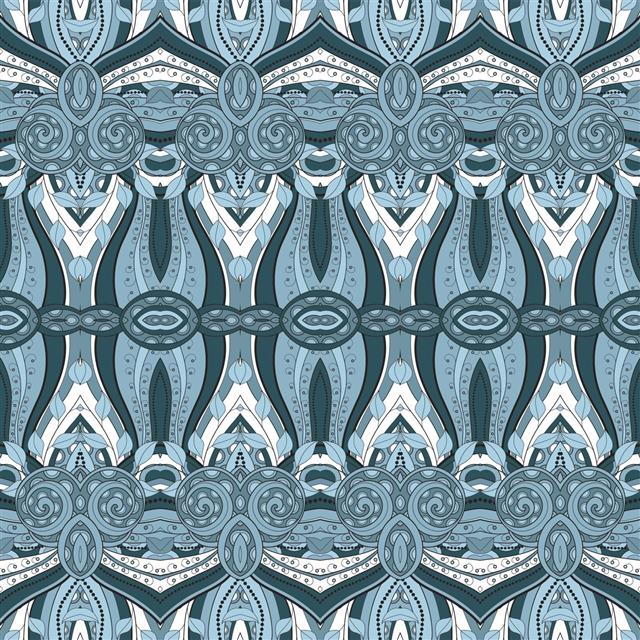 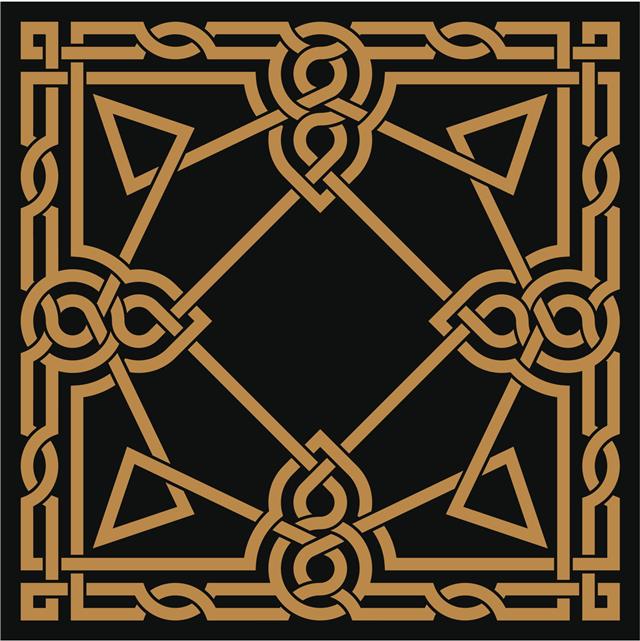 Another interesting thing about the Celtic warriors was that they considered both men and women to be equal in strength and war! They believed in the strength of symbols and always painted their bodies in a blue dyestuff obtained from the woad plant. After having done that, they adorned their bodies, and honorably fought in the wars and came out as conquerors. Isn’t that a mark of a true warrior?

Symbols were of great significance to the Celts. Fierce and powerful warriors like them with great courage and gallantry, were all painted with different symbols which were inspired from the energy of nature and animals around them. The ancient Celts used to paint their bodies with them, believing that these symbols will protect them from the enemy and also give them the traits of the fearless symbolic tools and animals.

The Griffin symbolizes the strength and fierce mythical creature, which is believed to have the upper body (head, wings, and talons) of an eagle, and the lower body and tail of a lion. These creatures did not only look fierce but were also known to be impossible to defeat due to the characteristics that they possessed, sharp like an eagle and strong like a lion.

The Celtics had a horse-goddess named Epona. She was considered to be the goddess of victory over enemies. Another reason why this animal was a symbolic representation of strength to the Celtics was the fact that a horse that provided speed, aggression, strength, and dominance over the opponent. They believed that painting the image of the horse gave them the same qualities as this animal , and the blessings of Epona. All this, meant a closer step to a victorious win in the battle war.

The symbol of dragon was used to strike fear into the minds of the enemy! It was considered one of the most strong as well as fierce creatures, in many cultures including ancient Japan and China. The dragon is the ideal leader and ruler. It is strong and powerful with its massive size, has the capacity to go beyond the land, rivers, and sky because of its ability to fly, and no one can stand against its fierceness because it breathes fire; making it the most superior symbol of strength.

The ancient Celtics always indulged in wars and battles to accumulate more land and assets from their enemies. The wars those days continued for days and weeks together. To sustain the physical and mental pressure, the Celtic warriors required a lot of strength. The bull signifies exactly the same thing. Along with this, the bull also signifies manliness and sexual endurance along with abundance in wealth.

The stag is the most famous symbol of Celtic warrior. It is associated with the ancient horned god named Cernunnos, who was considered to be the god of all the animals in the wild. It is believed that Cernunnos had horns like that of a stag. This symbol was painted on the warrior bodies when they headed for fierce activities like hunting and battle. This symbolized the presence of the heroic spirits and the protection of the ancient God, Cernunnos.

The Celtic symbols for strength were chosen by the ancient by observing mother nature and its creatures. The Celts knew that the boar is one of the most courageous and difficult animal to hunt. Because of these characteristics, the boar was one of the most famous symbol for strength, courage, and valor. When this symbol was painted on them, they believed that the spirit of the boar has entered them, and it will help them win the war and defeat the enemy.

Both the eagle, and the Raven, were a symbol of connection between the Celtic warriors and the Celtic gods and goddesses. Eagles and ravens depicted freedom, they depicted that they were not bound to the lands, and that they had the capacity of going beyond the limits of their material existence. The Celtics believed that these creatures brought messages from the God’s residing in heaven and helped them by providing direct connection with the heavenly spirits.

Another animal that depicted strength, courage, stamina, intelligence, and fierceness; is the wolf. Another quality that the wolf has is the instinct to follow its intuition. The Celts were warriors and hunters, and what could be a better source of inspiration and strength than a creature who is known for its hunting abilities. Apart from the wolf itself, the wolf claw also was a very famous symbol of strength and endurance.

This symbolized that the Celtic warriors were the “brothers of the arrow“. It was considered an honor for the Celts to be a part of a fierce battle, and risk their lives for victory. The Celtic arrows symbolized the power to pierce the life of the enemy. The arrow was also the symbolic representation of the sun, as the sun pierces through darkness and defeats it. Therefore, the design was like a sun pierced with an arrow. The arrow also symbolized the virility of the warriors.

The Celts were warriors, therefore, shields were a natural symbol for their battle fights, protecting them against the enemy attack. Therefore, shields too, are a very well-known symbol for strength. This is one of the Celtic symbols for power signifying bravery, protection, and a safe return home after victory.

The Celts were very artistic, the glimpse of which can be seen in their shields and metal art work. Truly, the Celtic culture was blessed with courage, art, and strength. Incorporating these Celtic symbols for strength in your life in the form of tattoos or jewelry designs, can be a good way to keep the Celtic spirit alive! 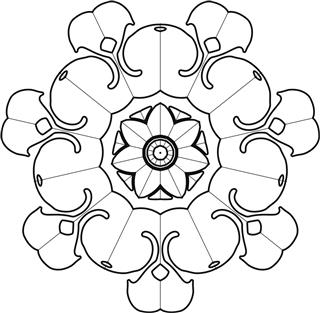 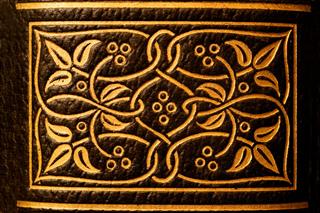 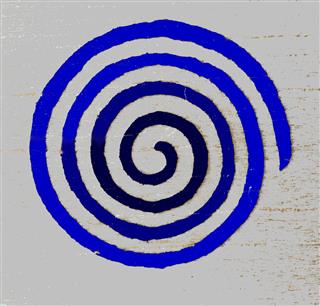 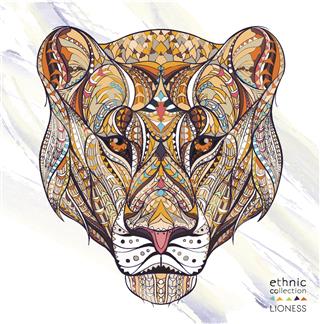 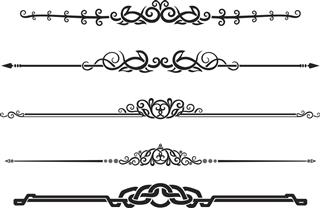