The Crimean War was fought on the Crimean peninsula along the northern coast of the Black Sea. The belligerents in this war were Russia on one side against the French Empire, Ottoman Empire, Great Britain, and the Kingdom of Sardinia on the other. Here is the Crimean War summary, along with its timeline and causes.

The Crimean War was fought on the Crimean peninsula along the northern coast of the Black Sea. The belligerents in this war were Russia on one side against the French Empire, Ottoman Empire, Great Britain, and the Kingdom of Sardinia on the other. Here is the Crimean War summary, along with its timeline and causes.

Earlier in 2014, Crimea was in the headlines owing to the stand-off that had been going on for a long time between Russia and Ukraine over controlling the peninsula. This, however, is not the first time that this region is at the center of a conflict. In the 19th century, a war was fought on the Crimean peninsula, known as the Crimean War.

The Crimean War was fought against Russia by an alliance of the French Empire, Ottoman Empire, Great Britain, and the Kingdom of Sardinia, and lasted for three years, from 1853 to 1856. This article looks into the causes of this war and its timeline, along with a Crimean War summary.

Soldiers during the Crimean War

Causes Of The Crimean War

Various powers have sought to gain control of Crimea for a long time. Control over this region means control over Black Sea ports that are located on this peninsula. These ports provide quick access to the Eastern Mediterranean, Balkans, and Middle East, thus providing Central and Eastern Europe access to the Caucasus region. The area around the border of Europe and Asia is known as the Caucasus region. The peninsula is thus important from a trade point of view as well.

The Ottoman Empire had occupied the Crimean Peninsula since the second half of the 15th century. They had annexed it from the Byzantine Empire. Towards the 19th century, the Ottoman Empire had started to decline. This coincided with the rise in Russian expansion towards the south. The main reason behind this expansionist policy of Russia was to move to the warmer areas in the south where the ports did not freeze, unlike in the north. Russia put its focus on Crimea, claiming that it had become the ‘sick man of Europe‘.

The issue has a religious backdrop as well. The Ottoman Empire also had control of the Holy Land. Protecting the rights of the Christian minority there can also be seen as one of the issues that led to the Crimean War.

Why Did The British Participate In The Crimean War?

The British were not happy with the expansion that Russia was seeking. As mentioned earlier, the Crimean ports had strategic importance. Britain did not want the Russians to get control over this area. Russian occupation of the peninsula would have, sooner or later, challenged the role of Britain in the Eastern Mediterranean. From Crimea, the Russians also had an opportunity to move towards Western Europe or India. British participation in the war was more against Russia and less in favor of the Ottoman Empire. This move by Britain can be seen as a move to tip the balance of power in their favor.

Participation Of France In The War

The reason of French involvement in the war has a religious background. Russia had seen itself as the protector of Orthodox Christianity. France, on the other hand, was a proponent of Catholicism. The French interest in the war was to oppose Russian domination, that would come at the expense of the Ottoman Empire on the Holy Land. The French had plans to enforce their beliefs in the Holy Land, and this had contributed to the increasing tensions between the two countries.

Why Did Sardinia Participate In The Crimean War?

The Italians had no direct interests of their own to protect in the Crimean War. The Kingdom of Sardinia had entered the war on the side of the Ottoman, French, and British trio alliance. This was mainly done to garner the favors of the French Empire. The Italians were hoping the French would support them in banishing the Austrians from Italian soil, and the unification of the Kingdom of Italy.

Effects Of The Crimean War

This war claimed the lives of over a million soldiers and civilians of the conflicting parties. It had brought forth a glaring need of change in the Russian system, which in turn led to many reforms. As a result of this war, Europe was able to witness a very long period of peace. The historical significance of the Crimean War lies the fact that, since its conclusion, Europe has flourished and prospered. Sardinia, having been a part of the Allied forces, received French support in uprooting the Austrians from Italy. In fact, the unification of Italy and Germany was catalyzed by this war.

The battles of Balaklava, Tchernaya, and Sevastopol are few of the important battles of the Crimean War, in which, after a long battle of three long years, the Allied forces had managed to emerge victorious by defeating Russia. 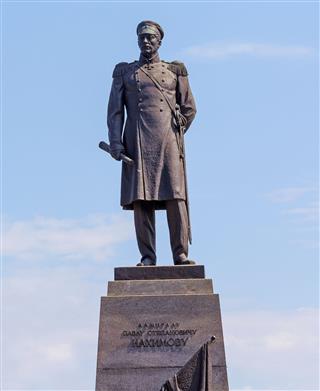 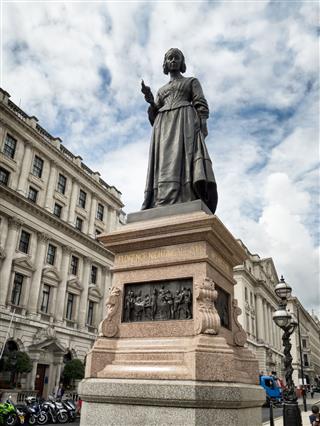 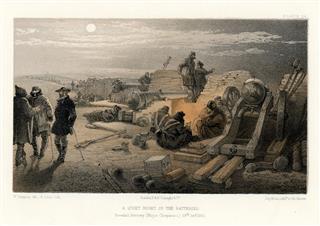