Understanding the Basic Difference Between Fascism and Nazism

A short glance at history will show you that Hitler and Mussolini were pretty much the same. Also that Nazism and Fascism are the same too. In a way, they are. Learn more on the ideologies behind both dictatorships and find out the subtle differences that separate them.

Home / Uncategorized / Understanding the Basic Difference Between Fascism and Nazism 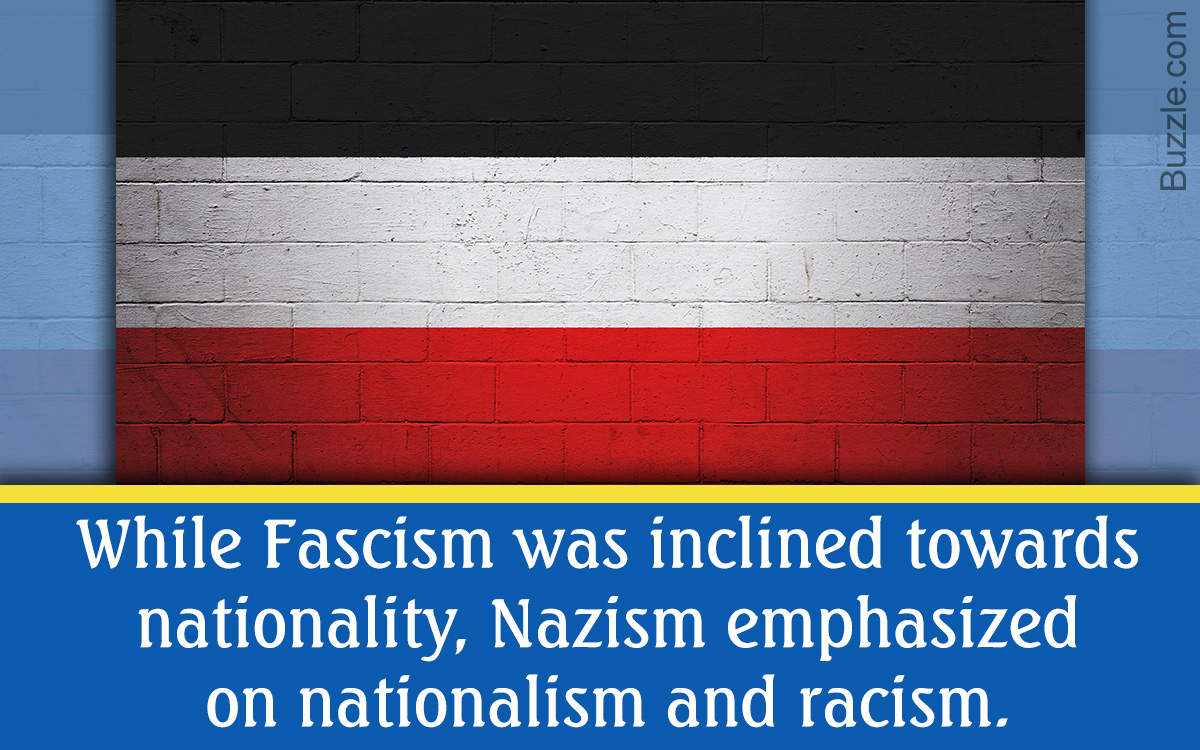 A short glance at history will show you that Hitler and Mussolini were pretty much the same. Also that Nazism and Fascism are the same too. In a way, they are. Learn more on the ideologies behind both dictatorships and find out the subtle differences that separate them. 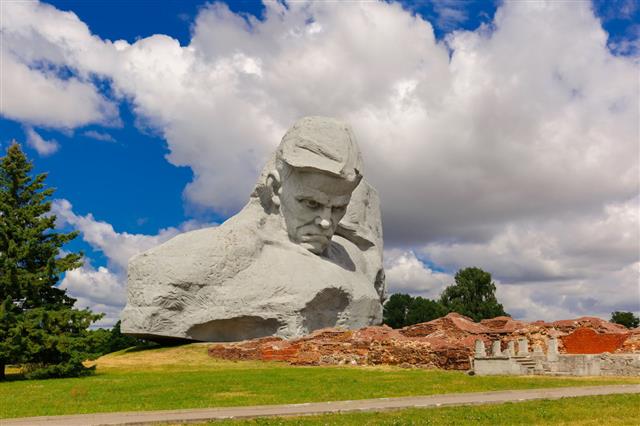 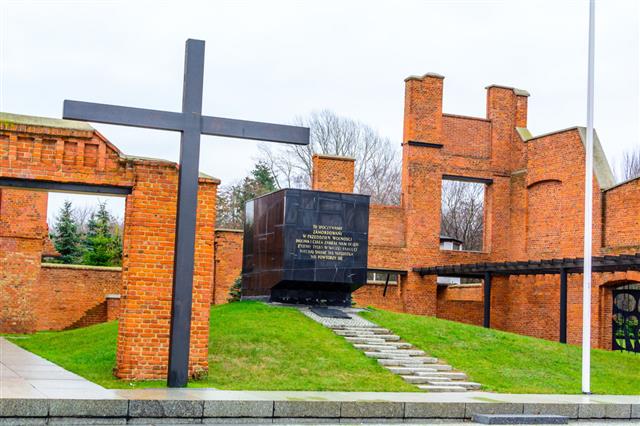 The untrained eye would think Nazism and Fascism to be the same. If they were TV shows, Nazism would seem like a spin-off to the popular Fascism that came before it, only Nazism takes things too far. Both share a similar aversion to democracy and liberalism. Both are extreme forms of dictatorships that eventually collapsed in the eyes of history. Both strive for ultimate supremacy. So what exactly separates the two? Let’s find out.

Fascism and Nazism: The Difference

The main difference lies in the outlook of the word ‘self’. The way each party rules will be consequently different. There is, however, a closer relation between Nazism and Fascism than Fascism and Communism, as you will see ahead.

The State Vs. the Race

What ‘Fascism‘ employs is prioritizing the benefit of the state above anything else. The State will incorporate all values relevant to making it the superior power, be it nationalism or militarism. This means using all the people within the State, regardless of their race. The thought that seeds is, ‘if you’re in this state, then you’re better than anyone outside it and therefore have a right to rule them’. In a way, Fascism is considered as the more aggressive form of nationalism. Even so, it is not considered as brutal or savage as Nazism. While the militaristic laws of Fascism that were enforced ended a lot of liberties for most people, they rarely used brute force to get what they wanted. Literally, Fascism means ‘a bundle’ in Italian.

‘Nazism‘, on the other hand, emphasizes on race. More specifically, the Aryan race. Nazism still was about the state, but they would not accept anyone from other races to exist with their own. While pure Fascism would accept people from other religions as long as they were useful for the state, Nazism vehemently declined any such steps. They conditioned the Aryan race as the banner under which they would unite. The word Nazi is actually an abbreviation of the word ‘Nationalsozialistische’ from ‘Nationalsozialistische Deutsche Arbeiterpartei’, which means National Social German Workers’ Party in English. Historically, Nazism was considered very extreme. The way they enforced Aryan superiority was cruel and destructive. Yes, the primary element of control was still fear, just like regular Fascism. But the degree to which they went to affirm absolute authority as the Masters was inexplicable.

All in all, Fascism was inclined towards nationality, while Nazism did the same, but stressed the topic of racism and the extermination of ‘lowly’ races.

The other point is the way we, in our current age, look at the two words and relate them to the two most well-known faces in all of history.

When you hear ‘Fascism‘, you will instantly recollect Benito Mussolini and whatever he did under the right-winged dictatorship. The Italian was, after all, the leader of the National Fascist Party and considered the founder of Fascism. His ideology was consistent with the idea of Fascism itself, promoting the State all the way to the end.

Similarly, ‘Nazism‘ would refer to Adolf Hitler, a key figure in World War II and the man responsible for the Holocaust. He bound the Germans together with his oratory skills and envisioned the creation of the New Order, a world under the control of the true superior race. While Hitler’s ideology started off promoting the Aryan race, it eventually became the center of all anti-Jew sentiments and the entire Holocaust.

The reason for this strong relation to form is the time periods over which both dictators and their reigns came into being. Fascism was more popular before Nazism, around 1920 to 1945, because of Mussolini. Nazism, however, was brought to the global stage by Hitler between 1930 to 1945. What’s also observed is the coexistence of Hitler and Mussolini, creating a passage of communication between them. The words they said in public for or against each other were of historical importance. The words defined the two men and the difference in their rule.

So there you have it. Two men, with ideals similar to each other in many ways, yet poles apart in other ways. The ways of Hitler are why it is necessary to separate Nazism from Fascism, which leads to the final words – all Nazis are Fascists, but all Fascists can’t be Nazis. 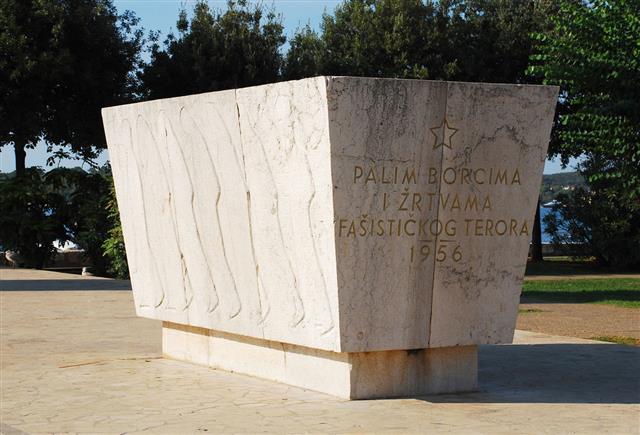