It is never a good feeling to be controlled by someone who wants to rule you and your land. However, it isn't completely destructive either. Imperialism will always be a coin with two sides, and one needs to know about both of them to fully understand what the colonies went through. 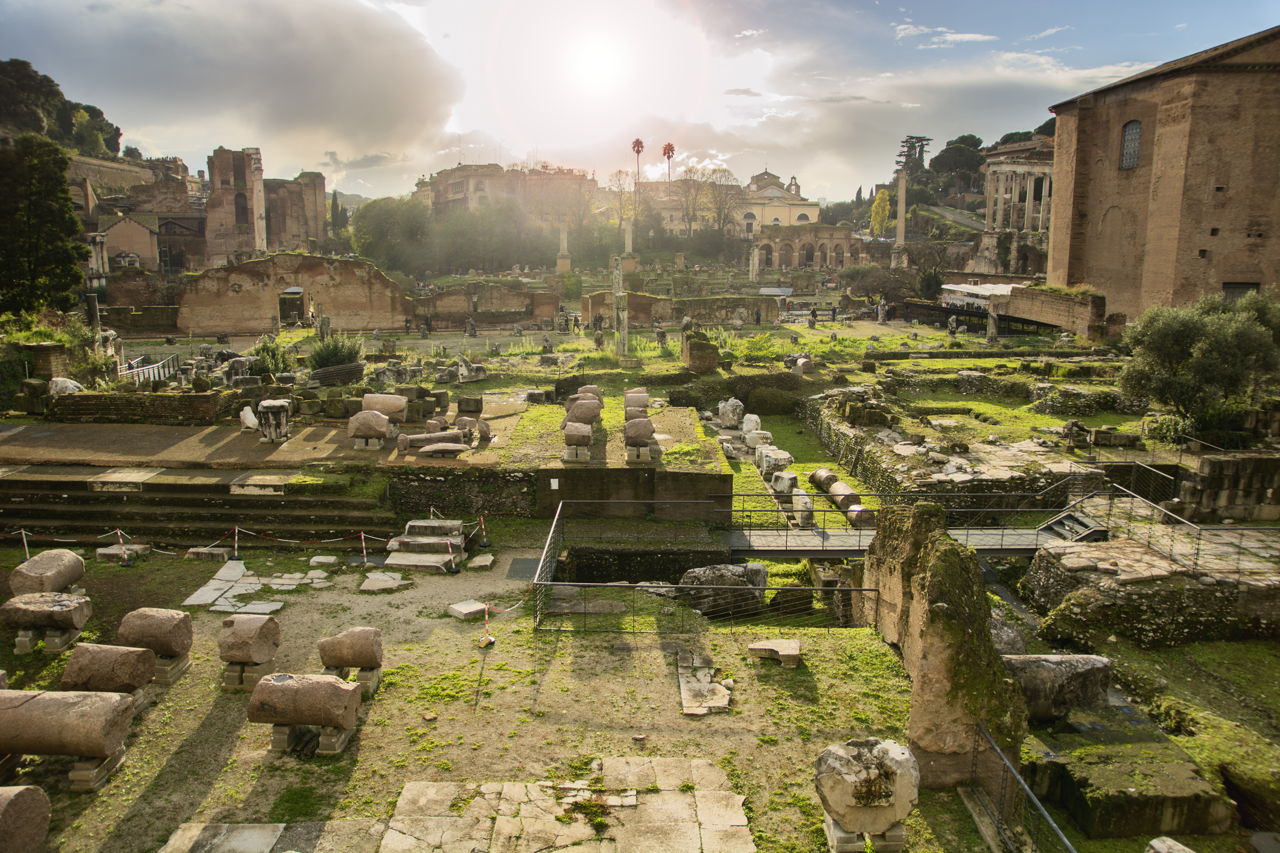 It is never a good feeling to be controlled by someone who wants to rule you and your land. However, it isn’t completely destructive either. Imperialism will always be a coin with two sides, and one needs to know about both of them to fully understand what the colonies went through. 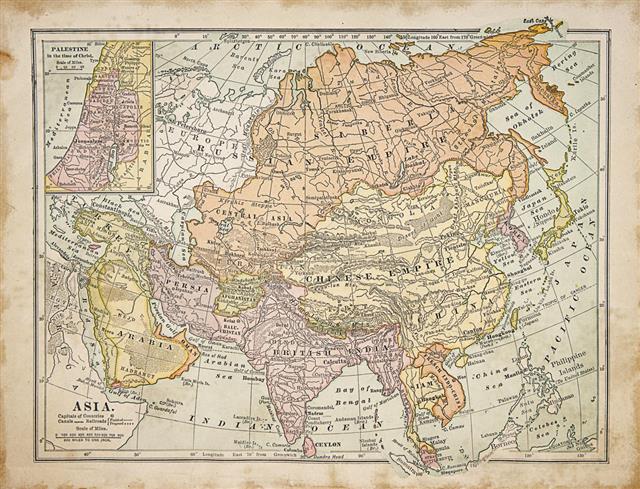 The definition of imperialism shows the use of either diplomatic excellence or military prowess by one country to annex others. The colonized countries may not necessarily be close to the imperialist country. This was shown by the seemingly ever-expanding rule of the British empire over Asia and Africa. But of course, claiming dominion over an entire country is never an easy task. It was neither easy when the Egyptian monarchs claimed slavery through imperialism, nor was it easy when the British Raj reached India. The facts, as you will see, will expand your thoughts on not only the way the ruled country was drained, but also on several things that made imperialism not an entirely bad thing.

Classical imperialism had strong links with social Darwinism. The thought was not based on the individual of a species or race, but on the entire race trying to prove their superiority through force. The reasons for an imperialistic rule were many; they ranged from trade, resource gathering and colonization of previously uninhabited lands to dominion of the lesser race by the greater. Many countries were tagged as imperialistic and a majority of them were European.

Let’s take a look at two of the largest imperialistic powers through history.

The Roman Empire was hardly the kind to stay contented over its achievements. The pinnacle of Roman imperialism was around 150 AD, when the rule stretched over Egypt and almost all of Europe. The main countries include England, France, Spain, Greece, the entire Middle East and North Africa. Of course, the maps and the names of the countries were different at that time, but you can get an idea of how vast the hold of Rome was. Ironically, this very vastness led to the downfall of the Roman Empire.

If imperialism is not what it used to be, then the largest imperialistic conquest ever made was by the British Empire. They gained control over a majority of Africa, all of India, Australia, New Zealand, America and Canada. Of course not at the same time, but the level of control that just one country can have over the rest of the world is the most shining example of imperialism ever.

Since the entirety of the effect of British imperialism (like wars and competition from French and Portuguese imperialism) is too broad for a single article, I have mentioned only the important effects that the British Empire had, on the countries it had a tighter hold over – Africa, India and China. You will see a lot of common points up ahead. They are the generalized effects of the introduction and withdrawal of imperialism to any country.

Negative Impact on Asia and Africa

Positive Impact on Asia and Africa

The Debate on Imperialism

There are many views on imperialism. You will have one side that says imperialism brought all the benefits of the modern world to backward countries. The only reason it became so hard and chaotic for the colonies was because people struggled to be set free of something that was actually good for them. The other side explains how countries were doing good without imperialism in the first place. They reason the problems created due to racism from the colonials, severe depletion of natural resources and wanton tax collection.

As you dig deeper into the subject, you’ll find that there are too many causes and reactions to be taken into consideration that may truly answer this question. But whatever it is, imperialism is now marked deeply in history. It is something that we must live with. Whether the changes bear good or bad fruit, we have to live with them everyday, knowingly or otherwise.