Family Life in India: An Epitome of Culture and Tradition

Family life in India is different from that in the western world. The former has tremendous cultural and ethnic diversity, which is why it is appreciated a lot by people from all around the world.

Home / Uncategorized / Family Life in India: An Epitome of Culture and Tradition

Family life in India is different from that in the western world. The former has tremendous cultural and ethnic diversity, which is why it is appreciated a lot by people from all around the world. 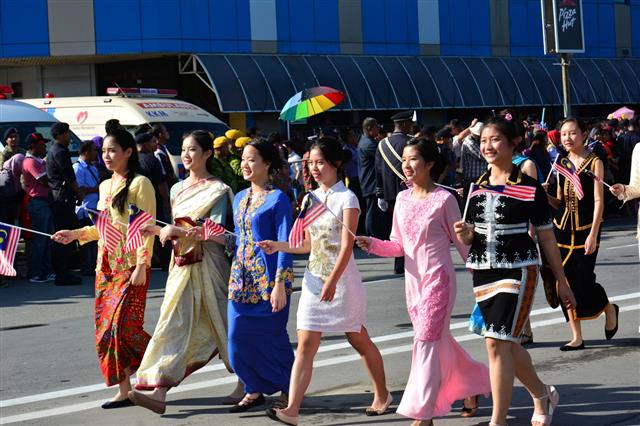 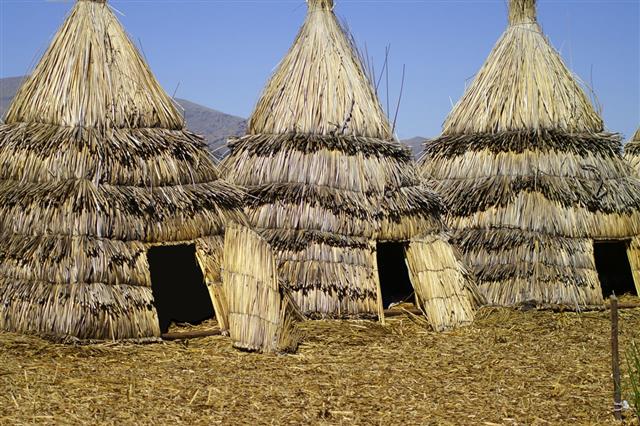 Every region in India has its own characteristics and traditions, like the palm-leaf houses in the south are nothing similar to the stone houses of the Himalayas or the houseboats of Kashmir. Every state has its own identity which is respected by people in India and also the world. Family life is equally varied in Indian states. India is a country with many states in which people from different cultures, religions, castes, etc., live. The language, clothing, customs, and traditions of people are influenced by the respective regions they reside in.

Most of the families in India are extended ones, wherein, every member has his/her own role, often influenced by age and gender. Children are cherished and considered to be gifts from God. The family structure in India is typical, wherein, there are many wedding customs which have to be strongly followed by everyone. Religion, caste, traditional practices, and regional differences influence family structures. Indians are more emotionally attached to the members of their family.

Indian bachelor, ready to proceed towards the marriage and family phase

“Ashrama” are the stages of life as depicted in “Manusmriti” and other Sanskrit treatises. It describes the way of living during various stages of one’s lifetime.
The second “ashrama” is the “Grihasthashram”. A person in this stage starts to have a family and carries out duties towards them and the society.

The best explanation of family life is given in the saying by the “Adi Guru” of our system. He says,
“It is only in the Grihasthashrama that we learn two things – love and sacrifice.”

This is the explanation of one of the sacred vows taken by the bride and groom during an Indian marriage ritual. Marriage is considered to be one of the most important phases of one’s life. In India, it is all the more important, where traditionally arranged marriages have continued to live on strongly.

In the last few decades, the percentage of love marriages are on the rise, with people preferring to choose their life partners on their own. Either way, in India, marriages are considered to be a union of the families, rather than that of just two individuals. Indian families are based on a few values and principles. These play a very important role in one’s life.

Huge Indian joint family living together under one roof

The very basis of the joint family system is the idea of living together under one roof. The family including the grandparents, parents, siblings, along with the extended family that includes uncles, aunts, and cousins, stay together in harmony.

The culture of a joint family system still prevails in major parts of India. Even in case of the newly developed concept of a nuclear family, the very idea of members living together exists. The essence of togetherness prevails, even if the family members do not share the same roof.

The value of maintaining relationships is taught at a very young age. Relationships are valued and treasured a lot; in fact, they are so well-treasured, they are even celebrated. “Raksha Bandhan” celebrates the loving bond between a brother and sister, while in “Karva Chauth”, the husband and wife relationship is celebrated.

A celebrated ancient Tamil poet, “Thiruvalluvar”, in his much acclaimed work “Thirukkural”, has shed light on the importance of relationships and relatives in one’s life –

“Lacking rapport with kinsmen and not commanding their affection are like a lake without bunds; water of such lake flows away, so also the man’s prosperity.”.

Sharing of Responsibilities and Rights

Family means more than just staying together. It also means sharing of family duties.
The older members of the family share the responsibilities of running the household, taking kitchen-related decisions, and also the ones regarding the general well-being of the family.
In case of joint families, day-to-day household work is shared amongst members, thus reducing overall work pressure.

In the traditional Indian family structure, the mother-in-law hands over the ‘keys’ of the household to the newly married daughter-in-law. This indicates that the mother-in-law is entrusting the responsibilities of the family to the new member, and also entitling her to enjoy all the rights of the same.
The son shares the responsibilities of his father by giving him the financial and emotional support that he needs.

Family property in India, as of today, is equally distributed amongst all children

In the traditional structure, the sons of the family have a share in their paternal property. The property is equally shared amongst the sons, and it is handed over to them after the demise of the parents.

After the recent law passed by the Government of India, daughters have a share in their parent’s property.

The aged members of the family are duly respected by the younger ones.
Even after the parents have grown old and are not breadwinners, they still are the ‘decision-makers’. No key decision is taken without their consent.
This is not because of the age factor, but because of the respect and love that all family members have for them.

The very gestures of “Namaste” and “touching the feet” of the elders, are a mark of respect. Also, there is immense mutual trust and faith in the families.
With many having huge family-run business setups, the trust in relationships plays a major role always. For example, the Bharti Airtel group was founded by Sunil Bharti Mittal, and now has its operations in Africa managed by one of his twin sons, Shravin Bharti Mittal.

In the traditional Indian family, the head of the family is given utmost importance. He is the breadwinner, and the family’s responsibility is entrusted on him. Its only after his retirement that his son(s) steps into his shoes. The aged parents continue to live with their children, even after they retire.

The country’s cultural values are beautifully penned down by many writers. Mark Twain, in one of his writings, gave a glimpse of this traditional structure. He quoted,

“India is the cradle of the human race, the birthplace of human speech, the mother of history, the grandmother of legend, and the great-grandmother of tradition. Our most valuable and most astrictive materials in the history of man are treasured up in India only!”

Husbands and wives generally do not display their affection towards each other in front of the elders in the family. In many traditions, women generally cover their heads as a mark of respect, in front of the elderly men in the family. Though, with the increasing number of working women, this tradition of “purdah” is disappearing in the cities, but the respect still lives on.

In ancient Indian society also, there are glimpses of women empowerment. Sanghamitra, the daughter of famous King Ashoka, went to Sri Lanka to preach Buddhism. However, one cannot ignore the fact that there are many Indian women who still suffer from the evil of gender bias.

In Indian families, parents and children support each other through thick in thin

The families in India support each other financially. Unlike in other cultures, parents take care of their children even after they become adults.

If Indian children are unable to do something on his own, the parents are always there to support them in monetary terms. It is just like the children taking care of their parents after they retire.

There is also a variety of living conditions in India. Rich urban families enjoy modern homes, maids, caretakers, and cars; whereas, the middle-class usually lives in apartments or smaller homes. Poor families live in simple huts or roofed houses.

The living standards don’t matter much to the people, as they expect peace and life satisfaction, rather than riches or financial prosperity. Large joint families live in big houses that have many rooms.

Modern Indian families have adopted a lot of western practices

Nowadays, traditional roles are changing, especially in urban areas. There are important values shared and followed by most Indian families.
But today’s young generation who is into the modern age, don’t seem to like the traditions and family practices that have been followed by their families for decades. They are more inclined towards western culture and lifestyle.

Indians generally hold family progress, unity, and support, in high regard throughout their lives. Lately, more and more people are opting for ‘live-in’ relationships, a concept that is borrowed from the West.

The discussion on family life in India can be continued further, as there are many more interesting things about it. In its entirety, it would suffice to know that the people in India look up to family life, and this is evident in the dedication of every member within the family. 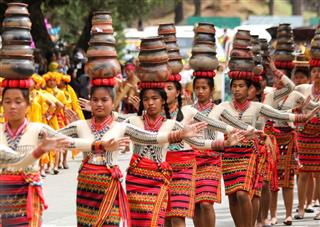 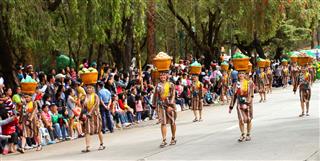 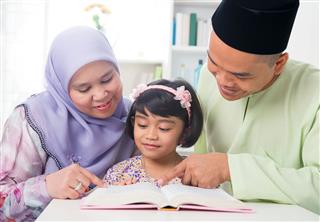