There are many famous deaf people who have continued to awe people, since the late 1700's when the famous composer Ludwig Van Beethoven eventually lost his hearing and continued to compose. This article is an attempt to pay tribute to those people who stood high in all walks of life. 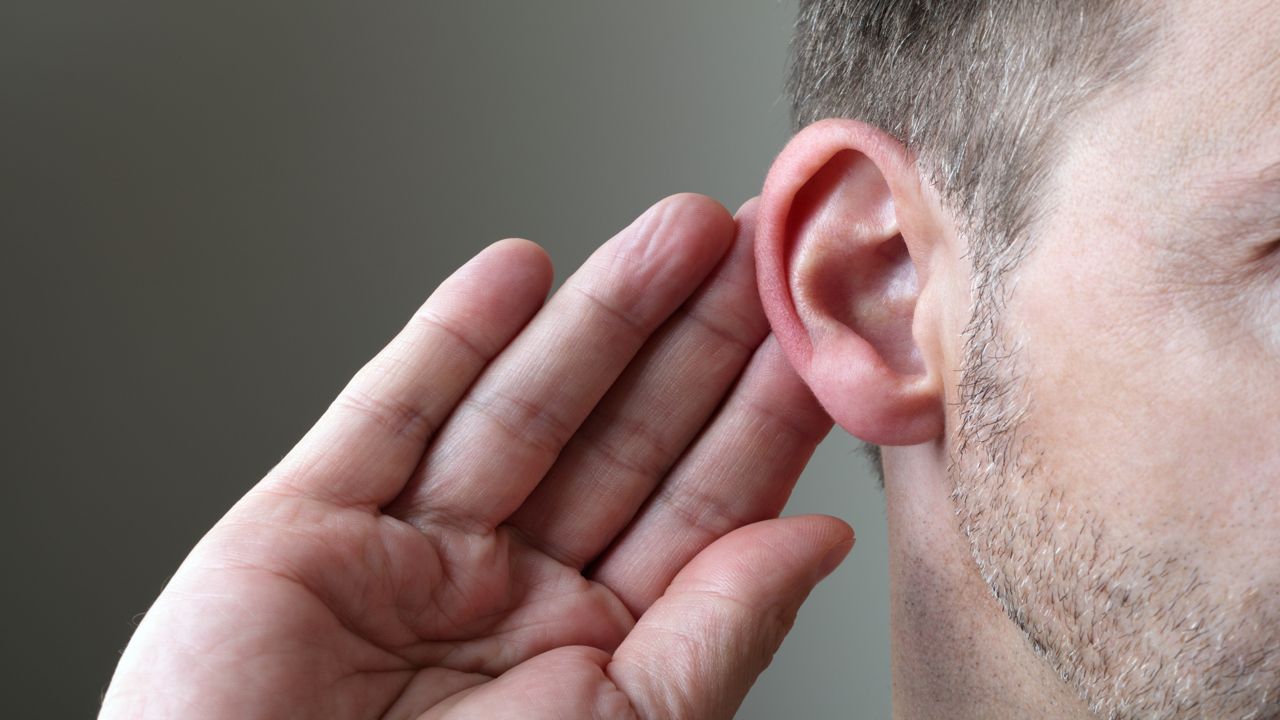 There are many famous deaf people who have continued to awe people, since the late 1700’s when the famous composer Ludwig Van Beethoven eventually lost his hearing and continued to compose. This article is an attempt to pay tribute to those people who stood high in all walks of life.

Contributors from the Deaf World

Ludwig van Beethoven (1770-1827)
Beethoven was a famous composer and musician. Although he wasn’t born deaf, he lost his hearing ability at an early age. It is said, after his first public performance of his ninth symphony he cried when he was turned around in order to see the audience’s response to the music. His musical talent was recognized early on. He had the opportunity to meet Mozart in 1787 and had wanted to study under him in 1796, but could not do so. Instead, he studied under Joseph Haydn instead. Beethoven went on to live a full life as composer and musician.

William Willard (1809-1881)
William Willard was born in Battleboro, VT, and after he married a young deaf teacher, (he also being deaf), they moved to Indianapolis, Indiana. Together, they set up a school for the deaf. He had the previous approvals from the state officials, that helped him lay foundation of the Indianapolis School for the Deaf in 1843. This school was officially recognized in 1846 and Indiana became the sixth state to provide free education to the deaf.

Laura Dewey Bridgman (1829-1889)
Laura Bridgman, was the first blind and deaf person to learn the English language. She was born normal, but was hit with a bout of Scarlet fever when she was two years old. This ailment caused her to become a blind deaf-mute, just like Helen Keller years later. She entered the Perkins School for the Deaf and Blind in 1837. Dr. Howe, principal of the school, taught her how to recognize everyday items such as knives and spoons by assisting her to associate them with labels with the raise letters spelling “knife” or “spoon” and later teaching her to recognize the items without the labels. This eventually end up teaching her how to spell the various words that she had learned using the above method. This makes her one of the famous deaf-mute people.

Helen Keller (1880-1968)
Helen Keller’s early life is almost similar to that of Laura Bridgman. She too was born a normal child and at 19 months of age developed Scarlet fever. This illness left her deaf and blind. From this time until she was six years old, she had only one friend, a family servant named Martha Washington. This was because her family didn’t have any idea of how to communicate with her. This is often the case with deaf and blind children, especially those born deaf and blind.

However, her mother read about Laura Bridgman and immediately sought Alexander Graham Bell’s help (who had a deaf mother and a deaf wife) concerning possible education for her daughter Helen. He recommended that she take Helen to the same school that Laura Bridgman attended, Perkins Institute for the Deaf and Blind. It was there that Helen met Anne Sullivan, who would be both her companion for nearly 50 years.

Helen went on to eventually learn to speak. She spoke out for the blind and did all she could to prevent it. She went to the sweatshops in New York and spoke for the children that worked there. She spoke about the working class and became a socialist from 1909-1921. She went on to meet every president from Grover Cleveland to Lyndon B. Johnson and met many celebrities as well. She was instrumental in bringing the Akito dog breed from Japan to America and in 1920 she helped to form the ACLU. She passed away in 1968, just days before she would turn 88 years old.

Dr. Frank G. Bowe (1947-August 21, 2007)
He was a distinguished professor at Hofstra University and has accomplished much as a disability rights activist, teacher and author. He was the first to represent specially abled people at the UN when they planned the IYDP in 1981. Dr. Bowe headed many organizations that assists both deaf and differently abled people. He wrote “Handicapping America” which points out various ways that we have handicapped people with disability instead of helping them. His name features in many ‘Who’s Who’ publications, such as Who’s Who in the World and Who’s Who in Education and many others. He has received multiple awards for his contributions towards the specially abled.

Linda Bove (November 30, 1945)
Linda Bove, is a deaf American actress. She was born to parents who were both deaf. She attended the St. Joseph School for the Deaf in Bronx, New York. She graduated from the Marie Katzenbach School for the Deaf in New Jersey. She is known as Linda the Librarian on Sesame Street and has made a huge contribution in introducing the sign language to hearing children.

These people are some of those whose contributions have shaped both the deaf world and the world in general. We would not have great classical music, education for the deaf and blind and the many other great contributions were it not for these great people and their abilities.