Serial killers plague information portals with their brutish, lethal, and alarming methods of harming others. While their acts are as horrid as they sound, it doesn't fail to fascinate and grip audiences, whilst reading in detail about these gruesome killings. Let's take a look at what makes these serial killers so infamous. 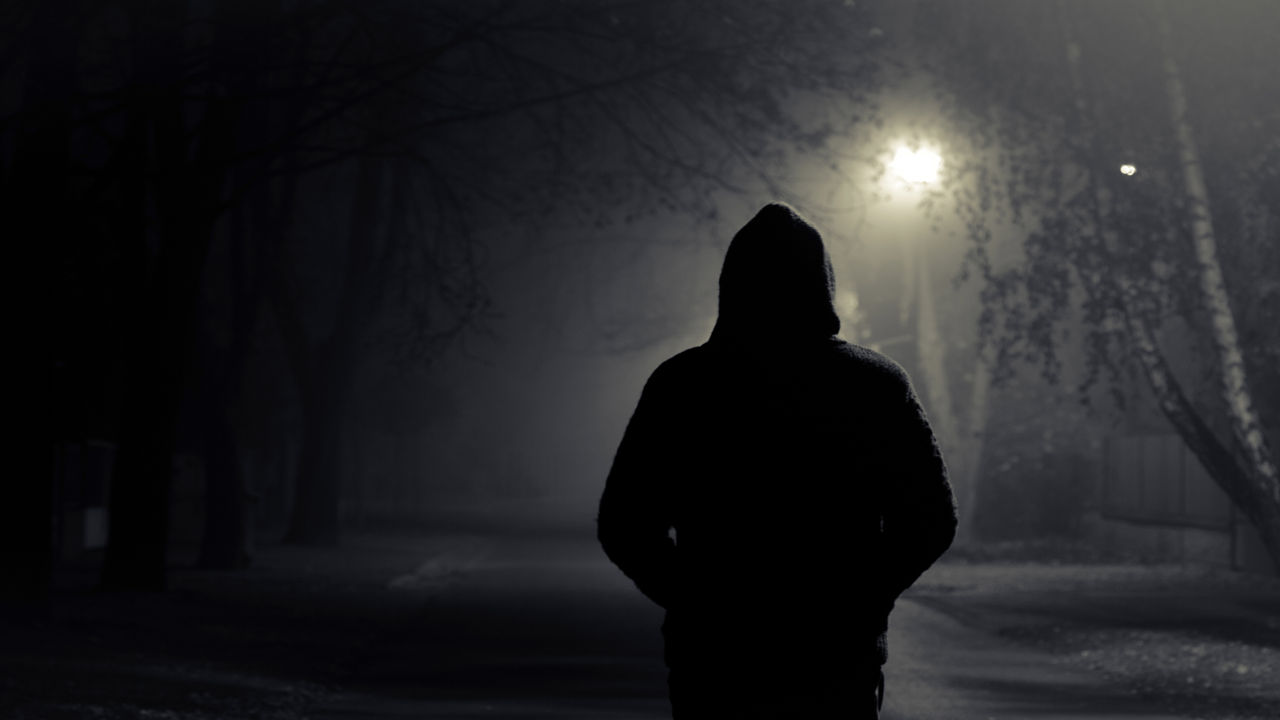 Serial killers plague information portals with their brutish, lethal, and alarming methods of harming others. While their acts are as horrid as they sound, it doesn’t fail to fascinate and grip audiences, whilst reading in detail about these gruesome killings. Let’s take a look at what makes these serial killers so infamous.

A serial killer is defined as someone who commits multiple acts of murder, in a seemingly random fashion. However, all of the killer’s victims share a common trait, activating a psychological trigger in the killer’s mind, or possessing similar qualities that interest a killer. The modus operandi or the method of killing victims is usually the same.

Many serial killers are found to have come from a dysfunctional family. Often they may suffered from complex emotions such as feelings of inadequacy or worthlessness. Some of them kill compulsively because of a sense of power, or because of certain sexual urges. Most of these serial killers have a rampant imagination where they are superior and powerful, women are attracted to them, and they are successful people.

Responsible for the murders of prostitutes from the Whitechapel Area of London in 1888, Jack the Ripper’s identity was never discovered. However, he is one of the most famous serial killers in history. His victims were prostitutes who were brutally murdered. Their internal organs were surgically removed by the killer.

He was a famous serial killer and proved to be an inspiration for Thomas Harris for creating the infamous character of Buffalo Bill in the movie, “The Silence of the Lambs”. Ed Gein would skin his victims, exhume corpses and then decorate his home with parts of their bodies. He would also use human skin to make clothes and furniture items. He died on the 26th of July, 1984, in a mental institution.

He was responsible for five known murders in North California in the 1960s. His identity remains unknown till date. He would target men and women between the ages of 16 and 29, and would leave a taunting sign of a cross hair sort of symbol in subsequent letters to the police. A few of his cryptic messages are still not decoded.

This serial killer had redefined evil. He was the leader of a hippie cult in San Francisco known as “The Family” formed around 1967. Members were mostly men and women who were rebelling against their parents and were in deep emotional trouble. He used drugs and convinced them to go on killing rampages to rob the wealthy to provide for “The Family”. They would then write taunting messages soaked in the blood of the victims on the walls of their house.

One of the most notorious serial killers in history, he was responsible for the rape and murder of as many as 35+ women between 1974 and 1978. An educated and charming young man, he either raped and then killed the women, or killed and then raped them. His method of killing was either by strangulation or by bludgeoning the victim. He was arrested on the 16th of August, 1975, but escaped within 17 hours of his capture. He was subsequently arrested on the 15th of February, 1978. On the 24th of January, 1989, Ted Bundy was sent to the electric chair.

Known as the “Son of Sam”, he was responsible for killing six women and wounding several others in shootings using a .44 caliber pistol in the 1970s in New York City. He was arrested by the Police on the 10th of August, 1977, outside his apartment in New York.

Apart from these, there are many other infamous serial killers in America and other parts of the world. The following is a brief list.

Soviet murderer who killed for sexual pleasure. Confessed to have committed 56 murders, was tried for 53 and convicted for 52 of them. He killed members of both the sexes the youngest of his victims being 7 years of age and the oldest being a 45-year-old woman.

Monikers earned: The Butcher of Rostov, The Forest Strip Killer, The Red Ripper, The Rostov Ripper

Soviet murderer who killed with the intent of torturing (no sexual motives). He was detected to suffer from a mild mental retardation and his behavior was deemed strange by the people around him from a very young age. Suspected to have killed approximately 100 women, but was convicted for 13.

American murderer, necrophile. He was convicted for killing 49 girls and women but owned up to having killed at least 71 victims who were mostly prostitutes. Experts believe that he may have killed more than a 90 people but may have lost count eventually.

She was an English serial killer who killed more than 20 people, including her own children, by using arsenic. She is the most notorious female serial killers of all time. She murdered her 3 husbands, a lover and numerous children in order to collect their insurance money. She was hanged on the 24th of March, 1873, at the Durham County Jail.

Mary Flora Bell was raised in a slum district in Scotswood, Newcastle. What triggered a life of murderous events was Mary Bell’s poor and abusive condition at home. It was stated that her mother was a drunken prostitute, who would force her daughter to participate in lurid acts of sex. Although a brainy child, Mary Bell showcased unfeeling behavior towards others that came into contact with her. 10-year-old Mary Bell’s two victims were four-year-old Martin Brown, and three-year-old Brian Howe, both killed by strangulation.

Tinning was notorious for having killed nine of her own children by strangulating them and taking them to the hospital almost dead. She went unnoticed by the hospital authorities for a very long time, since they thought that these deaths were a genetic problem in the family. When she brought her adopted son to the hospital in an unconscious state, and he was later declared to be dead, the doctors began to suspect foul play. She was convicted on the 17th of July, 1987, and was sentenced to life imprisonment.

Also known as the “Giggling Granny” she was responsible for the killing of 11 people between 1920 and 1954. Her victims included her two sisters, her mother, a grandson, a nephew and her four husbands. She was sentenced to life imprisonment in 1955, and died 10 years later of leukemia.

Born in 1859, she was responsible for the killings of more than 20 suitors and all her children. Belle was also famous for burning down houses and collecting insurance money for the property and for her dead husbands. Later on, she progressed to placing an advertisement for a husband in a newspaper and luring prospective suitors to her home and killing them. She would bury the bodies in her farm and hog pen. She, either faked her own death, or was actually killed in the fire on her farm.

In 1988, this 60 year old woman was sentenced to serve two terms of life imprisonment for the murders of at least 9 people. She would run a boarding house for elderly people with disabilities, and rob them of their benefit money. She would also kill them and keep on taking the government benefits by forging their checks.

An American serial killer, she was a prostitute and was put to death by lethal injection on the 9th of October, 1992. She was charged for killing seven men, who (as she claimed) attempted to rape her while she was working as a prostitute.

Apart from these, the female serial killers list also includes the following names:

If we take a closer look at the early life of these serial killers, we find that certain social factors or psychological disturbances are the root causes for the twisted mentality of these killers. Whatever the reasons, it is a fact that the acts, or rather, crimes of these killers shook the society to the core.