War, something that nobody wants to see for real. However, it happens nowadays as well. This war seems to have brought victory for the British who soon turned into Americans! 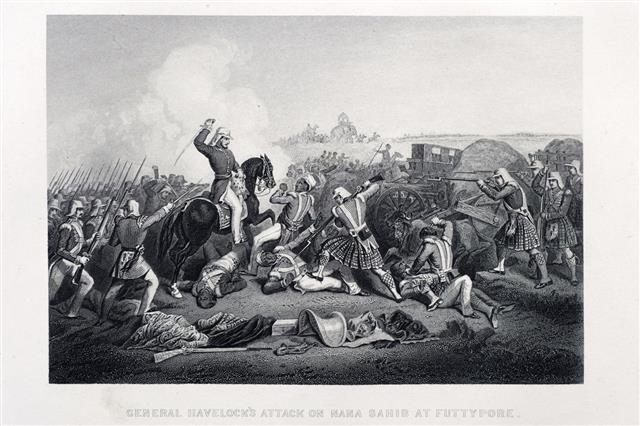 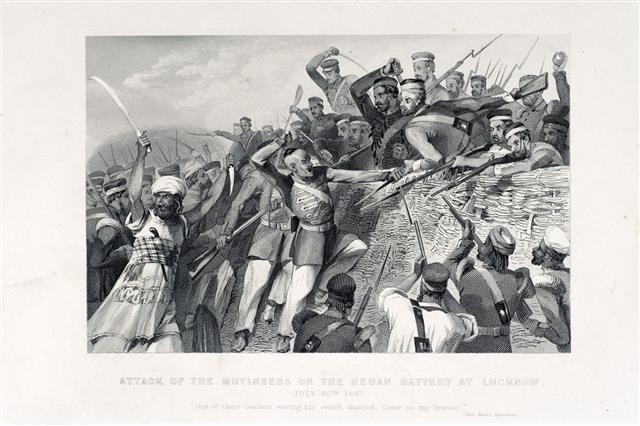 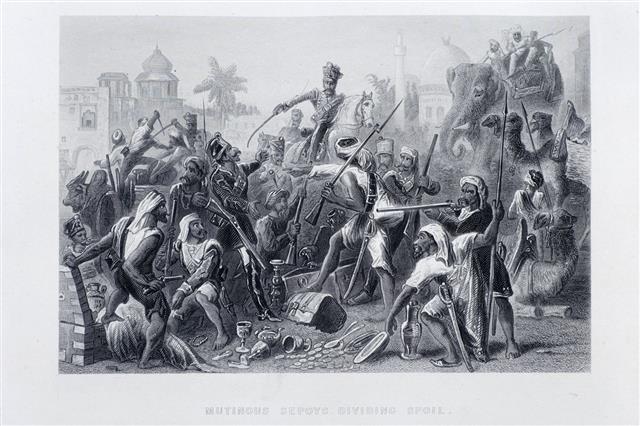 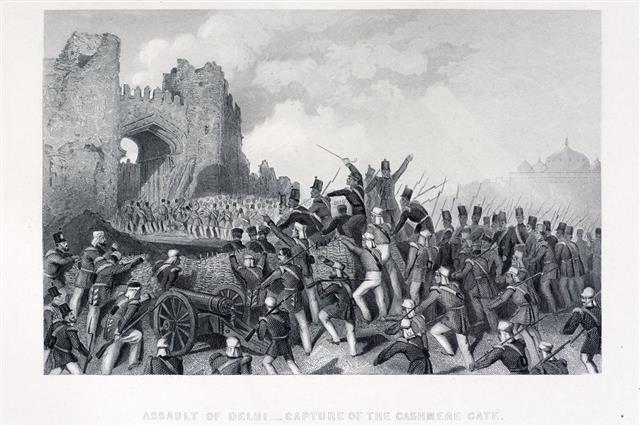 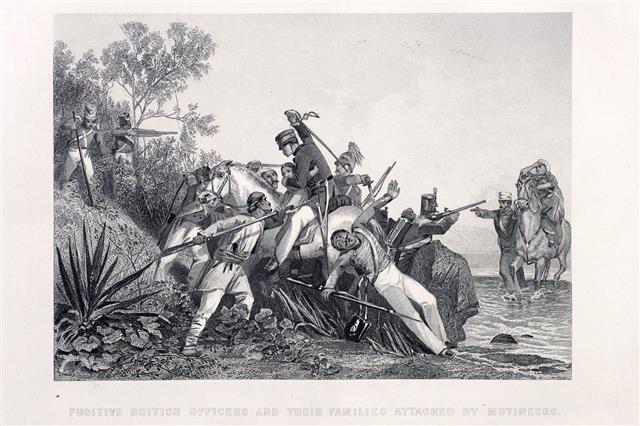 Since the beginning of time, Empires have used war as a means to do many things but mostly they used war to get land, to expand or make the Empire or the country bigger. This is exactly what happened in the French and Indian war, although this wasn’t the first war to be fought between the two parties, it was one of the first to be fought on American soil.

Facts about the French and Indian War

These days, there is no land left that has not been occupied for some time by one nation or another; however, in the 1700s, this was not the case. America and Canada with all its riches were there for the taking, it seemed that all you had to do was reach out your hand and it would be yours like some rich exotic fruit. This was not the case however, as France and England soon learned this “rich fruit” had been taken already/ For some time at that, Indians lived in America. First and foremost, they had to be dealt with, either by using a bribe or by some other means. The two countries soon had made their friends and were ready to set up shop.

The place that interested the two empires was the Ohio country, a huge area between the Appellation Mountains and the Mississippi River, stretching from the Great Lakes to the Gulf of Mexico; a rich and fertile land, alive with diverse animals; the perfect place to set up a fur trade and make a lot of money. This only laid the groundwork for the war; however, there were many things seething just below the surface, ready to reach the boiling point.

The British settlers were afraid of the influence that the Roman Catholic Church would have in America. After all, the reason they went there in the first place was for religious freedom. The French settlers were afraid of anti-Catholicism from the British. And as is said, whenever you get as nasty a mix as religion, money, and a general disdain the outcome is never going to be a good one.

Both sides started setting up forts. When the French decided that they were going to get the British out, and started muscling their way around, a certain young man was sent by the British to tell the French to quit it and to get out, this young man was 21-year-old George Washington. On his way to the French with a letter telling them to stop, Washington found a place that would be an excellent place for a fort. The French of course, upon receiving the letter replied that it would be impossible for them to leave. After returning home, George Washington recommended the place that he had found as the perfect place for a fort. His superior officers listened to him and set about building the fort. However, the French attacked the fort and won.

All this took place in 1750 -1755; but it wasn’t until 1756 that war was officially declared between England and France. The French and Indian war did not go too well for the British for the first few years, they were on the downside of things and the French were winning victory after victory. It wasn’t until 1758 that the tide of war began to turn against the French, British began to decidedly win the battles, and the Indian tribes over as allies, and finally in 175,9 the largest attack of the war was planned; 9000 British troops were to go and lay Quebec under siege. This was it, this would be the deciding factor of the war; if the British were unable to take the Fort, then the French would win.

It seems that fate was smiling on the British forces that year because after a three-month siege, the French gave up the Fort. By 1760, the war had basically been won, although it wouldn’t be until 1763 that the Treaty of Paris would give all of Canada to Great Britain and all that France was left with was the islands of Saint Pierre and Miquelon.

The British had won but what they did not realize at the time was that the settlers began to think of themselves as Americans and not British anymore, they began to see themselves as a free country instead of a country that had to be dependent on another. The fight for freedom would take place just a few years later. 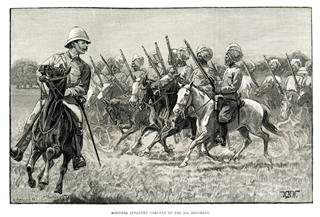 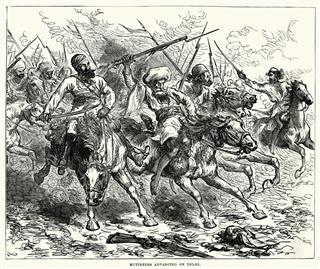 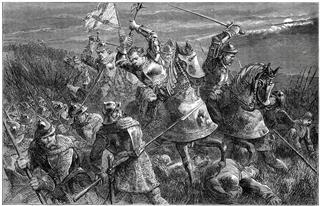 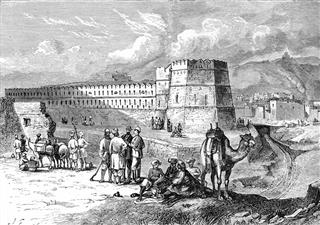 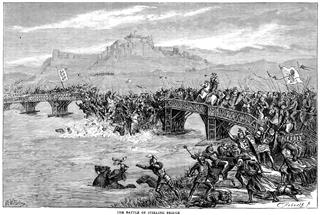 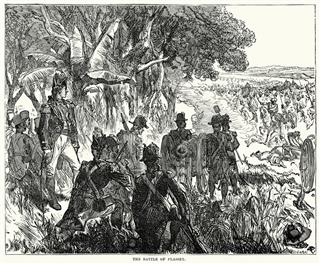