A Definitive List of Notable and Famous Medieval Knights

King Arthur's men were just some of the notable knights who with their tales of courage and camaraderie, romanticized the pages of medieval history. Browse through this article to find out more about knighthood and these men of valor. 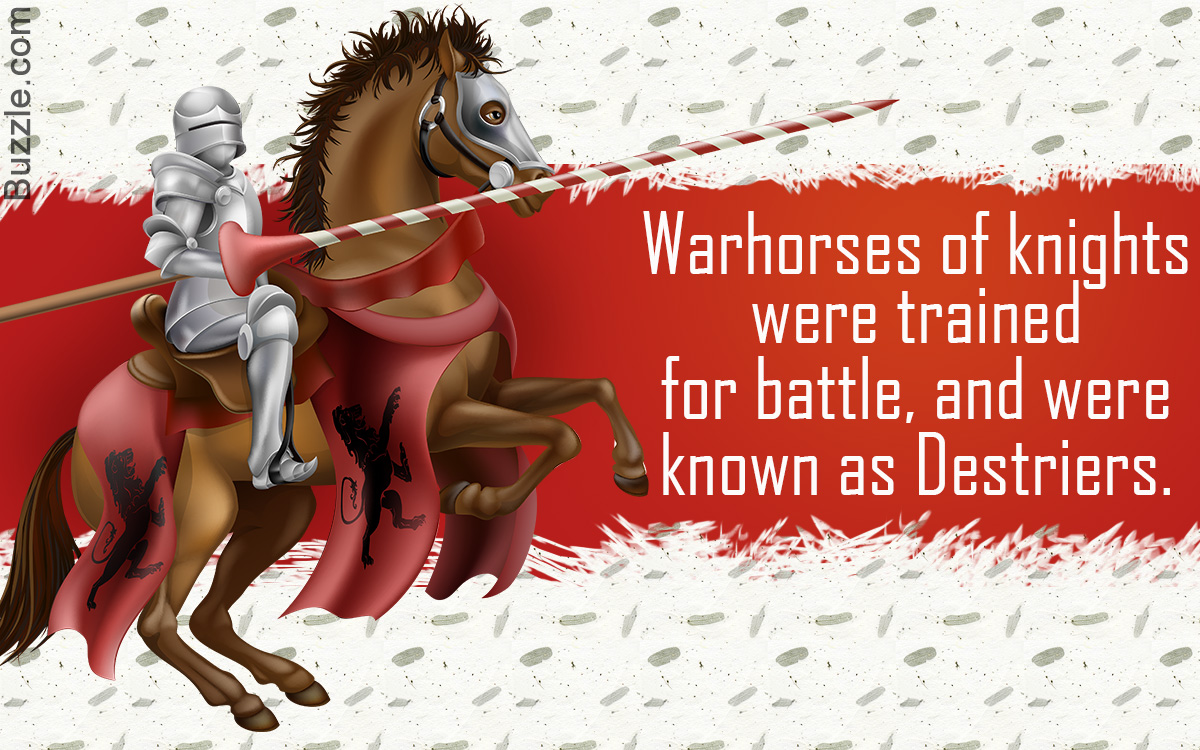 King Arthur’s men were just some of the notable knights who with their tales of courage and camaraderie, romanticized the pages of medieval history. Browse through this article to find out more about knighthood and these men of valor.

Though knight in shining armor has just been reduced to a phrase in the English dictionary and chivalry is gradually becoming non-existent, history tells us a different story. Long time ago, there were brave men who fought wars and won battles, made a mark for themselves and earned the right to be called knights.

As I mentioned before, stories of the knights are shrouded in mystery, and over the years it has been passed on to us in the form of fables and legends. Therefore, the list given below, mostly consists of mythical characters whose existence are a topic of much debate amongst historians.

Knighthood in Modern Era
In last few centuries, the term ‘knighthood’ refers to a social position that is not restricted to military or soldiers. The title of knight has become an honorary symbol which is given to exceptional people who have made a mark in their distinct fields. Countries like United Kingdom and Netherlands present this title for recognition of their services. In modern knighthood ceremony, the ruling monarch bestows this honor to the receiver by tapping him on shoulder, and hence, they become eligible to carry the title “Sir” before their name (for women, the title is “Dame”).

Knights of the Middle Ages
As most of the accurate evidences of existence of these knights have got lost in time, the myth and reality intertwined with each other and gave birth to many legendary stories. One of them is the story of the Sir Lancelot who was one of the Knights of the Round Table. He and his fellow knights trod on the path of finding the elusive Holy Grail. He was believed to be in love with Guinevere, wife of King Arthur. Their illicit romance was supposed to be the culprit behind the end of Knights of Round Table. Though this legend is chronicled in Sir Thomas Malory’s novel ‘Le Morte d’Arthur’, there are no proofs to back its credibility.

Another legend which has epitomized knighthood and valor is the story of the Templar Knights. During middle ages, when the holy land of Jerusalem was under siege by Turks, the Christian pilgrims found it utmost harrowing to reach to their place of worship. Therefore, some knights stood arm in arm to protect the pilgrims from the atrocities of the Turks and eventually seized the holy land by defeating their foes. The Order of Templar Knights became a religious fraternity sworn to protect the honor of the place of Christian worship and its sanctity.

Making of a Knight

Knights were more often than not of noble birth. Their journey to become a knight began right from stepping out of the cradle. At the age of seven or less, noble born male children were sent to a Lord or knight for training. At the Lord or knight’s castle, such a child got to learn all the skills and weapon arts needed to become a knight. In this time period, these young boys were called squires. A squire not only learned the skills and know-how of weaponry, but was also taught the manners worthy of nobility. He was required to run errands in the castle of his mentor and thus, earned his keep. When squires reached the brink of manhood, they were asked to protect their mentor in battles. A formal ceremony for knighthood culminated this grueling process of a young child becoming a soldier.

Though most of the knights were wealthy and of aristocratic origins, they were basically soldiers on horses. During the middle ages, the amount of wealth requisite for the maintenance of a horse grew tremendously beyond the reach of common folks, and hence only noblemen could afford to go on a horse to the battle. A knight was supposed to follow a code of honor called Chivalry, which dictated him to respect women and children, shield the weak from danger, and above all remain brave even in tough times. There were many who did not follow these codes of conduct, and took advantage of their social position and did what they pleased. However, there were some knights who eternalized the concept of knighthood and chivalrous living by fighting bravely for their people.

Many of us must have come across knights in literature who were gallant warriors, genteel young men, and led their cavalry to victory. That’s how knights are depicted in countless stories, legends and romances. Even though not all the knights lived up to Chivalry, there were a few who are still remembered for their extraordinary acts. 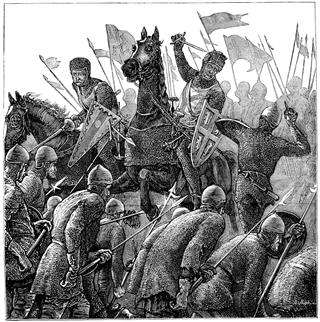 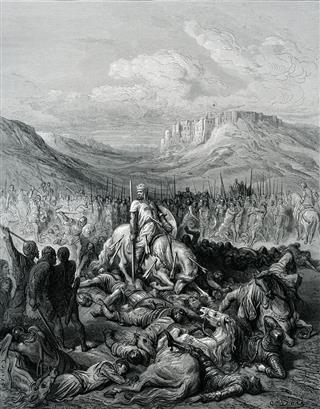 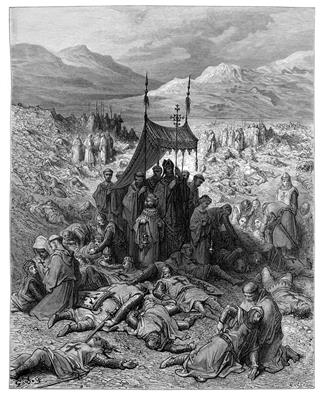 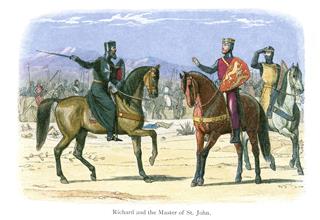 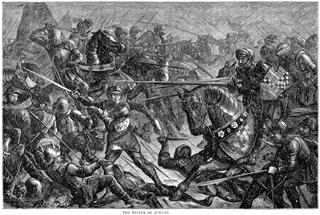 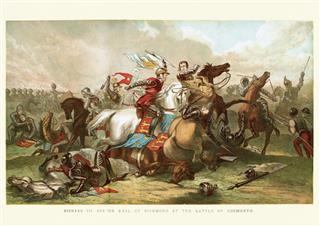 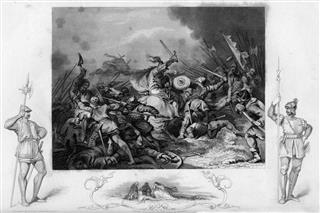 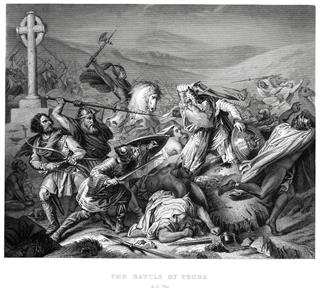