This article will take us through a list of women in leadership roles. These feature a great mix of women in politics, in power, and otherwise. 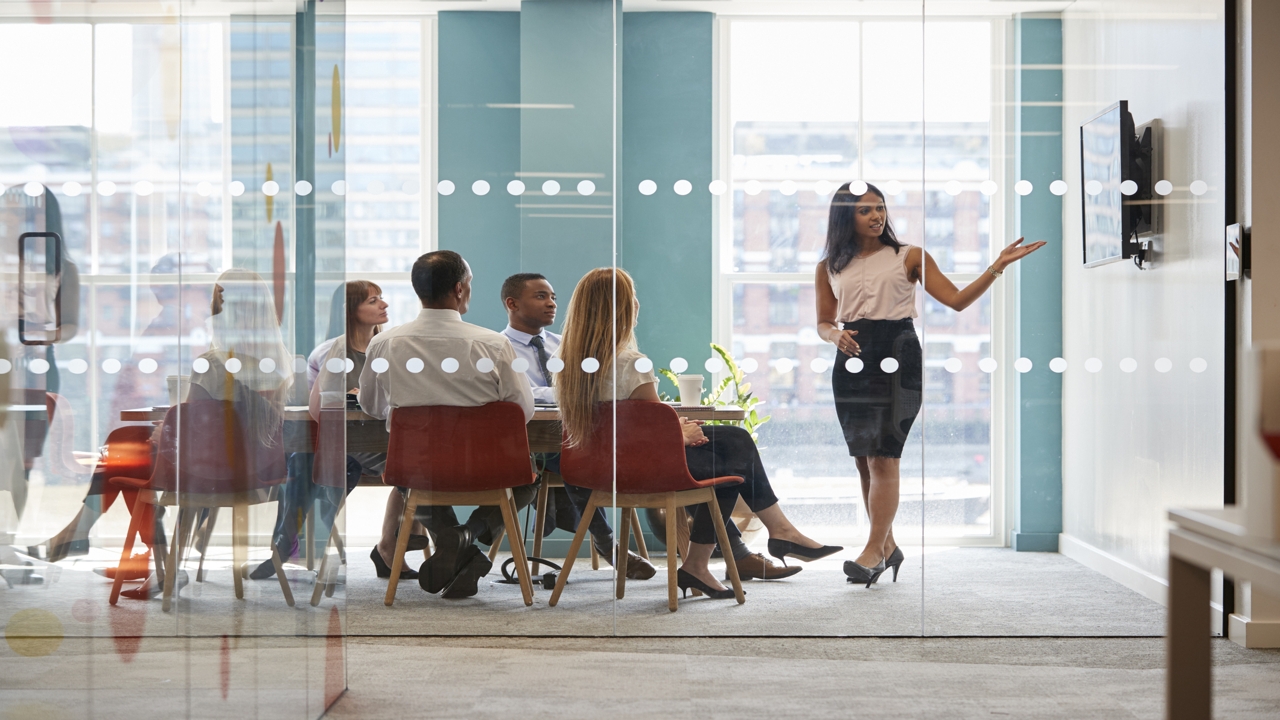 This article will take us through a list of women in leadership roles. These feature a great mix of women in politics, in power, and otherwise.

Women leaders of the world feature in all walks of life―may it be politics, businesses, or otherwise. In the following sections, we will list out some of these women. These are some women leaders that you have known about and probably admired for taking unfaltering steps and setting their mark in an essentially man’s world.

The history of women leaders always speaks of struggle and hard work, this one’s no different―Queen Elizabeth I is made of the stuff that a good novel’s protagonist is made of. Growing up in the Tudor dynasty, with the murder of her mother at an early age and her father’s death soon after, plots being etched against her by her half sister, being imprisoned and almost executed, the Virgin Queen (as she is popularly known as) rose to the throne on November 17th 1558. Her rule bestowed upon England its golden era and saw it rise in fame and money. Her intelligence, wit, determination, and courage made it possible for her to turn England from a small insignificant country to a super power, a force to be reckoned with. Her reign was termed the ‘Elizabethan Age’ for it being the absolute pinnacle of literary celebration and producing literary scholars like William Shakespeare, Edmund Spenser, Ben Jonson, and others.

The first woman ever to lead a democratic power, this Indian prime minister was born in 1917. Politics surrounded her from her early childhood days and India’s freedom movement became a backdrop for her further inclination to the field. Her constant interaction with national leaders like Mahatma Gandhi and her own father Jawaharlal Nehru, saw her interest in politics rise to a crescendo. She ruled India for a total of 14 years being elected and re-elected due to her tenacious and headstrong approach to politics and national matters. Yet, it was this characteristic approach of being a ‘Woman of steel’ that led to her murder. In the throes of national uproar and the demand for a separate state by the Sikh community, she ordered for the shootout of terrorists in the holy ‘Golden Temple’, something that was taken as an insult by the Sikhs, and it was this negative sentiment that led to her being shot to death by her two Sikh bodyguards in 1984, outside her home.

One of the most famous women in history, Margaret Thatcher served as the prime minister of England for three long terms. Born in 1925, she fought the stereotypical cast of what women should do or what they were allowed to do, and rose as one of the most respected and undaunted leaders in England’s political scene. She became the first woman in European politics to rule a party. In her rule, England underwent a change in her economic and cultural systems. She introduced privatization and reduced the power of unions. Yet, it was the introduction of certain tax policies that led to her fall from the title.

The stuff that plays are made of, stories woven around, and where beauty learns what it should be like, or so it is said. This queen of ancient Egypt was one of the most ambitious and intelligent leaders in the history of famous people. Her drive to lead the kingdom drove her to wage war against her husband with the help of Julius Caesar and gain power. She ruled the state until Caesar was murdered. Cleopatra then went on to marry Marc Anthony in order to establish her rule and continued to exert influence on her people. And even though she was intelligent and cunning, her wit, charm, ambition, and manipulative ways led her people to drive her back to Egypt where she finally committed suicide.

Here are some other world famous women who have made their mark in the world as leaders:

The statistics of women leaders is a clear indication that it essentially is considered a man’s role;and yet these women stand out for not only their sheer leadership qualities, but also the odds they must have had to go through to be what they became.