Hemophilia is a rare disorder in which the blood does not clot normally. It is usually inherited and occurs mostly in males. Here's more... 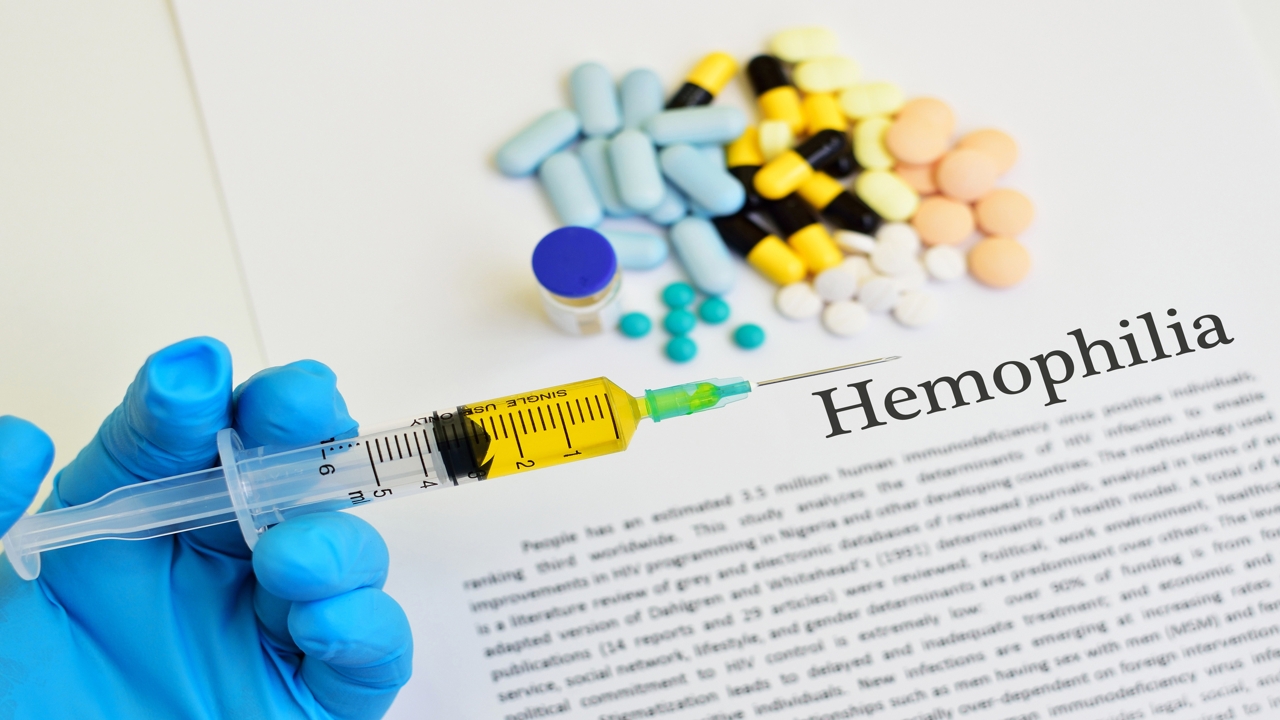 Hemophilia is a rare disorder in which the blood does not clot normally. It is usually inherited and occurs mostly in males. Here’s more…

Most people who suffer from it bleed for a long time after an injury or accident, as their blood takes time to clot. Another problem they may face is internal bleeding, especially in the knees, ankles, and elbows. This type of bleeding can be very painful, and cause damage to the organs or tissues, and lead to conditions like arthritis. A rare complication is bleeding in the brain, and requires emergency treatment. As it is a rare disease, only about 18,000 people in the U.S. have hemophilia. Additionally, every year, about 400 babies are born with the disorder. The following are some famous people who have this condition.

Tsarevich Alexei: Born in 1904, Alexei Nikolaevich, was Tsarevich, the heir to the throne of Russia. He was the youngest child and the only son of Czar Nicholas II of Russia and Alexandra Feodorovna. He inherited hemophilia from his mother. Being the heir to the throne, he was constantly watched over and expected to exercise extreme caution, not playing too roughly or riding a bike, lest he get hurt. His mother greatly relied on the starets Grigori Rasputin, who seems to have been able to treat the young prince’s hemophilia. However, all the extra care was futile, for he, along with the rest of his family were murdered on 17 July 1918. The family was moved to a cellar room in the middle of the night and shot dead. Years later, he was canonized as a passion bearer of the Russian Orthodox Church.

Prince Leopold, Duke of Albany: Leopold George Duncan Albert was born in 1853 to Queen Victoria and Prince Albert. His mother, Queen Victoria, was the reigning British monarch at that time. He led a protected childhood due to his illness, which also hampered many of his aspirations in adulthood. Prince Leopold was made Duke of Albany, Earl of Clarence, and Baron Arklow on 24 May 1881. He died on 27 March 1884 some hours after slipping and falling at the Yacht Club in Villa Nevada, in France.

Ryan Wayne White: Ryan Wayne White was born in 1971 in Kokoma, Indiana. He was diagnosed with severe Hemophilia A, six days after his birth. In his youth, he gained recognition for his fight against school authorities who expelled him for having AIDS. He contracted the disease from a contaminated blood treatment. He was diagnosed in 1984, and given six months to live. As there was fear and ignorance about the disease, the school prevented him from attending, even though his doctors confirmed that he posed no risk to others. This marked the beginning of a lengthy legal battle with the school, which received plenty of media coverage, and consequently turned White into a spokesman for AIDS research and public education. He also shared screen space with several other celebrities such as singer Elton John, pop star Michael Jackson, and talk show host Phil Donahue. He surprised everyone by living up to 1990, five years more than the doctors had given him. Soon after his death, the US Congress passed an important piece of AIDS legislation, called the Ryan White Care Act.

These are some of the famous people who were affected with hemophilia. Though many other people in the public eye are suspected of suffering from the condition, these suspicions have not been confirmed.