Here is a list of famous people with learning disabilities. They overcame the disabilities to become renowned individuals, the best of the lot! 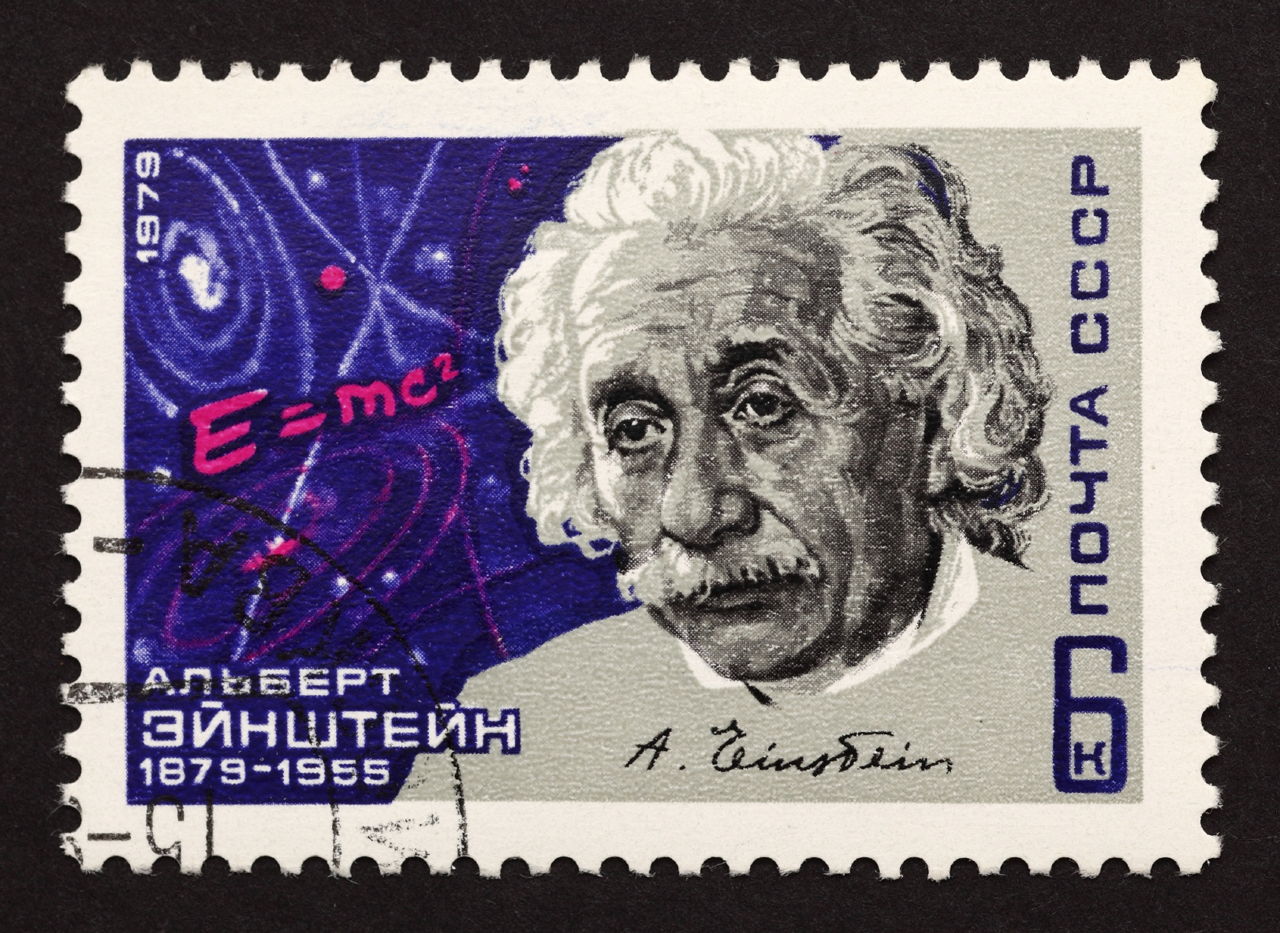 Here is a list of famous people with learning disabilities. They overcame the disabilities to become renowned individuals, the best of the lot!

Causes of learning impairments can be genetic or environmental. But children with learning disabilities are characterized by some unusual abilities. A learning disability does not make a child less intelligent. It is just that he learns differently.

Albert Einstein showed learning disability. He was a ‘below average’ student at school. He could not speak until he was three and was weak in Math. He grew up to become one of the greatest Mathematicians. Other famous people with learning disabilities were Alexander Graham Bell and Thomas Edison. Edison found difficulty in reading until he was twelve and in writing, even after that.

It is believed that Leonardo Da Vinci, needless to say who he was, was dyslectic. Sylvester Stallone, Cher, Tom Cruise, Mozart and Robin Williams, who are enlisted as being famous in the field of art, have suffered learning disabilities. Lewis Carroll, famous for authoring ‘Alice in Wonderland’, suffered from a stammer in speech. George Bernard Shaw is reported to have had an Attention deficit disorder. Suzanne Somers, famous for her work in ‘Three’s company’ was a poor student at school and was diagnosed of dyslexia. A relatively recent example of a learning disability is Phillip Manuel, a famous jazz vocalist who was identified of having AD/HD in the year 2000.

The very well-known Napoleon Bonaparte had to struggle with dyslexia. Winston Churchill, who is famous for leading Great Britain during World War II, suffered from speech impediment during his childhood. Woodrow Wilson did not learn the alphabet until an age of nine and was unable to read until an age of twelve. This shows that he probably had a learning disability.

We know of Jackie Stewart. He has described in his biography, his dyslexia. He has written about his inferiority complex at school and how he overcame it. Bruce Jenner, the world’s greatest athlete as he was called, had fallen prey to learning disabilities.

These people with disabilities had one thing in common; the determination to succeed, rising above all odds. Feelings of shame, fear, depression and loneliness are usually observed in dyslexics, feelings that are not easy to handle. But these people have done that effectively. They have conquered not just their disability, but also the world!