Know These Awe-inspiring Contributions of Women in World War 2

Women in World War Two (1939-1945) had many dangerous duties to carry out and they performed tasks at par with men. Here's a look at some of the most courageous women of that war. 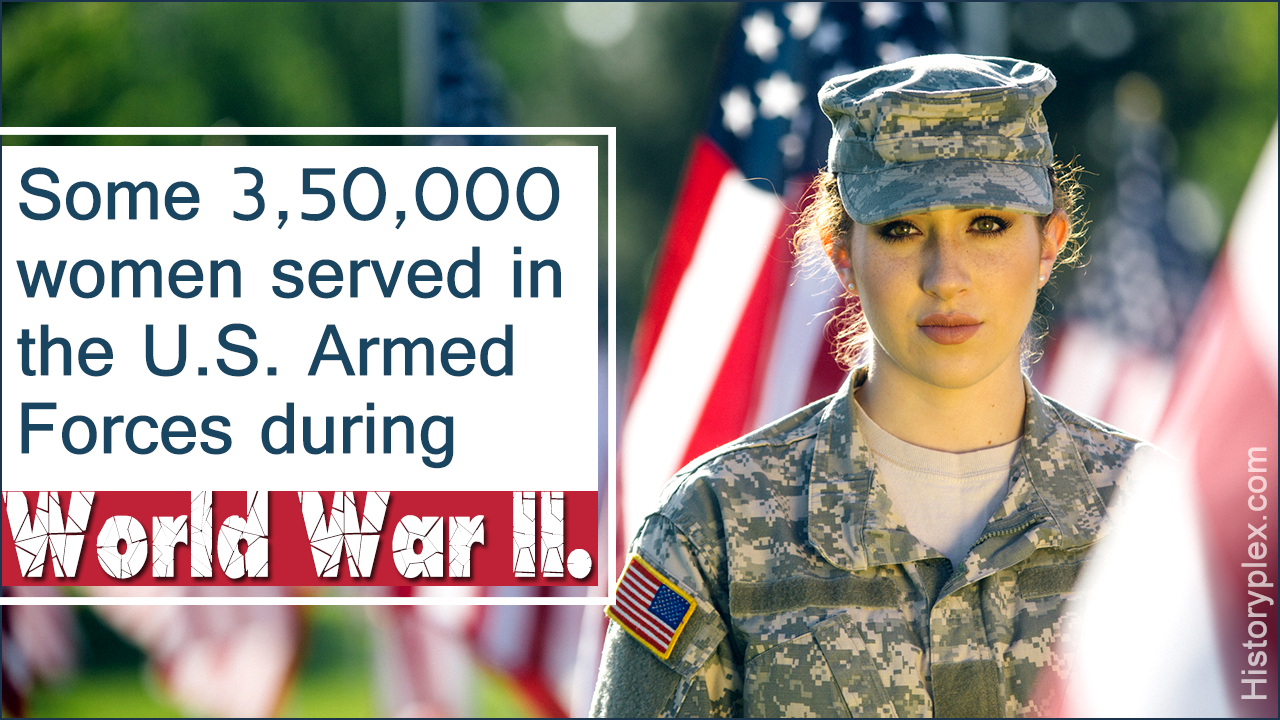 Women in World War Two (1939-1945) had many dangerous duties to carry out and they performed tasks at par with men. Here’s a look at some of the most courageous women of that war.

Women had a significant role to play during World War II. This was the time, when they also made their own contributions in this very difficult period. Some of their notable efforts have been recorded in history but the efforts and contributions of many have often gone unnoticed.

Their struggles and the kind of sacrifices that were seen, were really commendable, with women taking over many things during this period. This was the time when they left their kitchen and moved on to shipyards and defense places. They came to the battlefront and there were a number of them, who made a distinctive mark and earned their name in history.

They took over places initially meant for men and excelled in the same. This was possibly because of the absence of men at work due to a marked shortage and death. Here’s a look at some of the strong women who played a significant role in that war.

Born on December 12, 1919 in Glazov, Tatiana Nikolaevna Baramzina was also the recipient of the Gold Star Award. In the year 1943, she was sent to the Central Women’s Sniper Training School and upon graduation in April, she was further sent to the 3rd Belorussian Front. She managed to kill around 16 enemies in the first three months itself.

Unfortunately, she was captured by the enemies and tortured before she was shot point blank. She passed away on July 5, 1944. Today, the street where she grew up, has been named in her memory.

This dynamic lady served as a female fighter pilot during World War 2. She was born on 7th December, 1916. She had 11 victories to her credit and was also known as one of the world’s two female fighter aces. Her interest in aviation increased, when she worked with an aircraft factory in her early years of life.

She was assigned to a unit that consisted only of female pilots ― the 586th Fighter Regiment. Katya Budanova was well-known for her aggressive behavior and there were many incidents, where she bombed down enemy aircraft. During the war, she also had a solo combat where she shot down one aircraft, but was killed in the same combat on July 19, 1943.

Anne Frank was a German born Jewish girl, who was known all over the world after the publication of her diary that recounted all her experiences, when the Germans occupied the Netherlands in World War II.

Anne was born on June 12, 1929 and she, along with her family, went into hiding in July 1942. Two years later, her family was captured and seven months post her arrest, she died of typhus in early March 1945.

Margaret Ringenberg was born on June 17, 1921. She began her career during the war, when she turned a ferry pilot for the Women Air Force Service Pilots. From thereon, she turned flight instructor in 1945. She also wrote a book on herself named ‘Girls Can’t Be Pilots’. She has many trophies to her credit.

Hannah Szenes was born on July 17, 1921 and was trained to parachute by the British army into Yugoslavia during World War II. This task was given in order to save the Jews of Hungary. She did not reveal the secret mission, even when she was tortured following her arrest at the Hungarian border.

She had to brave immense tortures, yet she did not lose heart. She bravely battled it out and tried to sing to keep her spirits high. She also kept a record of events in her diary till November 7, 1944, when she was finally executed by a firing squad.

These names are just a few of the many women, who played a significant part in the biggest war ever in the history of mankind. Their stories tell us the kind of life they led, their struggles, and sacrifices they made for their motherland.