There are a number of famous people who suffer from OCD. This article tells you more about them...

There are a number of famous people who suffer from OCD. This article tells you more about them… 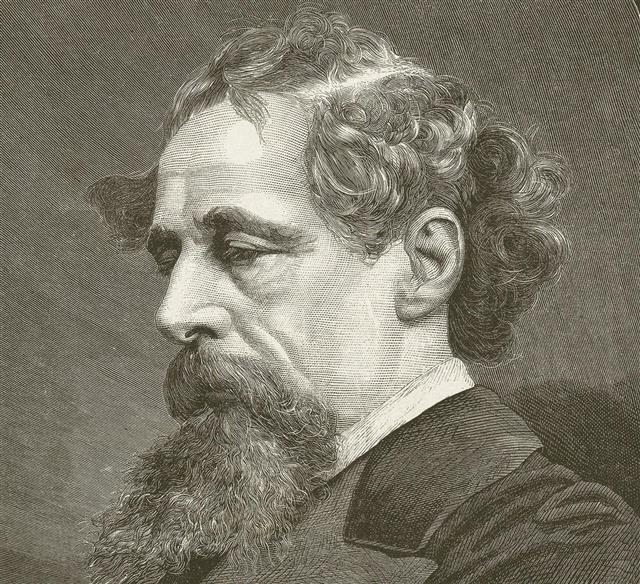 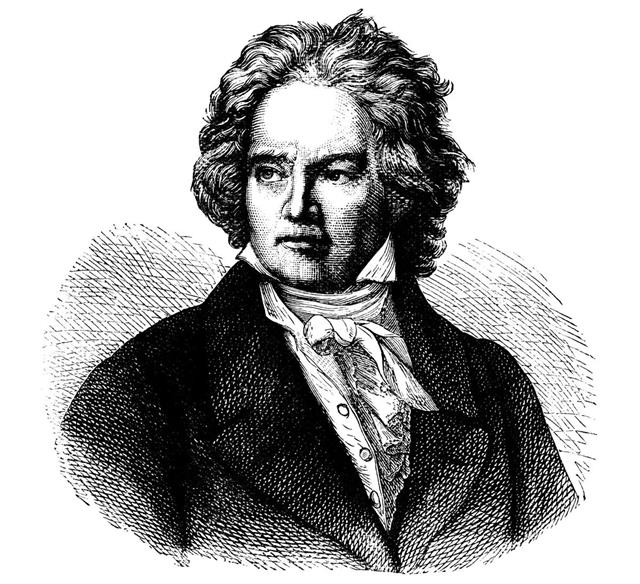 The acronym ‘OCD’ stands for Obsessive Compulsive Disorder. It is an anxiety disorder in which the person suffers from intrusive thoughts. The thoughts give rise to apprehension, worry, fear, or uneasiness. Repetitive behavior is observed; the repetition helps reduce anxiety. In some cases, thoughts along with behavior help in reducing anxiety. The obsession can be seen to relate to various things, of which the most common is germs. Therefore, repetitive washing of hands or objects is observed. Some people may suffer from various habits, like closing and opening the door a certain number of times before they pass through the door, or not touching certain objects, etc. The most common symptoms of OCD include washing hands or objects a number of times, aggressive impulses, aversion to certain numbers or certain odd numbers, preoccupation with sexual thoughts, etc. Some of the behavior may be difficult to irrefutably categorize as OCD behavior.

Albert Einstein: One of the most famous physicists and one of the most influential scientists of our times is said to have suffered from OCD. He is famous for his groundbreaking works. He is often said to be the best example of the stereotypical mad scientist and absent-minded professor.

Charles Darwin: He was the naturalist who developed the theory of evolution by natural selection. He suffered from OCD. He also had a stammering problem. Although it is said that he did suffer from a number of health problems, it is a matter of speculation, as definitive diagnosis has never been conducted.

Jessica Alba: She is an American actress, famous for television shows as well as movies. Apart from a number of health ailments, she is said to have suffered from OCD during her childhood. Her condition improved a great deal after she grew up, but she still has an obsession with unplugging every appliance in the house whenever she leaves her home.

Ludwig van Beethoven: Although he was deaf, he is considered among the best composers and musicians of all times. He is said to have suffered from OCD as well as bipolar disorder. Since he could not hear, it was very frustrating for him to turn around and look at the audience applauding. He had to fight all the emotions deeply buried in him, so that he could accept the applause.

Michelangelo: He is said to have concentrated on his art all the time, although he was one of the greatest artist of all times. He was a loner, and did not like social life, to the extent that he is known to have walked out of conversations for no particular reason. It was not unusual for him to get into a fight with strangers or family members in the course of a normal conversation. His obsessive behavior can be seen from the fact that he would sleep in his working clothes, including his boots, though they would hurt his feet.

Donald Trump: One of the best known business executives, entrepreneurs, and television personalities, Donald Trump has admitted that he does suffer from partial obsessive compulsive disorder. He is said to suffer from a phobia of germs, due to which he avoids shaking hands with people. He also avoids pressing the ground floor button of a lift due to his phobia.

David Beckham: The former captain of the English football team has said that he does suffer from OCD. Due to his disorder, he is seen to be a cleanliness freak. At the same time, it is seen that he needs everything to be arranged in pairs. For example, in case there are three similar things lying around, he would rather want one to be removed or one to be added.

Justin Timberlake: He is a famous pop singer-songwriter. In an interview, Justin Timberlake said that he suffered from OCD and attention deficit disorder. His condition is said to be similar to that of David Beckham; both like things to be lined up in pairs. At the same time, it is important for him that the refrigerator is stocked up only with certain things.

Here is the list of other famous people, who had had, have had, have, or are countering, obsessive compulsive disorder.

In spite of suffering from obsessive thinking and anxiety, these people have excelled in their own fields. Justin Timberlake has said that although he suffers from OCD, it has not stopped him from leading a normal life otherwise. Therefore, a common man who is trying to battle OCD should remember that, like the famous people, they also can fight OCD and emerge victorious against this condition. 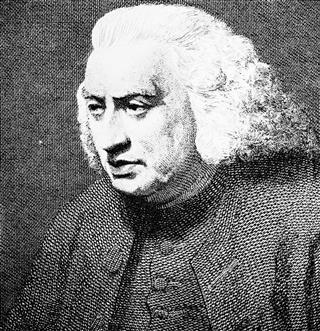 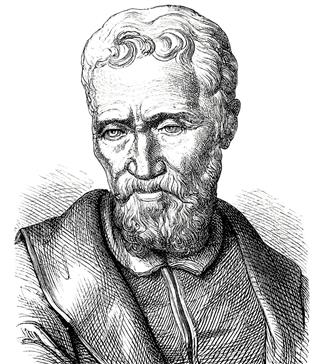 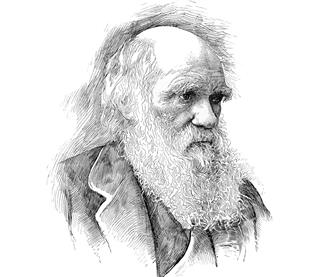